Plastics Are Strangling the Planet 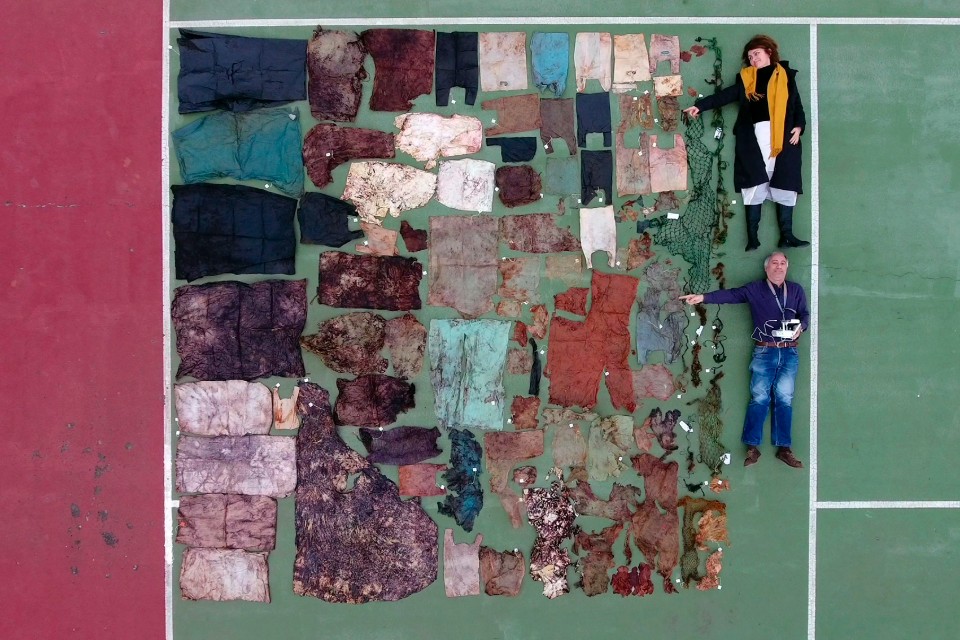 Bill Fletcher, Jr., NNPA Newswire ContributorOn my morning walk I pass a tree every day that has a long plastic bag stuck in the branches. I keep wondering whether my neighbor realizes that the bag is strangling the tree. I am not exaggerating. The plastic is not simply sitting on the branches but is cutting off air to the tree. Over time, that branch could die. Think about that the next time you are driving and see plastic bags flying around landing on bushes and trees. This is not a neutral issue.

I thought, again, about this matter of plastics when I read a fascinating piece in the Guardian concerning the global glut of plastics and the role of the USA in the proliferation of plastic material. It is not just that we, in the USA, are producing an abundance of plastic material. It is that we are shipping the waste overseas to the global South for, alleged, recycling or, in other cases, for simply dumping. A global version of “not in my backyard.”

You have probably heard about islands of plastic (and other garbage) inhabiting our oceans. The impact of this is the dying off of entire segments of oceans. In addition, many countries in the global North, including but not limited to the USA, look at the countries of the global South as a massive garbage dump. What we use and use-up, we then send to the global South to be disposed of.

A recent global conference on plastics was stymied by the Trump administration which wished to take little to no responsibility for the proliferation of plastics and blamed the current glut on Asian countries. What was so disingenuous about this is the historical role of the USA in promoting the use of plastics and paying no attention to disposal. Instead, the Trump administration acted as if there was no dirt on its shoes, or perhaps, no plastic sticking to its shoes (?), and that the blame lay elsewhere.

It is critical to highlight this issue to remind ourselves that the environmental challenges facing the planet are not solely about climate change, as critical as that happens to be. There is environmental catastrophe unfolding, much of which is playing out in our oceans.

In this context, the notion of “America First,” in addition to having been a slogan of pre-World War 2 US fascists, is the slogan of idiots. The USA does not exist on planet Earth by itself. The planetary crisis in plastics is one that no one nation-state can resolve alone. There must be a collective pact, and this necessitates a shift in the attitude of an arrogant US administration. This, of course, will only happen through a combination of mass pressure and the electoral removal of those who think that one can ‘make America great again,’ while watching planet Earth die.

Bill Fletcher, Jr. is the former president of TransAfrica Forum. Follow him on Twitter, Facebook and www.billfletcherjr.com. Look for his murder mystery The Man Who Fell From the Sky.