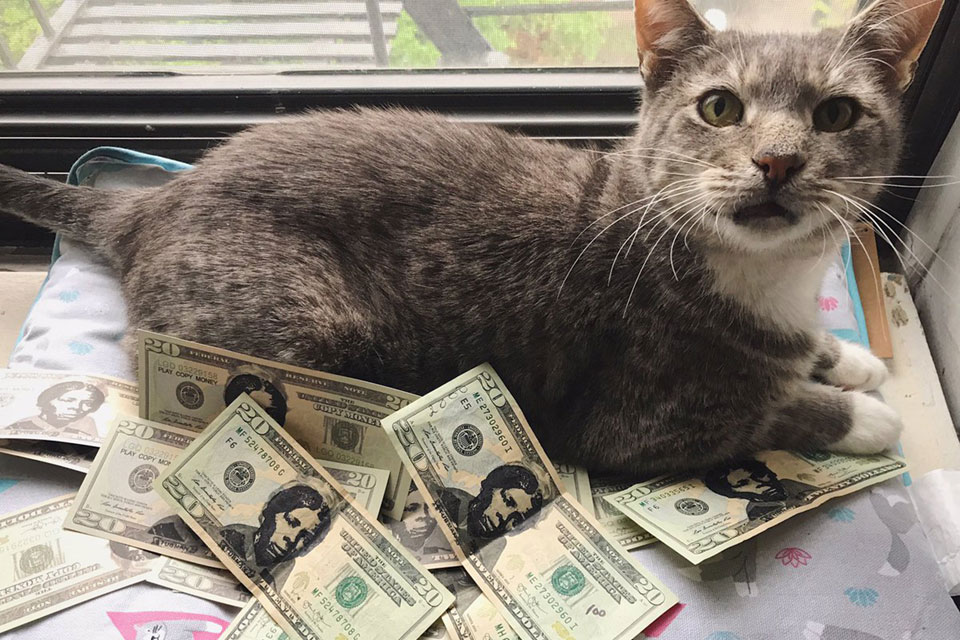 Posit: You and some friends want your town to change a public policy and the city government is ignoring you, so you decide to make some fuss to try to initiate a shift in policy.

If you want to make change, think outside the protest box. It's easy to get hung up on demonstrations. We've heard about them, they're highly visible, and they're relatively easy to pull off. The problem with protests is that - all too often - they're easily ignored. Creativity is key to making your actions meaningful and memorable. Paired with a sound strategy, creative actions can be unstoppable.

Strategy for nonviolent change is relatively straightforward: we have to remove tangible support from the problem (think: boycott the business, go on strike, walk-out of schools and workplaces) while putting resources into the solution (think: worker-owned cooperatives, restorative justice, solar panels, local food). Nonviolent struggle offers hundreds of methods of action. Instead of relying on the same-old protests, perhaps it's time to unleash creativity and strategy by thinking outside the protest box.

Here are campaigns that combined creativity and strategy to make powerful change. 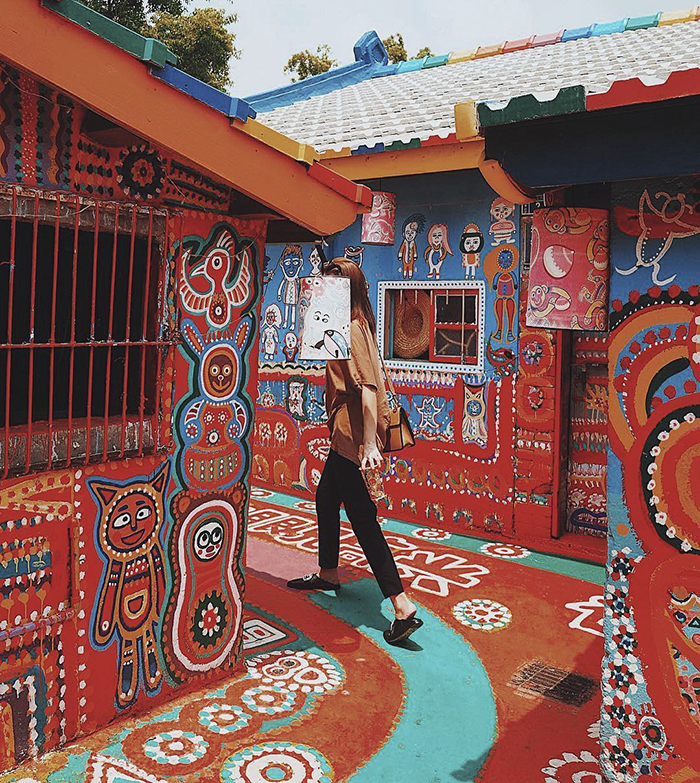 Huang Yung-Fu started painting a bird inside his home and eventually brought his work outside. (Photo by seplaire)Huang Yung-fu was relocated to a military settlement in Taiwan after the Nationalist Party lost the struggle with China's Communist Party. Originally, there were 1,200 inhabitants, but over the years, people moved away or died, eventually leaving Huang Yung-fu alone. To combat loneliness, he began to paint colorful images on the walls of the buildings. After years of painting, the brilliantly colored artwork covered much of the town.

A decade ago, he learned that the Taiwanese government planned to demolish the village. A local university got involved and the students began to paint with Huang Yung-fu. They also developed a social media campaign to fundraise to support the artwork and prevent the demolition. It worked. One million visitors flock to the village each year, and the government decided not to tear it down. Huang Yung-fu is now affectionately called "Rainbow Grandpa," is 97 years old, and still lives in his same house.

Often times, community activists looking to prevent development stage protests in front of government buildings, form blockades of construction equipment, and launch boycotts and shareholder actions against the development company. All worthy tactics, but the story of Rainbow Grandpa illuminates the strength of a constructive strategy. By using creativity to make the village unique and tapping into the folk-art-tourism economy, this campaign was successful in offering the government another -- better -- option.

In 2016, the US Treasury (finally) agreed to put the Black, female, slave emancipator Harriet Tubman on the front side of the $20 bill, relegating Andrew Jackson to the backside of the nation's highest circulation currency. But, in 2019, the Trump Administration backed off from the plan.

In protest, an artist, Dano Wall, crafted a stamp of Harriet Tubman and released the 3D printing design into the public domain, calling upon citizens to stamp the African-American woman's portrait onto the $20 immediately. His goal is to stamp 5-10 percent of the bills in circulation, making it difficult for the administration to ignore. He has raised $3,000 for charity through the sale of the stamps and the design can be printed out by 3D printers, which many public libraries have.

This strategy is a form of direct action, taking matters into one's own hands. It is similar to the lunch counter sit-ins of the 1960s. By engaging without seeking permission, we make the envisioned world possible here and now. This kind of direct action challenges the complacency of the establishment, upends injustice, and actively asserts the solutions we propose.

Each week, as the editor of Nonviolence News, I report on 50+ stories of nonviolence in action. These stories are brimming with creativity. The capacity of human beings to address conflict with ingenuity, humor, and out-of-the-box thinking is staggering . . . and inspiring. In the past month, I've covered stories of guerrilla archiving climate data to protect it from conservative regimes, paddle-out surfboard protests against Australian offshore oil drilling, and how "The Ruths" ran a marathon for women's rights dressed as Supreme Court Judge Ruth Bader Ginsberg. On the US-Mexico border fence, a group of artists are painting the world's longest peace mural. In Sudan, amidst a nonviolent revolution, activists are about to unveil the longest protest banner (nearly two miles long) in the world. In Spain, faced with a ban on street protesting, citizens created the world's first holographic projection protest. More recently, a German circus has replaced live animals with holograms in a major step forward for animal rights. Hollywood actors mobilized their star power (and checkbooks) to end Brunei's death penalty for gay sex by organizing a boycott of the Pacific island's hotels.

The stories are endless. When it comes to unleashing creativity for a cause, nonviolent action is where it's at. The very best campaigns combine strategy and creativity in effective movements for social change. They're heartening. They're powerful. They're a balm for the soul . . . and medicine for our world.

Rivera Sun, syndicated by PeaceVoice, has written numerous books, including The Dandelion Insurrection. She is the editor of Nonviolence News and a nationwide trainer in strategy for nonviolent campaigns.