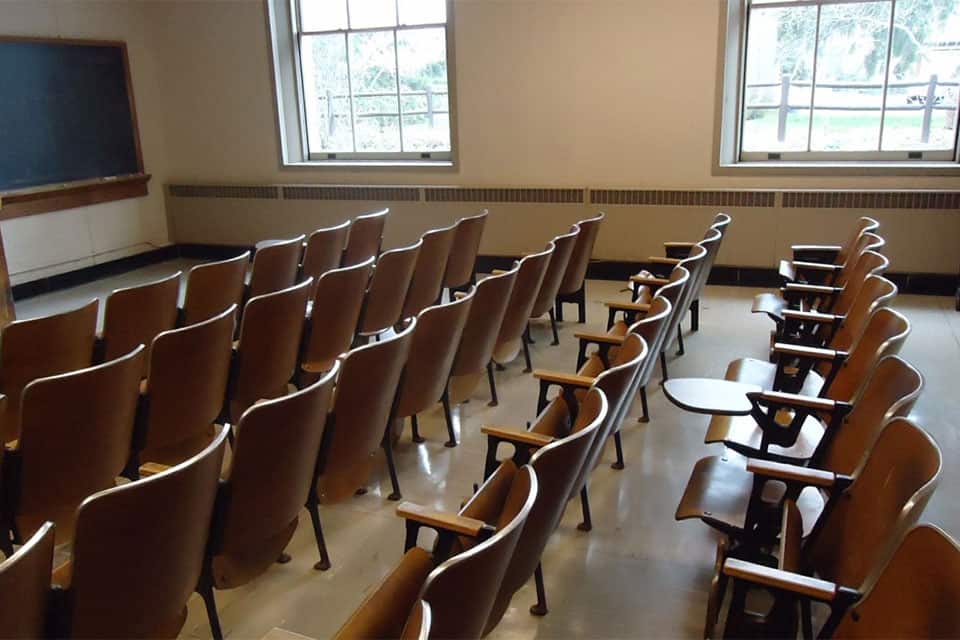 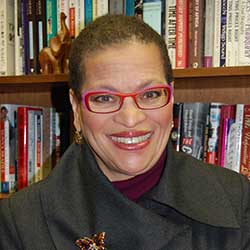 Julianne Malveaux, NNPA Newswire ContributorThe College Board, the organization that develops and administers the SAT test, has developed a new “adversity score” to augment the widely used college admissions examination. The fact that the College Board has had to create an “adversity score” is reason enough to discard the badly flawed SAT test, a test that many consider racially biased, and that only measures the likelihood of first-year college success. In other words, it measures the accumulated advantages that some students have over others because of the quality of their high schools, their family wealth, and other factors. The “adversity score” seeks to measure the disadvantages that some students experience. Interestingly, the “adversity score” does not measure race, although racial discrimination is alive and well in our nation.

Indeed, the development of an adversity score that does not account for race is a capitulation to the anti-affirmative action forces, some directed by this administration’s Justice Department that have brought lawsuits against Harvard and other universities because of “anti-Asian” bias. It is also a bow to the argument that a White student from a poor family is more disadvantaged than a Black child whose family is upper-middle-class when there is plenty of evidence that this is not necessarily so. Structural racism is so woven into our national consciousness that a child of middle-class Black folks is likely to do worse than their parents did. Our nation is in race denial, and this adversity score, which does not consider race, is part of the denial.

Our nation is in race denial, and this adversity score, which does not consider race, is part of the denial.

The pilot testing of the adversity score seems to indicate that using it may create more diverse admissions, but there are precious few details about the score (and it won’t even be shared with students and their parents). But the very existence of an adversity score raises questions about the efficacy of the SAT. This is perhaps why.

This is an interesting time for the adversity score to be rolled out. Robert Schaffer, Public Education Director of Fair Test (the National Center for Fair and Open Testing) says the adversity scores are a way for the College Board to defend itself against its critics. He said, “Schools do not need the SAT or ACT – with or without ‘adversity scores’ – to make high-quality, admissions decisions that promote equity and excellence.” In fact, more than 1000 colleges and universities, including half for the top 100 liberal arts colleges, do not use the SAT to evaluate applicants.

What should colleges use, instead, to evaluate students? How about high school grades? Some will argue that the quality of high schools varies. Well, that ought to be an impetus for improving the quality of some high schools, especially those in inner cities. How about class rank? The University of Texas uses class rank to admit some students, which ensures a diverse class given the segregation that remains in our nation’s high schools. The adversity score will purportedly reflect differences in high school quality.

Following the Money: The Nonprofit College Board

Eliminating the use of the SAT would do much the same, allowing college admissions counselors to make better decisions. The College Board says it is a nonprofit organization, but let’s follow the money. It makes so much money that its President, David Coleman, earns more than a million dollars a year, more than the President of Harvard University. The organization is making megabucks on the backs of our students, and it is reinforcing biases along the way. Some see the adversity score as a step in the right direction toward modifying the SAT. I see it as a defensive move to shore up a flawed test and an even more flawed organization.

This fall, more than 150 colleges will use the adversity-enhanced SAT in their admissions process. Based on those results, more colleges will use the score to measure adversity. I know lots of folks who consider the development of an adversity score good news. It would be much better news if colleges and universities simply decided to stop using the SAT. It measures privilege, not knowledge, and it is demonstrably biased. Fixing a corrupt system instead of changing it only serves to reinforce the status quo.

Julianne Malveaux is an author and economist. Her latest project MALVEAUX! On UDCTV is available on youtube.com. For booking, wholesale inquiries or for more info visit www.juliannemalveaux.com.