On the History of Medical Marijuana 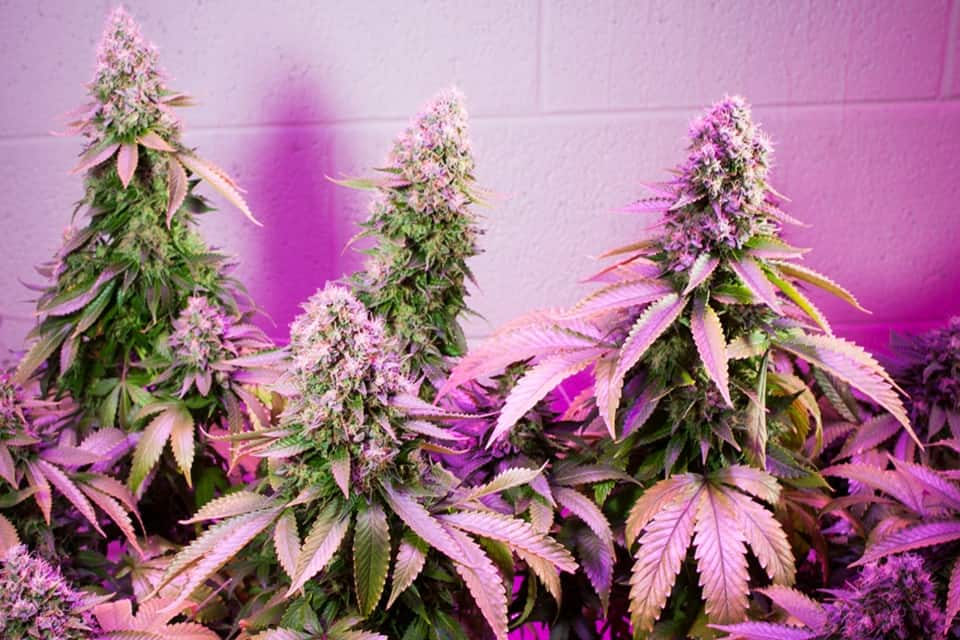 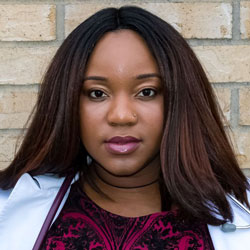 Dr. Jasmine Streeter, DVMThe recent legalization of cannabis medicinally throughout the United States of America has made Cannabis sativa L., colloquially termed marijuana, hemp, or weed, the growing topic of conversation. Many Americans like myself are curious about the therapeutic benefits of cannabis for humans and pets. Currently, cannabis still remains illegal under federal law and is classified as a Schedule 1 drug under the Controlled Substances Act, making it difficult for new research studies or clinical trials to be approved. Although cannabis research is stifled due to heavy federal legislation, the prescribed medical uses for cannabis in humans and animals have been observed for more than 2,700 years. Surprisingly, before the passing of the Marihuana (sic) Tax Act in 1937, cannabis was used extensively by physicians and veterinarians to treat a variety of ailments.

Let’s take a walk through the weeds to uncover a few historical benefits of cannabis.

Cannabis Through the Ages

Uses of medicinal cannabis were discovered by many cultures dating back to ancient empires such as Egypt, China and Rome. One of the first uses of Cannabis sativa to relieve pain was described by the Chinese physician Hua-tuo in 200 A.D. In the sixth and seventh centuries cannabis was a recognized treatment for migraines in the Ayurvedic medicine of India. The Egyptian medical papyrus of medical knowledge notes that medical cannabis can treat inflammation. Ancient Egyptian mummies have provided evidence of cannabis use as medicine (8).

Medicinal cannabis was first introduced into Western medicine in 1839, by a physician serving with the British in India, William Brooke O’Shaughnessy. It is reported that through cannabis, “O’Shaughnessy successfully relieved the pain of rheumatism and stilled the convulsions of an infant with this strange new drug”. In the mid-1800s, it is written that Queen Victoria used cannabis to treat painful menstrual cramps. Her physician also documented the effectiveness of cannabis to treat neuralgia, menstrual pains, migraines and gout.

One famous cannabinoid, Delta-9-tetrahydrocannabinol (THC,) is known for being the major psychoactive component of Cannabis sativa and its benefits are bountiful. For years, THC has been used to alleviate neuropathic pain, spasticity, overactive bladder, and other symptoms of multiple sclerosis, Tourette’s syndrome, Parkinson’s Disease and tremors. More recently, THC was fused therapeutically in the 1970s to fight nausea in patients receiving cancer chemotherapy, as well as to enhance appetite in AIDS patients. In 1971, researchers Hepler and Frank discovered that THC lowered intraocular pressures for those suffering from glaucoma. Currently, THC is available by prescription in several countries (Marinol).

Cannabis researchers of the past also discussed alleviating opiate addiction:

McMeens, citing Fronmueller in 1860, found that the use of cannabis in place of, or combined, with opiates, reduced harm from increased dose, tolerance, dependence and side effects of opiates. In 1867, cannabis was confirmed useful in the treatment of delirium tremors, and as an alternative to opium for analgesia.

Dr. Jasmine Streeter writes about pets, lifestyle and nature. You can email her at drjasmine@theskanner.com.