Gag Rule Threatens the Health of People of Color 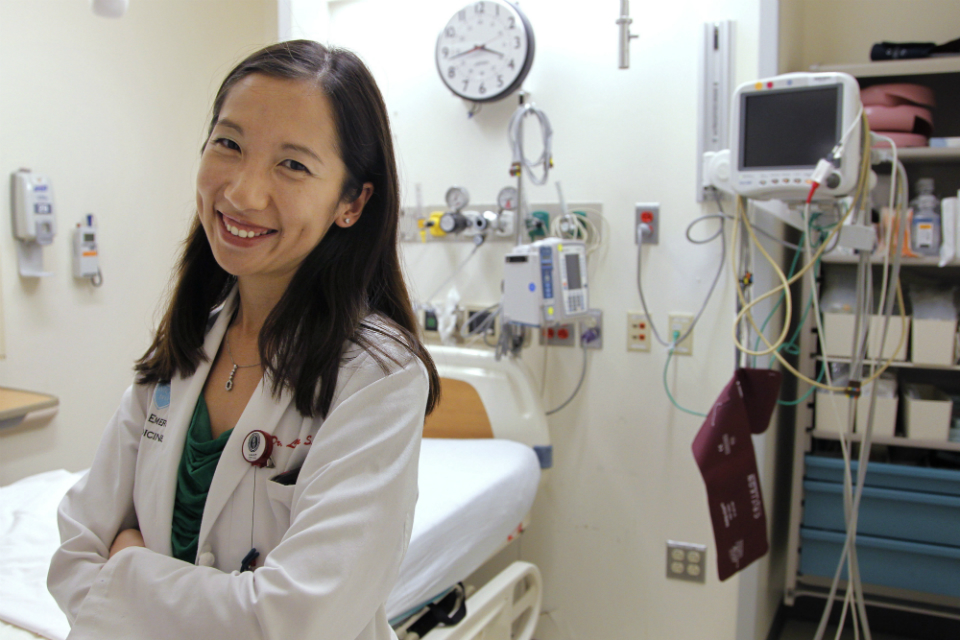 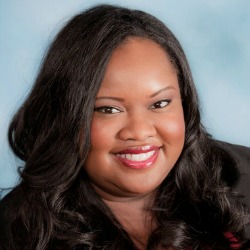 Sirius BonnerDonald Trump’s new gag rule is disastrous policy that will disproportionately impact communities of color, making existing barriers to health care for people of color even worse. It “gags” doctors and prevents them from telling patients about all of their options, including abortion. It also threatens to block access to basic care at reproductive health centers.

The idea of doctors withholding information or knowingly not offering patients access to available services is the antithesis of patient-centered care and, in this case, disproportionately impacts women who would not otherwise be able to identify and access those services on their own. The gag rule is unethical, illegal and harmful to public health.

Almost 50,000 Oregonians receive care through Title X. For many of our patients, we are their only source of care.

There is already a massive divide between who does and doesn’t have health care in Oregon, and the gag rule will only worsen these racial, socioeconomic and geographical health disparities. Due to discriminatory public policy and systemic racism, women of color and women with low incomes already face barriers in accessing health care and, under this gag rule, they’re going to bear the brunt of the harm.

Of Planned Parenthood Columbia Willamette’s Title X patients in Oregon, 5 percent identify as black or African American and 22 percent identify as Hispanic or Latino. Research shows that the barriers to health care that many women of color face often result in delayed diagnoses, higher rates of breast and cervical cancer, and increased mortality rates for breast cancer.

Families that are struggling to make ends meet and people who live in rural areas must have the same access to full, unbiased information from their doctor as everyone else. Planned Parenthood will never force our clinicians to withhold medical information from our patients, and we will fight the Trump administration in the courts to protect everyone’s fundamental right to health care.

Last month, a federal district court judge in Oregon issued a preliminary injunction to block the gag rule. However, this is still a temporary reprieve.

The gag rule is just the latest step in Trump’s efforts to ban abortion, restrict reproductive rights and block care at Planned Parenthood. If Roe vs. Wade is overturned, more than one in three women of reproductive age in this country could be left without access to abortion in their home state. This includes nearly 3.5 million Black or African American women, more than 4.3 million Hispanic or Latino women, more than 800,000 Asian women and nearly 300,000 American Indian or Alaska Native women of reproductive age.

It’s clear that this administration is punishing community members who are the most impacted by health, education and economic inequities

It’s clear that this administration is punishing community members who are the most impacted by health, education and economic inequities — the communities who continue to be targeted by racist, homophobic, xenophobia and ableist policies and laws.

Meanwhile, the government continues to cut social service programs such as child care, education, housing support and other integral services that our families rely on, making its agenda clear.

At a time of rising maternal mortality and escalating STI infections, politicians need to stop attacking women’s rights and instead work with doctors and public health leaders to increase access to health care.

Sirius Bonner is the Director of Equity and Inclusion for Planned Parenthood Columbia Willamette, the largest nonprofit provider of sexual and reproductive health care and youth education programs in Oregon and Southwest Washington. For more information, visit PPCW.org.