Are Blacks Close to Receiving Reparations? 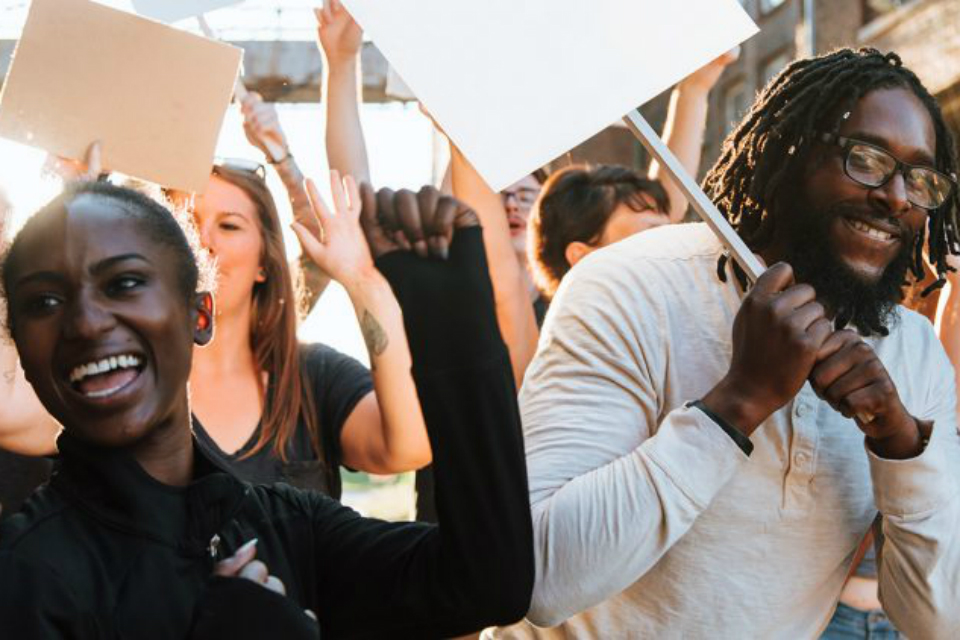 Blacks have been trying to level the economic and societal playing fields in this country for some time. When it comes to the concept of granting “reparations” to Black people as a form of restitution for the years that Blacks spent subjected to the barbaric institution of slavery in America, it has seemingly been overlooked and ignored by the majority of legislators that have come and gone in the U.S. Congress.

Many Blacks have heard and even used the phrase, “40 acres and a mule,” which was a guarantee made to formerly enslaved people of African descent that was the first attempt at seeking to provide some form of reparations to Blacks who had been enslaved.

Of course, history shows us that the decision makers who talked about the idea of providing reparations to people of African descent who were previously enslaved, reneged on their promise, leaving Blacks to work harder and longer to achieve success than those who had enslaved them to begin with. This has proven to be extremely challenging for Blacks. 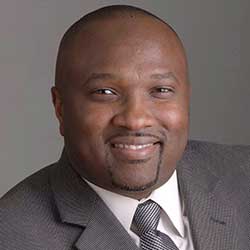 In 1942, during World War II, the U.S. created internment camps where roughly 125,000 people of Japanese descent were essentially enslaved as a result of an executive order from then-president Franklin Delano Roosevelt. The rationale for their inhumane detention was that people of Japanese descent were suspected to have been conspiring against the U.S.

Sadly, many of these people were American citizens, but that did not matter because they were forcibly detained and made to move from their homes to the internment camps.

Congress decided to institute a reparation fund after recognizing the actions of the U.S. government resulted in estimated losses of several billion dollars sustained due to the loss of property and the ability to make a living suffered by those of Japanese descent.

As a result, each survivor was eventually awarded $20,000, with approximately 80,000 people of Japanese descent claiming the reparations that they were entitled to.

This action cost the U.S. government approximately $1.6 billion in reparations and remains a dark stain on America’s history.

Here in America, descendants of the people of African descent that were enslaved and experienced some of the cruelest ordeals imaginable, should be looked upon no differently than any other group. As with Japanese Americans during and after World War II, African Americans continue to experience their own unique challenges and issues.

From a historical perspective, approximately 4,000,000 Africans and their descendants were enslaved in the U.S. and colonies that became the U.S. from 1619 to 1865. The institution of slavery was constitutionally and statutorily sanctioned by the U.S. from 1789 through 1865.

African Americans continue to suffer debilitating economic, educational, and health hardships, including but not limited to the nearly 1,000,000 Black people incarcerated, an unemployment rate that is more than twice the current unemployment rate of Whites, and an average wealth of less than 1⁄16 of that of White families, a disparity which has worsened, not improved, over time.

While the focus has been on highlighting the social effects of slavery and segregation, the continuing economic implications remain largely ignored by mainstream analysis. These economic issues are the root cause of many critical issues in the African American community today, such as education, healthcare and criminal justice policy, including policing practices.

The call for reparations represents a commitment to enter a constructive dialogue on the role of slavery and racism in shaping present-day conditions in our community and American society.

Former U.S. Congressman John Conyers Jr. (D-MI) once proposed creating a Commission to study how to appropriately compensate the descendants of slaves for decades, with those conversations falling on deaf ears.

Understanding the unique challenges that African Americans face here in America, U.S. Congresswoman Sheila Jackson Lee (D-TX) is hoping that a bill she is now championing, in the spirit of former Rep. Conyers, gets the level of support and traction needed to help African Americans finally receive the guarantee promised to them back in the late 1800s.

Congresswoman Jackson Lee recently introduced H.R. 40, a bill to establish a Commission to Study and Develop Reparations Proposals for African Americans Act. This piece of legislation would create a Commission aimed at studying the impact of slavery and continuing discrimination against African Americans, resulting directly and indirectly from slavery to segregation to the desegregation process and the present day.

The Commission would also make recommendations concerning any form of apology and compensation to begin the long-delayed process of atonement for slavery.

“The impact of slavery and its vestiges continues to affect African Americans and indeed all Americans in communities throughout our nation, which is why I am pleased to introduce H.R. 40,” said Congresswoman Lee. “This legislation is intended to examine the institution of slavery in the colonies and the United States from 1619 to the present, and further recommend appropriate remedies.”

Congresswoman Jackson Lee states that since the initial introduction of this legislation, its proponents have made substantial progress in elevating the discussion of reparations and reparatory justice at the national level, joining the mainstream international debate on the issue.

She went on to state that some people have tried to deflect the importance of these conversations by focusing on individual monetary compensation, but the real issue is whether and how this nation can come to grips with the legacy of slavery that still infects current society.

According to the bill, the Commission shall be composed of 13 members, who shall be appointed, within 90 days after the date of enactment of this Act, as follows:

In short, the Commission would be tasked with studying the impact of slavery and the continuing discrimination against African Americans, which has come as a direct and indirect result of slavery, as well as from segregation and other present-day factors.

According to the bill, the Commission would also make recommendations concerning any form of apology and compensation to begin the long-delayed process of atonement for slavery.

Congresswoman Jackson Lee believes that through legislation, resolutions, news, and litigation, Congress is moving closer to making strides towards reparations.

Congresswoman Jackson Lee points out that despite the progress that has been made in this country, including the election of the first American President of African descent, the legacy of slavery still lingers heavily in this nation.

She believes this bill, which seeks to establish a Commission to examine the moral and social implications of slavery, is both relevant and crucial to restoring trust in governmental institutions in many communities, especially during a time where there are many reoccurring issues affecting African Americans in ways that are different from other communities.

“Today there are more people at the table — more activists, more scholars, more CEO’s, more state and local officials, and more Members of Congress,” said Congresswoman Jackson Lee. “I believe that H.R. 40 is a crucial piece of legislation because it goes beyond exploring the economic implications of slavery and segregation. Though the times and circumstances may change, the principle problem of slavery continues to weigh heavily on this country. A federal commission can help us reach into this dark past and bring us into a brighter future.”

The National Newspaper Publishers Association (NNPA), which represents over 200 Black-owned media companies across the U.S., will continue to follow this extremely important legislation and the discussions surrounding this pertinent issue concerning people of African descent all across this country.

Jeffrey L. Boney is a political analyst and international correspondent for the NNPA Newswire and BlackPressUSA.com and serves as Associate Editor for the Houston Forward Times newspaper. Jeffrey is an award-winning journalist, dynamic international speaker, experienced entrepreneur, business development strategist and founder and CEO of the Texas Business Alliance. Follow Jeffrey on Twitter.