Can We Wake America Up from its Student Dept Nightmare 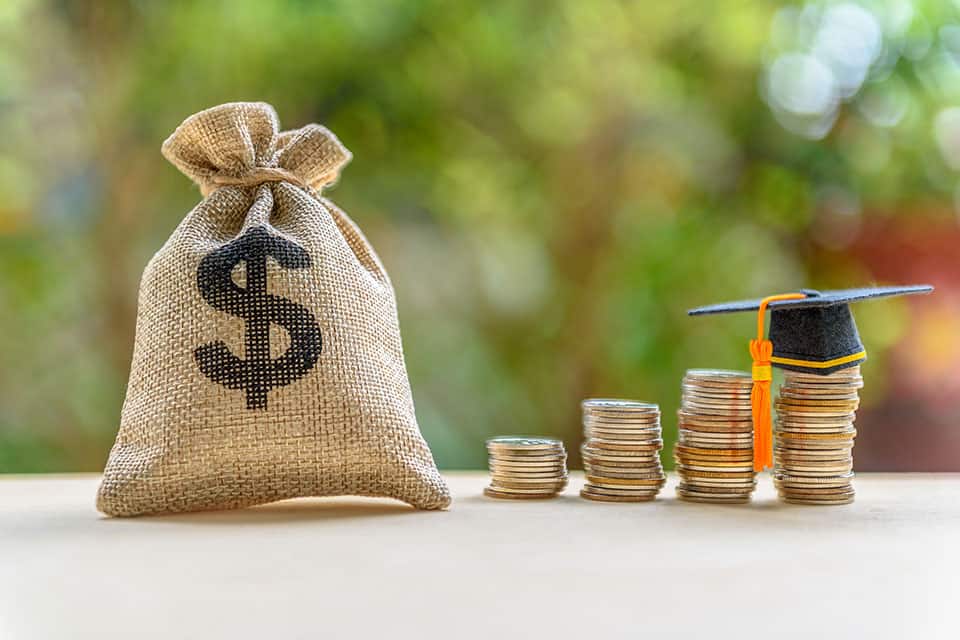 Higher education has always offered opportunities to learn and earn a better quality of life. But in the 21st Century, higher education has also become synonymous with ever deepening debt. More than 44 million consumers of varying ages and occupations struggle with $1.5 trillion in student debt.

The nation’s nagging racial wealth and income gaps translate into Black families borrowing more than others to finance college costs. If a combination of scholarships, grants, student loans, and work-study jobs cannot meet the costs of an academic term, the only option remaining is for parents and other relatives take on debt too.

From 2006 to 2016, aggregate student loan balances nationwide rose 170 percent. This debt burden worsened the nearly $1 trillion of lost wealth that Black and Latino families also bore due to the foreclosure crisis.

During the recession the public sector stepped back its appropriations in higher education and cut aid in several areas noted Andrea Harris, a nationally-known policy expert, now serving as a Senior Fellow with Self-Help, one of the nation’s largest and most successful community development financial institutions in the nation.

Today the average student loan balance among baccalaureate graduates is $34,000. For those who continue to graduate studies, their indebtedness often surpasses $100,000.

As high as these debts incurred by students are, additional loans taken out by parents and other relatives are often necessary. Some parents, grandparents or other relatives have also taken on student loan debts, trying to close the gaps that remained after students borrowed the maximum amounts allowed.

It’s a costly cycle that begins anew each academic year, often with higher interest rates that lead to higher and longer repayments. No parent should be forced to choose between their own financial stability and a college education for their children.

Yet the reality of the student loan crisis is that often multiple generations of the same family struggle with loan repayments. When these loans default, another dimension of financial stress begins.

Student loan defaults degrade credit scores, lowering them by as much as 50-90 points, according to the Urban Institute, a Washington, DC-based nonpartisan research group. As credit scores drop, the cost of any future credit goes up, making it even harder for affected consumers to manage their personal finances.

With Congress and the Trump Administration both agreeing that the reauthorization of the Higher Education Act cannot be further delayed, multiple ideas have been offered on how to manage the deepening college debt crisis with no consensus yet to emerge.

Central to the public policy debate should be the future of the nation’s economy. Students need to acquire skills and knowledge that lead to stable careers and incomes that enable graduates to earn their way into the middle class.

For many education advocates, the current college federal aid system is simply unsustainable, nor is it in the best interest of the nation. Hence, it seems sensible to directly increase federal college aid that does not come with repayment.

For example, the formula-based Pell Grant award currently averages $4,251 per participating student. Next year as proposed by the Department of Education, the average award would shrink slightly to $4,149. As college costs increase, more grants, not fewer are needed.

A recent Wall Street Journal article delved into the particular effects of student debt on Black America. According to the article, â€œTuitions have risen faster than a traditional funding source for low-income students: federal Pell grants.

Some might argue that incomes across the country are rising. Such beliefs are not completely true.

Other studies have found that over half of young Black households --54 percent-- have student debt, compared to only 39 percent of similar White households.

“A nation educating its citizens is simply in the common good.” concludes Harris.

I would agree. When it comes to higher education, lawmakers must understand that Black America never asked for a free ride —just a fair one.

Charlene Crowell is the deputy communications director with the Center for Responsible Lending. She can be reached at Charlene.crowell@responsiblelending.org.