African Americans Audited by IRS More Than Any Other Group 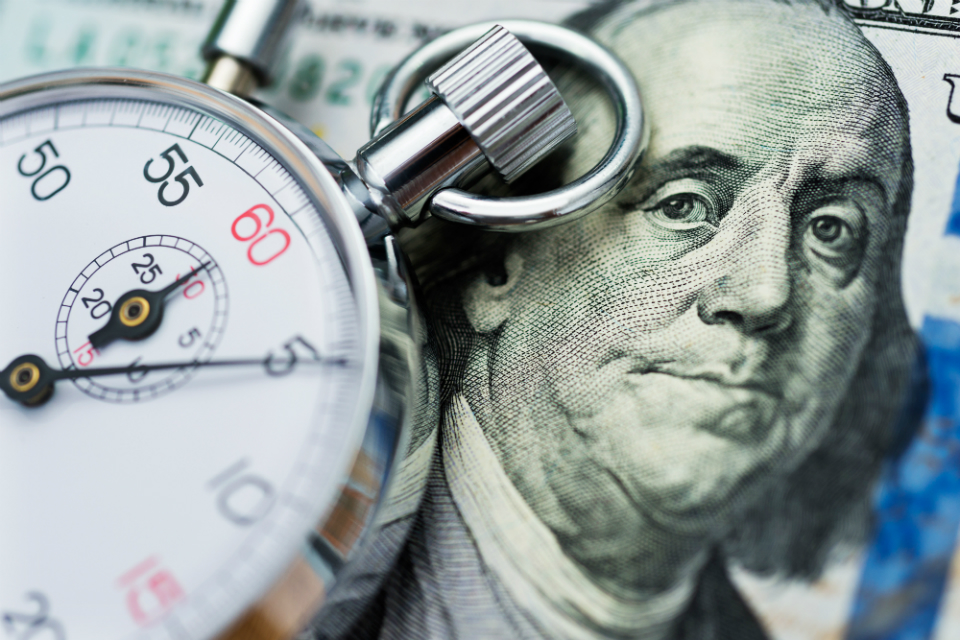 A poor, rural county in Tennessee that is predominantly Black receives more audits from the IRS than any other county in the United States while rich counties skate by unbothered, according to a study published on the tax professional news website Tax Notes.

Stacy M. BrownHumphreys County, Tenn., where more than a third of its Black residents live below the poverty line and the median yearly household income is $26,000, somehow is on the IRS’ radar to audit at a higher rate than anywhere else in the nation, according to AOL News.

Humphreys County is audited at a rate that is 51 percent higher than wealthy Loudoun County, Virginia, which has a median yearly household income of $130,000, the highest in the country.

The reason is believed to be because the majority of taxpayers in Humphreys County claim the earned income tax credit, a government program to help lower income taxpayers get out of poverty.

The states that experienced the lowest IRS audit rates were largely white and middle-class, like Minnesota, New Hampshire and Wisconsin. The safest taxpayer bracket were households with a median yearly income between $50,000 and $100,000, according to Salon.

What’s even more alarming about auditing poor, EITC taxpayers at a higher rate than wealthier Americans is that wealthier taxpayers generally commit more instances of tax evasion, which costs the agency more than $450 billion per year, according to the IRS.

As the April 15 deadline to file income tax approaches, African Americans aren’t the only ones leery about the IRS.

Americans spend 8.1 billion hours doing taxes each year and the average person spends 11 hours and $200 completing his or her IRS 1040-Form, according to another new report by the personal finance site, WalletHub.

Since the tax code is so complicated and has rules based on individual household characteristics, it’s hard for the average person to tell, WalletHub experts said.

And with a new tax code taking effect this year, 2019 taxes will be quite different than last year.

One simple ratio known as the “tax burden” helps cut through the confusion.

Unlike tax rates, which vary widely based on an individual’s circumstances, tax burden measures the proportion of total personal income that residents pay toward state and local taxes. And it isn’t uniform across the U.S., either.

To determine the residents with the biggest tax burdens, WalletHub compared the 50 states across the three tax types of state tax burdens — property taxes, individual income taxes and sales and excise taxes — as a share of total personal income in the state.

The national survey from WalletHub also noted some interesting facts and quirkiness about American taxpayers including: