Jobs Report Shows What ‘African Americans Have to Lose’ Under Trump 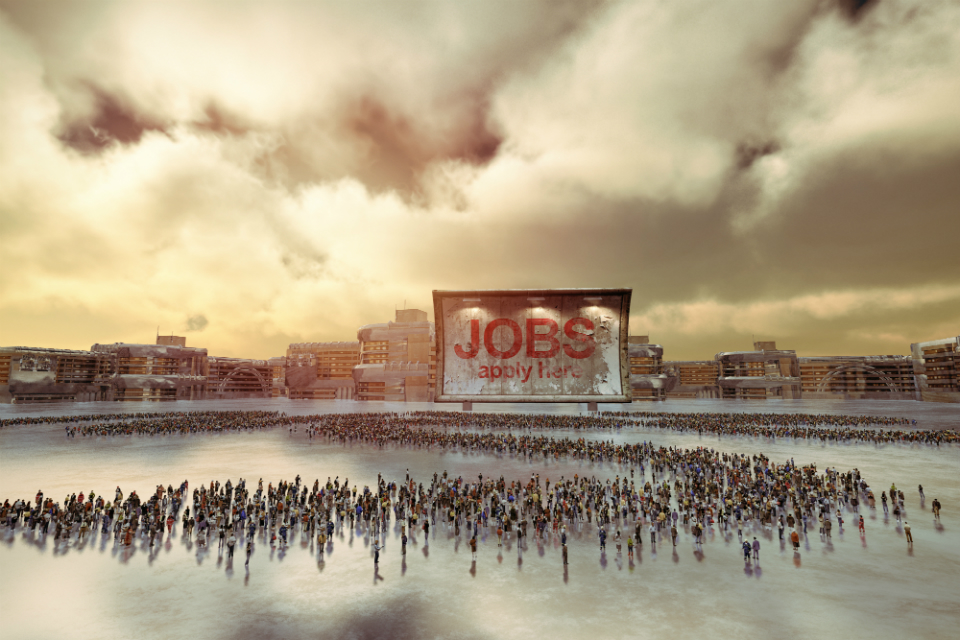 Stacy M. BrownThe latest report from the U.S. Labor Department has provided still another answer to the infamous question of “What the hell do [African Americans] have to lose?”

That question, of course, was posed by Donald Trump during his successful run for president in 2016. With racial tensions, prejudice and bigotry ever increasing and among the responses to Trump’s question, another answer for Black America is jobs.

The latest jobs report from the U.S. Labor Department revealed that the unemployment rate for Black workers moved in the wrong direction for the third consecutive month.

The report shows that unemployment increased from 6.8 percent in January to 7 percent in February.

Overall the country’s unemployment rate declined to 3.8 percent in February, but only 20,000 jobs were created.

President Trump tweeted a quote attributed to Stuart Varney, who said on Fox & Friends there is no better time to be an American worker and that “we have the strongest economy in the world.” Trump added, “So true!” But his tweet ignored the fact that analysts expected the economy to add 180,000 new jobs.

Among the major worker groups, the unemployment rates for adult men (3.5 percent), Whites (3.3 percent), and Hispanics (4.3 percent) decreased in February.

The jobless rates for adult women (3.4 percent), teenagers (13.4 percent), Blacks (7.0 percent), and Asians (3.1 percent) did little to move the needle and analysts said the unemployment rate for Hispanics has never been this low.

“Now would be the time for the Federal Reserve to worry,” said William Spriggs, a chief economist at the AFL-CIO and professor in the department of Economics at Howard University.

“Three straight months of increases in the Black unemployment rate from three straight increases in unemployed workers. They better listen to Neel Kashkari [president of the Federal Reserve Bank in Minneapolis],” Spriggs said.

Recognizing the tension between the Federal Reserve’s focus on asset prices and the real economy, Kashkari recently pointed out that, “If the U.S. economy is creating 200,000 jobs a month, month-after-month, we’re not at maximum employment.”

“For the three years since I’ve been at the Fed, we have been surprised by the labor market. We keep thinking we’re at maximum employment. And then wage growth is tepid. And the headline unemployment rate drops further. Inflation has been well under control,” Kashkari said.

Spriggs said since reaching a low of 6 percent in November, the Black unemployment rate has climbed three straight months. “Given the relationship of the Black community to predatory sub-prime auto loans this is not good,” he said.