Letter to the Editor: We Must Reject Bigotry 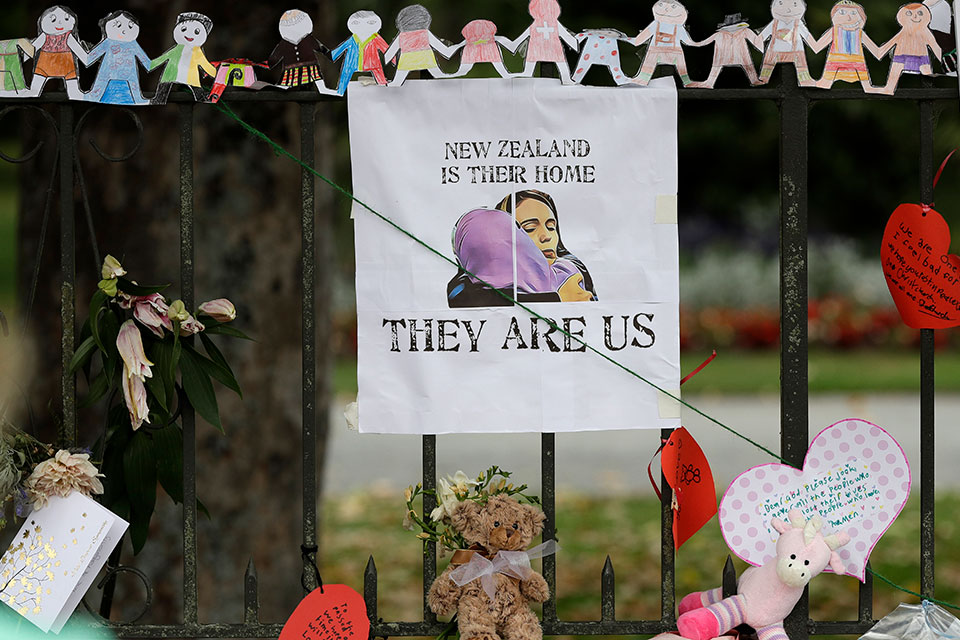 We must reject bigotry and support the country’s Muslim community after the mass shooting at two mosques in Christchurch on Friday.

To our Muslim brothers and sisters my heart goes out to the victims and their families, our Muslim community and the people of Christchurch.

“The Country of New Zealand is experiencing a great loss of innocence in the face of all that happened.

"Bigotry and intolerance has no place here in Aotearoa (New Zealand). This is not who they are.

Our strength lies in our diversity and while acts such as this are orchestrated in an attempt to divide us, love and unity will always prevail.

President Trump doesn’t think White nationalism is a threat. He is wrong. The FBI and the Department of Homeland Security warned in a 2017 intelligence bulletin that White supremacist groups had carried out more attacks in the U.S. than any other domestic extremist group over the past 16 years.

To paraphrase what Joe Biden said, “ our silence on hate is complicity.” President Trump needs to have the courage to talk against hate. Dr. Martin Luther King, Jr. said it best when he said that “Our lives begin to end the day we become silent about things that matter. In the end, we will remember not the words of our enemies, but the silence of our friends."

James Kelly is the former President and CEO of the Urban League of Metropolitan Seattle.