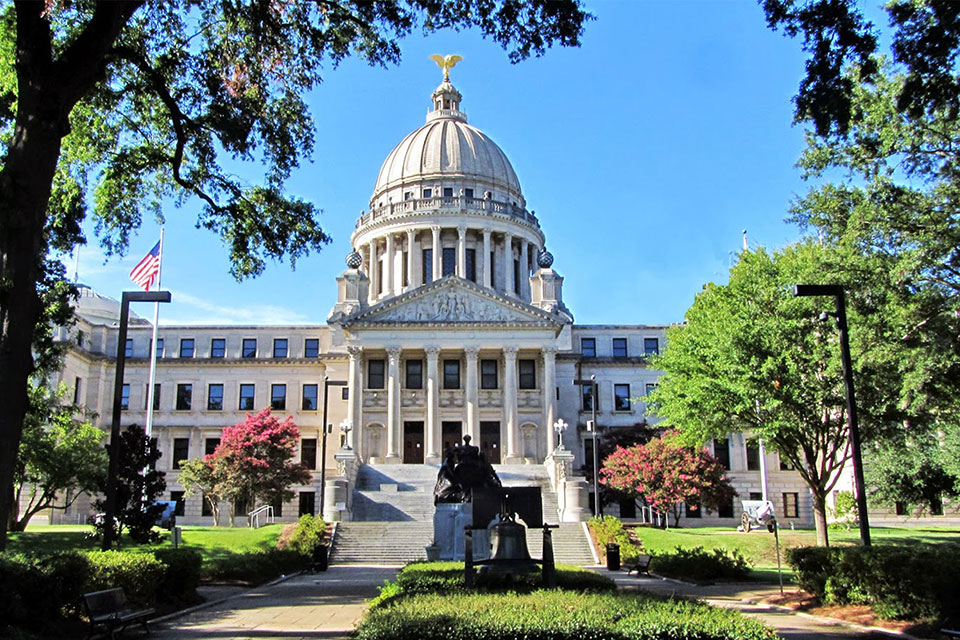 The U.S. Fifth Circuit Court of Appeals denied a request from state officials to conduct this fall’s election under the existing district lines and instead held that the legislature should draw new lines for State Senate District 22 to comply with the Act or allow the election to be held under an alternative plan adopted by Judge Reeves.

“For the fourth time in this case, we have won before the district court and the 5th circuit.

"We hope Mississippi will finally do the right thing and fix the Voting Rights Act violation.

"The people of Mississippi deserve an equal opportunity to participate in a fair democratic process. This important victory will ensure a fair state senate map and provide long overdue relief to African Americans in the state.”

“This is an important step in the ongoing struggle to achieve racial fairness in political life in Mississippi, and it was appropriate for the federal court to intervene and enforce the Voting Rights Act,” said attorney Rob McDuff of the Mississippi Center for Justice, which co-counseled the case on behalf of African-American voters in the district.

The case was brought on behalf of three African-American voters in Senate District 22, one of whom is Joseph Thomas, a former state senator from Yazoo City who lost in a run for the seat in 2015 after he had been moved into the district during 2012 redistricting.

The plaintiffs were represented by the Mississippi Center for Justice, the national Lawyers’ Committee for Civil Rights Under Law, the Waters Kraus firm of Dallas, and attorney Ellis Turnage of Cleveland, MS.

The other two plaintiffs are Melvin Lawson of Bolivar County and Vernon Ayers of Washington County.

The lawsuit contended that the legislature’s decision in 2012 to add wealthy predominantly white portions of Madison County to the poorer Delta counties helped perpetuate the long-standing dilution of African-American voting strength in the district.

The plaintiffs submitted into evidence potential remedial redistricting plans that would redraw only Districts 22 and 23 to raise the African-American population percentage in 22 without impacting any of the 50 other senate districts in the state.

The plaintiffs’ case was presented in court by Robert McDuff of the Mississippi Center for Justice and Jon Greenbaum, Pooja Chaudhuri and Arusha Gordon of the national Lawyers’ Committee for Civil Rights Under Law.

About the Lawyers’ Committee for Civil Rights Under Law

The Lawyers’ Committee for Civil Rights Under Law, a nonpartisan, nonprofit organization, was formed in 1963 at the request of President John F. Kennedy to involve the private bar in providing legal services to address racial discrimination.

Now in its 55th year, the Lawyers’ Committee for Civil Rights Under Law is continuing its quest to “Move America Toward Justice.”

The principal mission of the Lawyers’ Committee for Civil Rights Under Law is to secure, through the rule of law, equal justice for all, particularly in the areas of criminal justice, fair housing and community development, economic justice, educational opportunities, and voting rights.