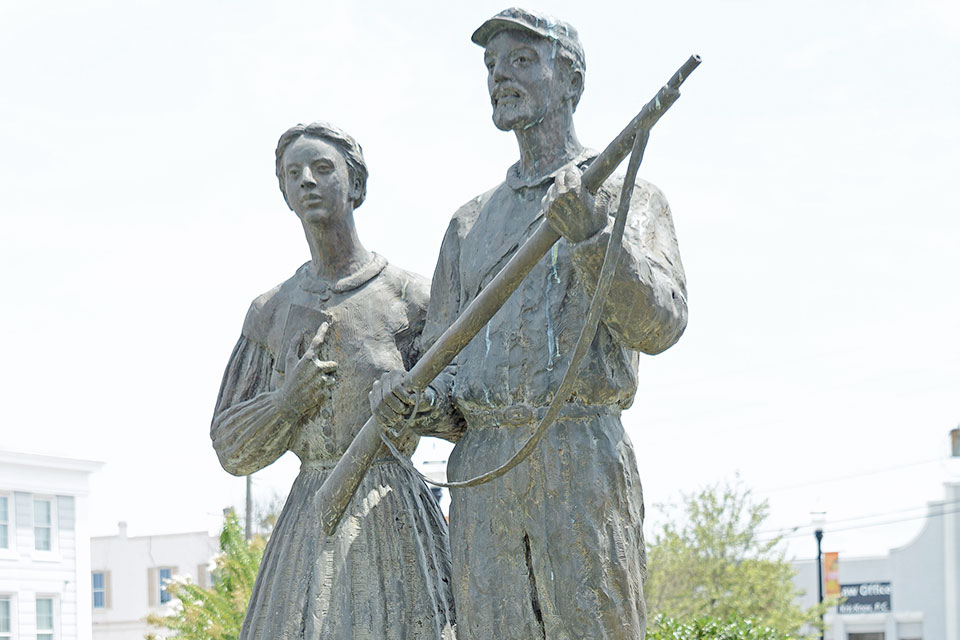 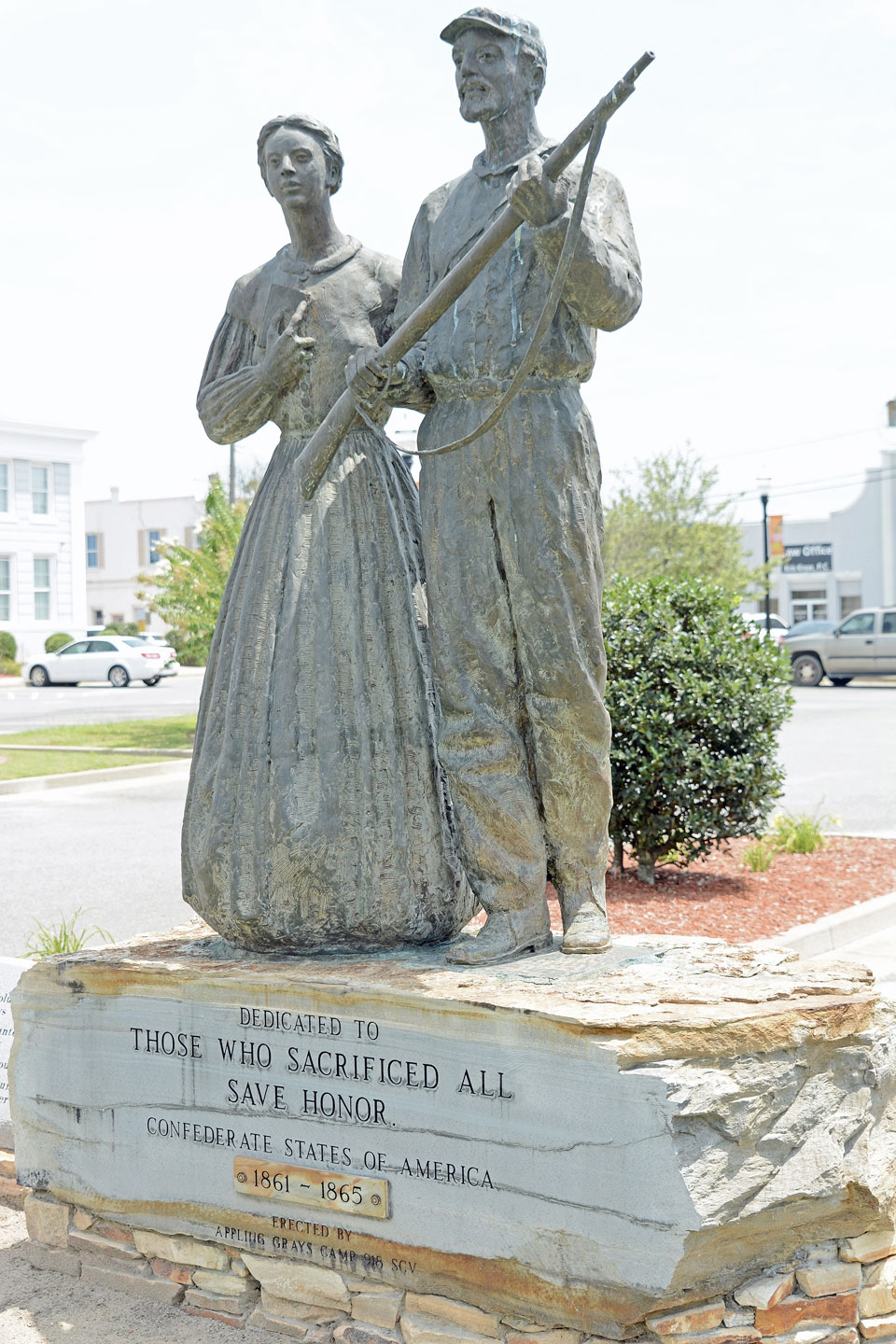 The Georgia Senate passed a bill last week that would require anyone who vandalizes a monument to pay for the damages.

Senate Bill 77 would effectively require any and all monuments – including Confederate monuments – that are currently in place across the state to remain where they are.

At a time when cities all over the country are actively removing Confederate symbols from public spaces, it is disappointing that some Georgia lawmakers are choosing to play politics with our history and promote divisiveness.

We should not equate the heroes of the American Revolution with the traitors of the Confederacy. Monuments dedicated to those who fought to defend slavery belong in places like museums, where they can be examined in their proper context, not in public spaces such as government land, schools or parks.

That’s why we support Georgia House Bill 175 instead. HB 175 would ban the use of public money or property to display Confederate monuments, unless they are housed inside museums.

Further, Senate Bill 77 effectively dissolves the will of local communities who wish to remove symbols of white supremacy from their public spaces.

If we want to strengthen Georgia’s future, we need to start by having an honest debate about our history and the need to commemorate the South’s real heroes.