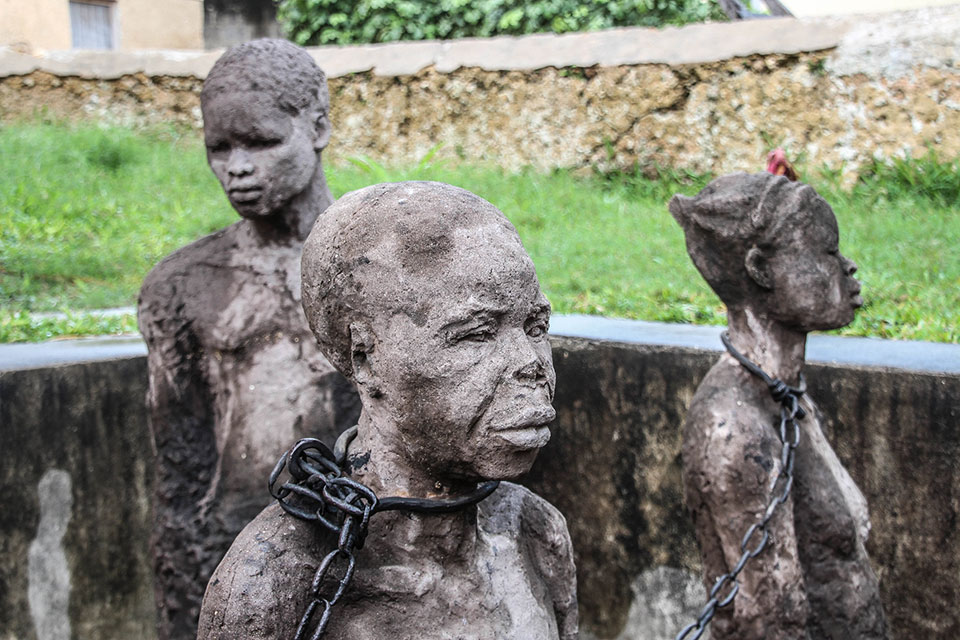 Senators Kamala Harris of California and Elizabeth Warren of Massachusetts, both 2020 presidential candidates, said they support reparations for African Americans to redress the legacy of the slavery.

The senators’ statements came as many are observing the 500th anniversary of the transatlantic slave trade and the 400th year since the first African was brought to Virginia.

“I think that we have got to address that again. It’s back to the inequities,” Harris said during in an interview with The Breakfast Club radio show. “America has a history of slavery.

We had Jim Crow. We had legal segregation in America for a very long time,” she said.

When she told the radio show’s host, Charlamagne Tha God, that “Livable Incomes for Families Today,” the Middle Class Act tax cut plan is one way to address the rising costs and the inequities of living in the U.S., the host asked if her comments were about reparations.

She also noted the “systemic racism” in the criminal justice system.

“We have a problem with mass incarceration in particular of Black and brown men,” Harris said. “There is no question that no mother or father in America should have to sit down when their son turns 12 and start having the talk with that child about how he may be stopped, arrested or killed because of the color of his skin,” she said, addressing police brutality.

Warren also said she supported reparations for both African Americans and Native Americans.

“America has an ugly history of racism,” Warren said after addressing Democrats at an annual state dinner in New Hampshire, according to The Boston Globe. “We need to confront it head-on. And we need to talk about the right way to address it and make change.”

Warren later expanded on her ideas for Native American reparations in a statement, writing that, “tribal nations have unique interests, priorities and histories, and should not be treated monolithically.”

“I fully support the federal government doing far more to live up to its existing trust and treaty responsibilities and that includes a robust discussion about historical injustices against Native people.”

“Tribal nations have a government-to-government relationship with the federal government, and they deserve a seat at the table in all decisions that will affect the well-being of their people and their communities.”

A 2017 article in Quartz, noted that to “repair this breach, it’s becoming increasingly clear that reparations for Black slavery and its legacy—including Jim Crow—must be part of the equation.”

“Facing what activist Randall Robinson calls ‘the debt’ to people of African descent, those of us who are low on melanin content (aka ‘White’) will have to address the often uncomfortable history of how lighter skin color conferred, and continues to confer, economic advantage. To do otherwise is to live a destructive lie, perpetuating a perverted myth of deservedness that holds back our entire society and each of us individually.”

As Ta-Nehisi Coates wrote in his groundbreaking 2014 Atlantic article, reparations are “the price we must pay to see ourselves squarely.”

“Reparations,” he continued, “beckons us to reject the intoxication of hubris and see America as it is—the work of fallible humans. An America that looks away is ignoring not just the sins of the past but the sins of the present and the certain sins of the future,” Coates said.