Why We Need Net Neutrality 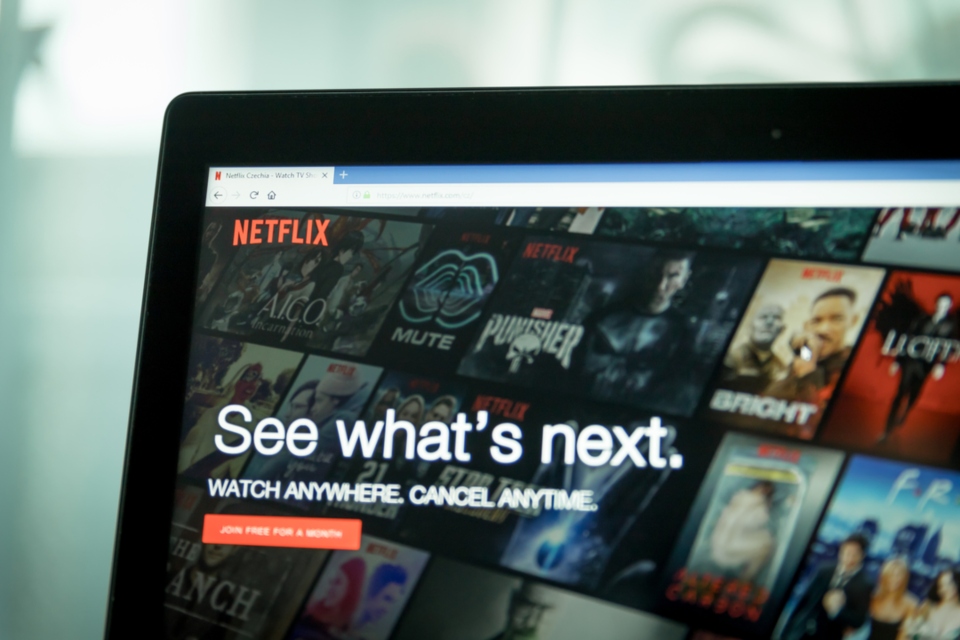 When it comes to the Trump administration’s record of hurting students in low-income schools, its senseless decision to pull the plug last year on net neutrality ranks among its most destructive.

Those students have far less access to broadband, and killing net neutrality marks a devastating setback for those children and their access to equal educational opportunities.

Compounding the cruelty is the fact that Ajit Pai, the Trump-appointed chairman of the Federal Communications Commission, was wrong when he forecast that the death of net neutrality would unleash a wave of capital investment by Big Cable in its broadband network.

In fact, reports reveal that Comcast, Charter and Verizon all reduced capital expenditures in 2018

Pai’s poor prediction only adds to the significant collateral damage wrought by Trump’s scheme to kill net neutrality, which provided pillars of protection for Americans on the internet.

Net neutrality is the principle that once you’ve paid your bill, you get to go where you want, how you want, on the Internet. In other words, your phone or cable company should not get the power to favor which Internet content a person can get access to by creating paid fast lanes online.

The ripples from this reversal are broad.

Children in poorer schools in Oregon, and nationwide, lose out when their libraries do not have the same internet speeds as libraries in wealthier schools. A start-up small business in Portland may lack the resources to afford the top-notch Internet speeds it needs to grow its operation.

And families can now be charged more for their Netflix and Hulu subscriptions, music services on Spotify, and video game downloads on Steam, Xbox and Playstation.

It didn’t have to be this way for net neutrality. And it doesn’t need to stay this way either.

The Senate last year passed a bipartisan resolution to overturn Trump’s anti-net neutrality rule. But that bit of common-sense consumer protection died in the then-Republican House.

Now that my fellow Democrats are controlling the House, net neutrality advocates are in a much better position to correct the imbalances and pass good national net neutrality laws (Happily, Oregonians and our representatives in Salem have already blazed that trail at the state level by enacting strong net neutrality protections into state law.)

As the first senator who introduced net neutrality legislation in the Senate more than a decade ago, I am proud to stand on the front lines of this year’s national fight for a solution that puts real enforceable net neutrality rules back on the books.

Everybody understands consumers must pay a fee to get access to the internet. But Big Cable shouldn’t get to rig the internet for the benefit only of those who can afford to pay more.

Instead, the question at the heart of the upcoming debate is, once consumers pay that fee, should they be allowed to go on the internet where they want, when they want, and how they want?

I believe the answer to that question is “Yes.”