Decreasing Harm to Communities Impacted by the Criminal Justice System 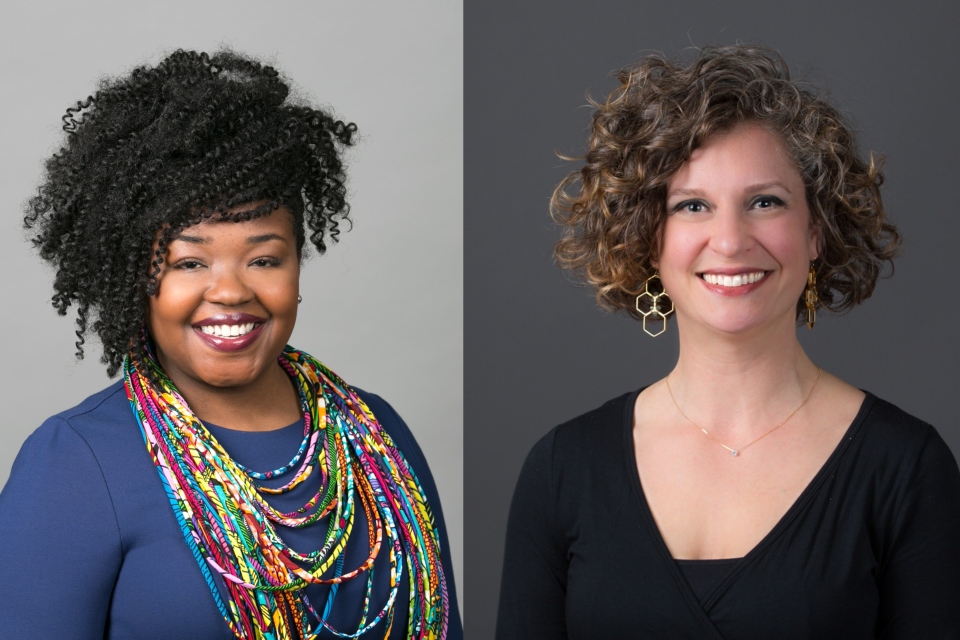 At a time when our country faces deep political and social divisions, we see a bright spot that shows how people from different perspectives can come together in the name of hope: the bipartisan efforts underway to reform the criminal justice system.

After decades of tough-on-crime policies that have led to burgeoning prison and jail systems, members of Congress from across the political spectrum passed a federal criminal justice bill in December that acknowledges the harm caused by over-punishment and mass incarceration.

That national shift comes as Multnomah County and other jurisdictions across the country are working hard to address pervasive issues in their local criminal justice systems. Taken together, those steps toward reform make clear that many facets of the justice system have taken heavy financial and social tolls on individuals struggling with addiction and/or mental illness, as well as on their families and the community at large.

This is particularly true for people of color, and especially in Oregon, where our racist past is distinctly ugly. It’s why local leaders have long been fighting to make the same kinds of changes we’re now seeing nationally.

Oregon’s founding Constitution excluded Blacks from the state. Well into the 20th century, racially restrictive covenants squeezed people of color into certain neighborhoods, then subjected those neighborhoods to further racist land-use policies. Even today, gentrification continues to force people of color from their historic communities.

Inequity has had a profound impact on our criminal justice system. People of color suffered not only from explicit racism, because of policies and practices stemming from the Jim Crow-era, but also from the lack of institutional support in a state that was literally designed by, and for, whites.

African Americans currently represent an estimated 20 percent of inmates in Multnomah County’s Jail, despite making up just 6 percent of the County’s overall population.

Nationally, 15 percent to 17 percent of people booked into jail are estimated to have active symptoms of a serious mental illness, such as schizophrenia, major depression or bipolar disorder. But that share doubles when race is factored in. ​ A 2015 study found that Black detainees with symptoms of a mental illness were significantly overrepresented in Multnomah County’s Jail.    As longtime social workers and executives in public safety and mental health, we have seen these impacts play out across generations. For black men and women, and their children, the repercussions from disproportionate incarcerations can echo for the rest of their lives. Even after those individuals reach milestones in their recovery from addiction or mental health challenges, persistent barriers to housing, jobs, credit or even something as simple as a driver’s license can keep them from stability and success.

For the past several years, Multnomah County and our partners including judges, district attorneys, law enforcement, public defenders, victims advocates and more have worked to identify and address disparities in our system. We’ve participated with national efforts such as the ​Square One Project​ and the ​John D. and Catherine T. MacArthur Foundation's Safety and Justice Challenge​.

Through our partnership with the Safety and Justice Challenge, we’ve acknowledged the need to directly address the harm caused by institutional racism and oppression​ ​and recently, developed the Diane Wade House, an Afrocentric transitional housing program for justice-involved women. At the conception of the program, we walked hand-and-hand with women of color who have lived experience with addiction and/or mental health challenges and justice involvement. We had hard ​conversations about gentrification, race, racism, oppression and more. ​We slowed down and took a purposeful approach to develop a tailored-program for black women and led by black women - even down to a first-of-its-kind, culturally-specific curriculum.

The Diane Wade House is an exciting effort recognizing that — in one of the whitest metropolitan cities in the nation — we are taking steps towards change. Participants will be identified as women of color struggling with mental health and/or substance use disorders, with an interest in becoming engaged in supportive housing services. They will be referred to the Diane Wade House by parole and probation officers in the Department of Community Justice and case managers from Mental Health and Addictions Services Forensic Diversion Program. It will serve as an alternative to jail.

This is a start. We need to do much more.

Change cannot be sustained without not only reversing policy, but by making explicit laws and policies that prioritize our values and truly make a difference.

We must repair the harm to marginalized and excluded communities.