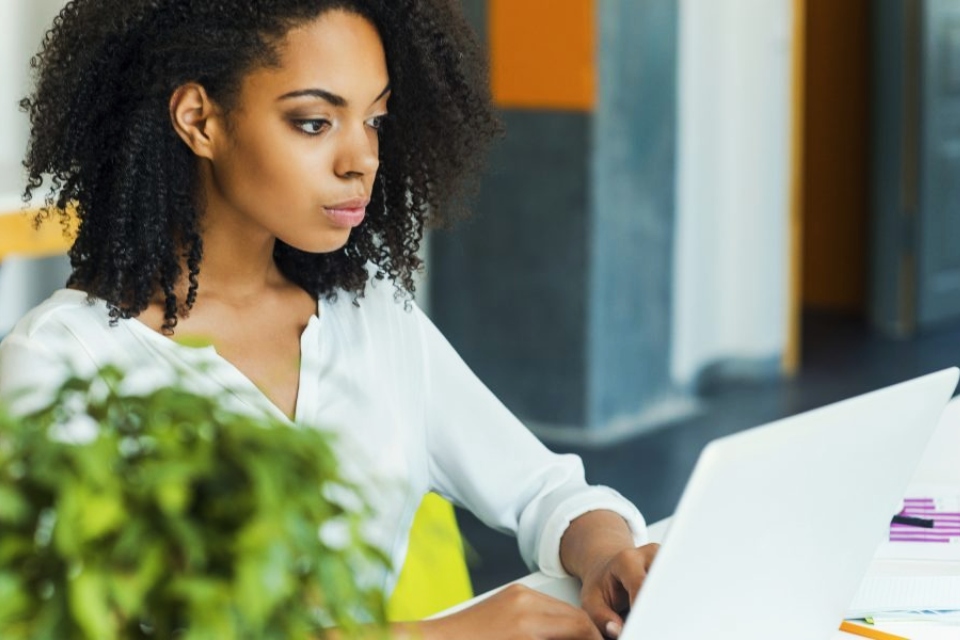 The American Dream is described as a national ethos: a set of ideals in which freedom includes the opportunity for prosperity and success, and upward social mobility for the family and children, achieved through hard work in a society with few barriers.

For African American millennials, the dream remains deferred – and in some cases, is a nightmare.

“The American Dream, the idea that anyone can succeed through hard work, is one of the most enduring myths in this country. And one of its most prominent falsehoods,”  Reniqua Allen, the author of “It Was All a Dream” wrote in a recent New York Times Op-Ed.

“As I entered my 30s, still navigating what achieving the dream would mean, I wondered what other Black millennials were feeling. I wanted to figure out what my generation of Black Americans thought about the promise of the American dream and how we can attain it,” Allen said.

Keli Hammond, the owner and CEO of Washington, D.C.-based B Classic Marketing & Communications and author of “Craved: the Secret Sauce to Building a Highly-Successful, Standout Brand,” said Black millennials have an uphill climb to achieve the American Dream.

“Unfortunately, this is a very true reality. Race is a touchy subject in this country – always has been, always will be,” Hammond said. “It’s funny because, even thought it’s part of our social construct, it’s still incredibly uncomfortable when it’s talked about.”

Hammond, who holds a bachelor’s degree in Advertising from Temple University and a certification in Change Leadership from Cornell University, noted that race has a way of humbling dreams quite fast.

“Although I believe that millennials in general are struggling to identify with the American Dream, for Black millennials it can often feel like a dream you can’t achieve,” she said.

In a survey customized exclusively for NNPA Newswire, Branded Research asked 452 African Americans which aspect of the American Dream is most important.

When broken down by gender, 22 percent of men and 34 percent of women said having a comfortable retirement was most important.

Twenty-two percent of men identified homeownership as most important as compared with 21 percent of women.

When broken down by age, 24 percent of those between 18 and 24 identified setting up their children for success was most important and 21 percent of the same age group said having a comfortable retirement and owning a business is paramount.

Twenty-eight percent of African Americans between 25 and 34 identified home ownership as most important followed by setting up their children for success (27 percent); and having a comfortable retirement (19 percent).

Overall, African American consumers are most likely to say that the most important aspects of the American Dream are having a comfortable retirement, homeownership and setting children up for success.

“The American Dream isn’t what I strive for [because] my goal is to be successful in my chosen creative path of singing and to travel the world doing that – not to be tethered to a job I don’t like, to pay a mortgage I don’t want in order to live permanently anywhere,” said New York musician Risa Branch.

“I finally paid off my student loans. I want the freedom to be wherever I want to be,” Branch said.

“If I did get the surplus funds to buy a house, I’d rent it out and use the investment to fund a more mobile lifestyle.”

“I’m college-educated, well-read, and well-traveled. I’m a business owner and a homeowner, and even with all of that, I’m keenly aware that I am still very much an underdog,” Hammond continued.

“Freedom means you don’t struggle financially or live paycheck-to-paycheck. Freedom means you’re able to relax sometimes and not worry about all the ways that you have to work to dispel racial myths and stereotypes.”