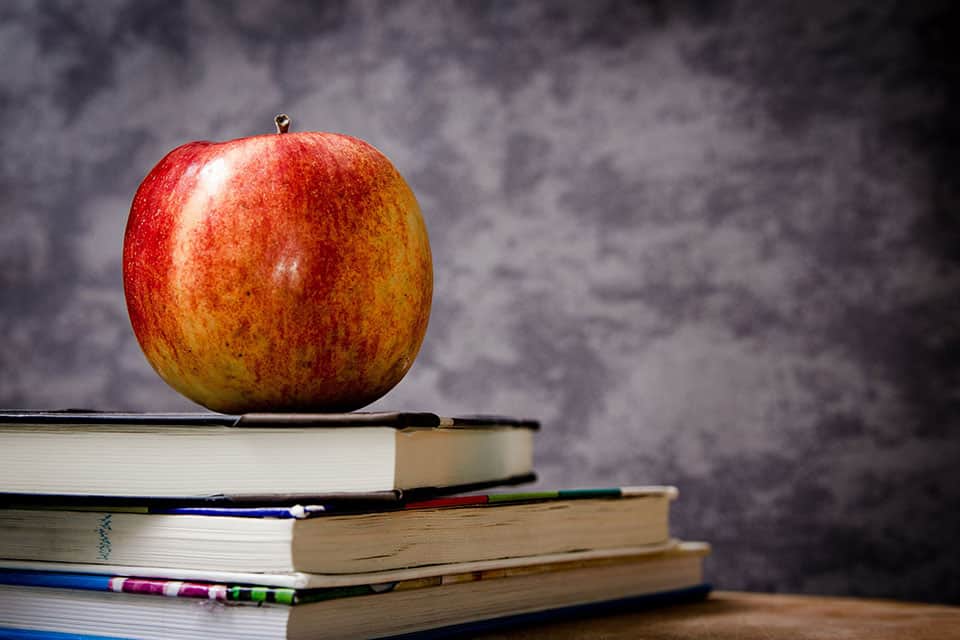 Portland Public Schools (PPS) has an unacceptably high achievement gap of 53 percent between white and African-American students. This gap is far worse than the state average. There are also troubling gaps in student achievement for students who are Native Hawaiian/Pacific Islander, Hispanic/Latino, or economically disadvantaged.

My team’s recent audit of PPS revealed a system that is grossly underserving low-income students and students of color. This is not acceptable in Portland, or anywhere. Every Oregonian should be alarmed and angered by these findings. Our kids deserve better.

Despite higher funding and lower poverty rates than most peer districts, management challenges at PPS and an inconsistent focus on performance are hurting students and teachers. Achievement gaps can mean that underserved students are years behind their peers in learning.

PPS is doing better than the state average at helping wealthy and middle-class white students succeed, as well as students with disabilities. However, low-income students and students of color are significantly worse off.

As we found in a statewide audit last year, high school graduation rates remain low, with worse outcomes for low-income students and students of color. While PPS should be applauded for recent small increases in graduation rates, there is far more work to do.

One parent leader told the audit team: “I wish that PPS central office staff would sit in the classroom for a day and understand the impact of their policies. Then they would do something.”

Despite relatively high funding, PPS is spending a smaller percentage on instruction than many of their peer districts. So, where is the money going?

The audit identified insufficient oversight of contracts, as well as purchasing card spending for things like staff meeting refreshments and Amazon Prime memberships. In 2017, PPS spent at least $13,000 on a retirement party to rent the Portland Spirit river cruise ship, give out crystal clock retirement gifts, and shipped in flowers from Hawaii. Another party was held in 2018.

High teacher absence rates resulted in PPS’s per student costs for licensed substitute salaries being 39% higher than the average cost for the next three largest districts in Oregon in 2016-17.

The inequities found at PPS are harming students at schools serving high numbers of African-American, Latino, and economically disadvantaged students. Problems range from relatively high rates of teacher turnover and less experienced teachers in the classrooms to disconnects between teachers and administrators regarding managing student conduct.

These and other inequities result in increased disruption and lower quality education for students of color and those from low-income households. For example, hiring rules give high-poverty schools fewer teachers to choose from than wealthier schools. The rules also lead to staffing of these underperforming schools with more difficult-to-place teachers and can cause the schools to lose their newly trained teachers after just two years.

A longtime principal at a high-poverty school told us that high-poverty schools “not only get the least-qualified new applicants, but then we get the people who are guaranteed jobs but have been passed over for openings at other schools.”

These systemic obstacles are creating serious problems. Over the last four years, third-grade reading and writing test scores have improved slightly across the district. Yet academic results for African-American and economically disadvantaged students have actually fallen.

When teachers are absent frequently, it can disrupt a child’s learning environment. Auditors found that teachers at high-poverty schools were absent an average of one entire month out of the nine-month school year. This does not include holidays and scheduled breaks. Absences occurred most often on Mondays or Fridays.

The percentage of high-poverty classrooms that go without a substitute when a teacher is absent is triple that of other schools. This means children experience more disruption in their day-to-day learning, which can lower achievement.

Despite these significant problems, the Oregon Department of Education (ODE) is doing little to hold districts like PPS accountable to key standards, or to support and monitor efficient district spending. One ODE official told the audit team: “There is a lot of patience in the system for mediocre performance.” This is not acceptable.

ODE’s limited enforcement of district standards, a reliance on short-lived improvement initiatives, and a disjointed system of education funding all increase the risk that student performance will continue to lag.

One of the most concerning potential barriers to fixing these problems was what Oregon Public Broadcasting called an “unusual move” by several PPS leaders. It is very disappointing that they tried to cover up these highly concerning audit findings and explain away obvious shortcomings before the audit was even released. Their apparent aversion to accountability demonstrates why transparency is crucial.

Community leaders like the head of Portland’s largest Black Lives Matter organization, Don’t Shoot PDX, are already calling for robust follow-up to ensure improvements are made. We are committed to making that happen.

Last fall, I introduced a new effort to increase transparency, accountability, and integrity in Oregon government by issuing follow-up reports for all audits. We will take a look at the progress PPS makes in about a year. I’m optimistic that we will see positive changes.

The audit recommended 26 specific changes, all of which were agreed to by ODE and PPS. For ODE, auditors’ recommendations included that the agency work with the Legislature and education stakeholders to align education investments and improve school district compliance with state education standards.

For PPS, the auditors recommended that the district conduct in-depth investigations and report on potential savings areas including spending on executive administration, health benefits, bus services, legal services, and building utilization and the use of substitute teachers and educational assistants due to educator absences. Also, PPS should focus on measuring results and addressing inequities at high-poverty schools.

Hope For The Future

This audit shines a much needed spotlight of transparency on how PPS is not serving low-income students or students of color. I am hopeful this will spur the correction of these inequalities. Transparency leads to accountability, which in turn leads to better performance.

All Oregon students are the future of our state. Providing them all with appropriate support to reach higher achievements cannot wait.