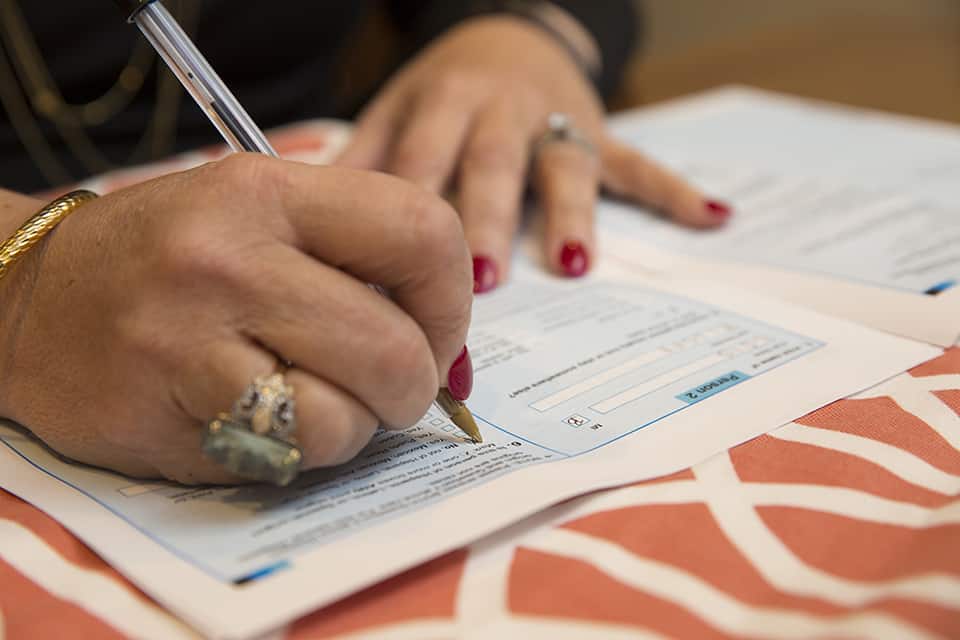 The NAACP says that voter suppression played a huge role in the Midterms and succeeded in silencing the political voices of the Black community and all people of color.

In Georgia and Tennessee alone, Republicans engaged in a massive voter suppression strategy that has included further rolling back the Voting Rights Act.

Yet at the same time Black voters turned out in record numbers handing control of the House to Democrats and electing a wave of Black women to positions in the justice system in Houston.

From the passage of Amendment 4 in Florida, which restored voting rights to convicted felons to the record number of early voting among voters of color - including a 77 percent increase among African American voters, the NAACP’s Demonstration Project initiative helped propel Black voter participation to historic heights during the midterm elections.

“Nothing can discredit the fact that leaders, activities, including NAACP supporters and partners, helped increase civic engagement in ways many thought would not be possible,” NAACP President Derrick Johnson said.

“This election not only further proved the power of the Black vote but was an overwhelming rebuke of Trump and Trumpism, and a show of support for candidates who look like America and campaigned on a bold, forward-looking and inclusive vision.”

NAACP President Derrick Johnson is calling on communities to start preparing for the 2020 Census now.

“Now is the time to look forward and prepare for the 2020 Census, and the imminent threat that the Census will substantially undercount African-Americans and other people of color in communities throughout the United States,” he said.

“This would further dilute the votes of racial and ethnic minorities, deprive their communities of critical federal funds and undervalue their voices and interests in the political arena.

"We can’t let this administration use yet another mechanism to devalue and stifle the voices of people of color."