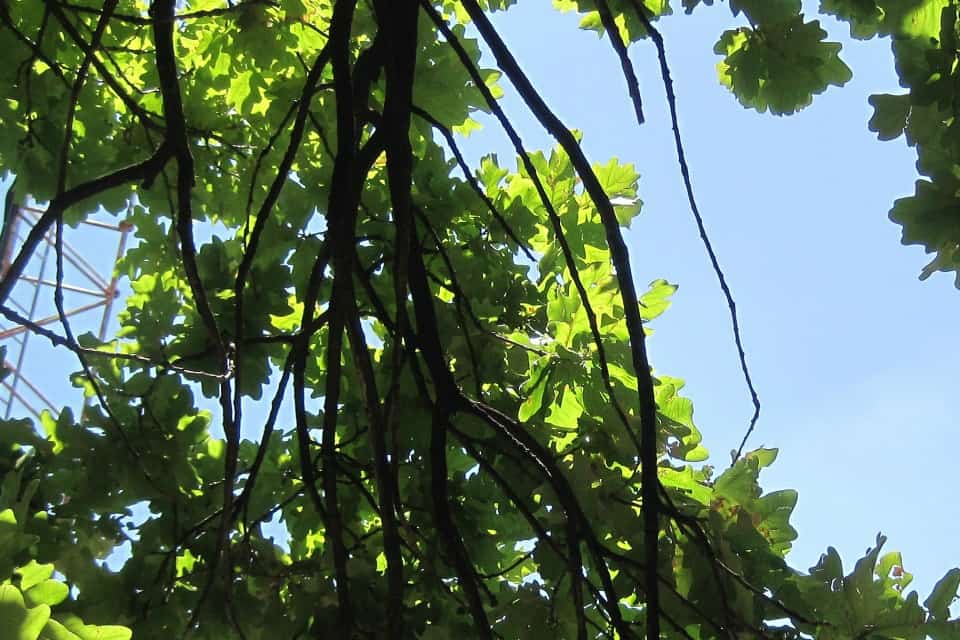 If anyone is still looking for a reason to vote yes on the Portland Clean Energy Initiative (Measure 26-201), here’s a big one: to help reduce shocking health disparities between those Portlanders who live in privilege and those who do not. The disenfranchised and under-resourced communities of Portland suffer an undue burden of premature disability, disease and death, which stems directly from the conditions in which they live, work and play.

Low income persons suffer twice as much asthma, three times as many heart attacks and more than three times as many strokes than the economically advantaged. Among communities of color, especially African-Americans, birth weights are lower, infant mortality is higher and more people suffer from HIV, cancer, diabetes and heart disease. These differences in morbidity and mortality have been amply documented in studies by the Coalition of Communities of Color, Multnomah County Health Department and the Oregon Health Authority.

To be clear, health outcome disparities have nothing to do with genetics or demographics, or even so-called lifestyle choices. Mountains of literature contradict the idea that people simply choose to smoke, not exercise or eat poorly. These choices are always made in the context of social, economic and psychological factors. What if, for example, no one markets fresh produce in your neighborhood? What if the nearby park is not safe to play in? What if you’ve been bombarded with ads since childhood about how sexy it is to smoke?

Neighborhoods where low income persons, immigrants and people of color tend to live in Portland are often unhealthy. The air quality is worse. The tree canopy is sparser. The housing stock is uninsulated and burdened with vermin and toxins. Access to healthy food, public transportation or health services may be poor. Jobs are more scarce. Schools are under-resourced. Families move in and out; neighbors may not know each other. Social isolation is more common.

People of color suffer the additional burdens of racism. “Weathering” refers to a process of premature aging due to the constant stress from the daily effects of racism: the repeated experience of being dismissed, disrespected, diminished and denied. A weathering process may similarly affect all who are marginalized, stripped of their dignity and independence, or deprived of food and shelter.

It is precisely this sickening combination of lousy living conditions and the underlying burden of disease that renders the residents of Portland’s under-resourced communities more susceptible to the ill effects of global climate change. The Oregon Climate and Health Profile Report (Oregon Health Authority, 2014) and the Climate Change Preparation Strategy (City of Portland and Multnomah County, 2014) identify the populations at highest risk for adverse outcomes from climate change events: persons living in substandard housing, non-English speaking persons, houseless persons, people with pre-existing health and mental health conditions and those who live in areas with poor air quality. The ill effects of drought, flooding, extreme heat events and blankets of smoke from wildfires will fall most heavily on those least able to withstand them.

The benefits of the Portland Clean Energy Initiative are targeted to low income communities and communities of color. They include clean energy jobs and training; home weatherization; improved access to healthy food through community gardens or food buying clubs; and other community clean energy projects. These projects will not only prepare communities to withstand the adverse effects of climate change, they will also bring immediate improvements in physical and mental health.

The effects of building healthier neighborhoods are well documented: neighbors are more likely to know and trust each other. Crime rates are lower and civic engagement is increased. People are more likely to volunteer and more likely to vote. They live longer and healthier lives. Is this not what all of us want for our city? If you agree, join me in voting yes on the Portland Clean Energy Initiative (Measure 26-201).

Dr. Kullberg is the former Medical Director of the Multnomah County Health Department and author of “Health Equity and the Portland Clean Energy Initiative.” To read the full report visit Oregon Physicians for Social Responsibility at oregonpsr.org.