Do Children All Need to Succeed the Same Way? 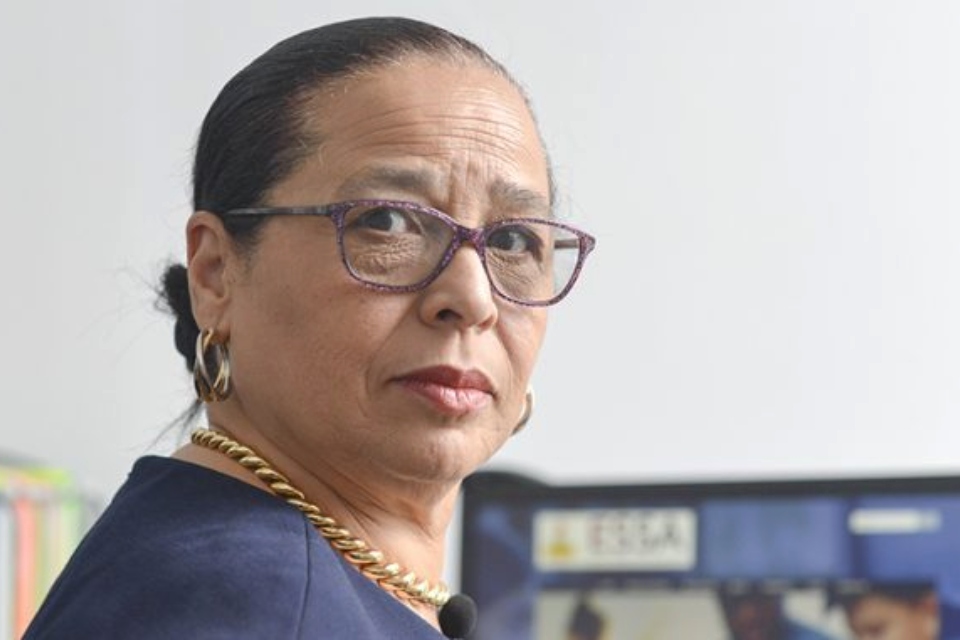 The Merriam-Webster Dictionary defines standards as, “something established by authority, custom, or general consent as a model or example. For example,” the Egyptians established the 365-day calendar, recording 4236 BC as the first year in recorded history. Around 1100 AD in England, it was determined that the length of King Henry Beauclerc’s foot would be used for the standard measurement of a linear foot.

These standards of time and linear measurement are still widely used and accepted today. During the Civil War, America recognized a need for standardized gauges for the railroads so that parts were easily inter-changeable. Standards continue to remain essential aspects of organization as societies increase in size and complexity. The same concept applies to academic standards in education.

In the mid-twentieth century, educators adopted academic standards. Those standards were designed to ensure that all students progressed at relatively the same pace while acquiring the skills necessary to become contributing members of society.

One example of this is the adoption of a Competency-Based Curriculum (CBC) by the District of Columbia in the 1980s. CBC consisted of a series of skill sets within a hierarchy. Students were required to demonstrate mastery of the skills at one level before progressing to the next. Teachers were required to teach/test/reteach (if necessary) and then retest. Once students demonstrated mastery, they received a score that reflected such. The score did not entail how many times the teacher had to reteach and retest before the students acquired the intended skillset.

Proponents of Common Core Standards argue that the standards provide students with the necessary knowledge to succeed in college and career regardless of geographical location. However, many critics have argued against this, emphasizing resulting ambiguity, lack of training, and lowered student expectations as the key points the identify a policy in need of revision. In 2015, the Every Student Succeeds Act, a re-authorization of the 1965 Elementary and Secondary Education Act (ESSA), offered a resolution.

Under ESSA, states have the option of keeping Common Core State Standards or creating their own state standards. The financial incentive to adopt Common Core by the federal government no longer exists and the option to work with a consortium of states to develop standards is also available to state educational leadership.

Guidelines set by ESSA for state-developed academic standards is a step in the right direction. ESSA allows for states to decide how to best set goals and meet the needs of students. It is obvious from the widespread criticisms of Common Core that uniform education standards have not worked. As states continue to develop academic standards they must keep this in mind, understanding that every child does not learn and/or demonstrate knowledge in the same way.

As a mother to many children, I have observed that some of my children are good in math, while others are musically inclined. A select few demonstrate the ability to make fantastic meals out of simple ingredients, while others have a hard time boiling water. We must understand that every child is capable of achievement at high levels as long as we encourage their strengths. Whatever their gifts and talents, we need them all.