Letter to the Editor: Endorsement of Measure 103 Is Ill-Advised 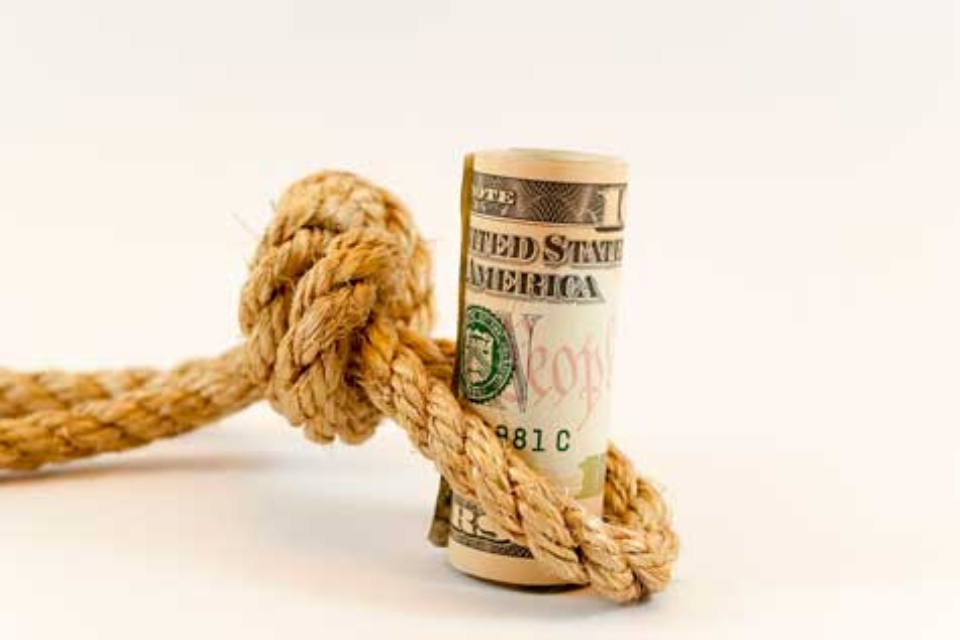 Your newspaper's endorsement of Oregon Measure 103 is disturbing and ill advised. There is no effort in existence to tax groceries in Oregon or any other state. In states that have sales tax, groceries are exempt. Instead, Measure 103 would enshrine in our state constitution a tax loophole for any business or corporation involved in providing food, including corporate tax. This would mean that very successful companies like McDonalds, or a trucking company that carries groceries for a food distributor would be exempt from paying corporate taxes.

This measure is a tax loophole proposed by corporations and they have phrased it well in order to dupe people into thinking that it’s preventing a regressive tax, when in fact it actually will create tax loopholes for successful profitable businesses. We should not be junking up our state constitution with tax policy. Tax policy needs to be more changeable with the times.

Your decision to endorse this measure, seemingly without doing the research about what it will actually do, has radically changed my opinion of your newspaper. If you can't research what a state measure will actually do before endorsing it then your reporting is suspect.

As a general rule, I think when the ramifications of a constitutional amendment are in doubt, vote against it, don't support it. The constitution is an important document. It should enshrine the rights of the citizens, not make tax policies permanent.

If there is a tax on groceries on the ballot I will fight it too, but that is not the case here. Measure 103 is about creating a tax loophole. If this measure is defeated things stay exactly as they are now, which last time I checked, there was no proposed tax on groceries