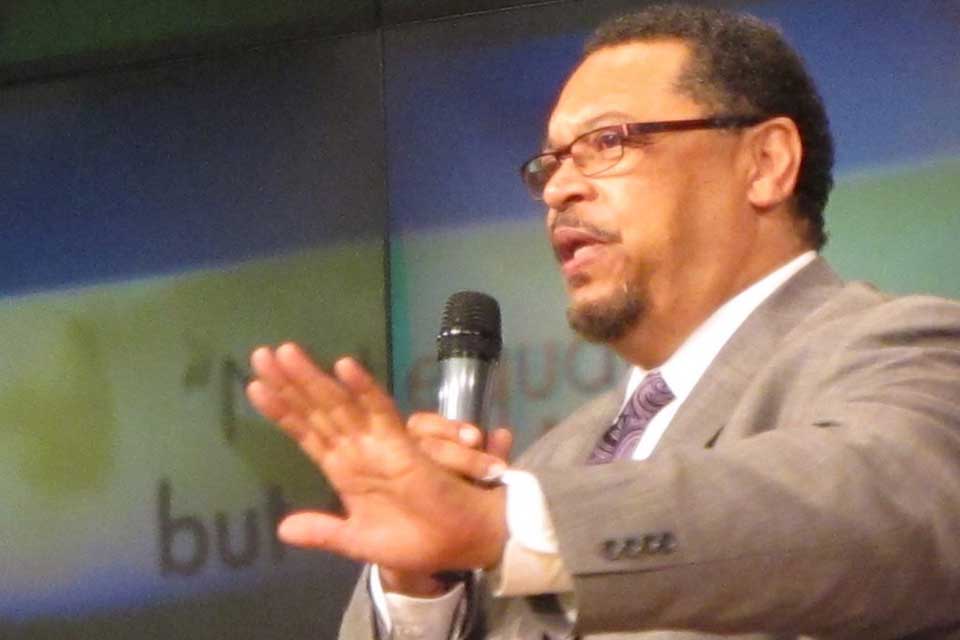 You should be ashamed of yourself. For your own selfish political interests, last week you disgraced the many courageous women who in recent months have come forward with legitimate complaints of sexual harassment and assault.  Your recent public comments about me falsely implied that I previously engaged in some kind of serious sexual misconduct against you. You know that it untrue and far from anything close to truth.

Specifically, you said: “He swung his hips the same way he had when he had made the suggestive and offensive remarks that led to his being fired from the Mayor’s office. He was happy to move his hips in front of me again.”  Your stunning mischaracterization of the situation, including your reference to the situation that occurred in 2013, is grossly misleading and deeply upsetting to me, my reputation and my legacy.

And most troubling, you recklessly made those accusations with absolutely no concern over how your false accusations would harm me. I and my family have been traumatized because people who know me, my son and grandsons often comment on how respectful we are.

In my opinion, your actions against me now and in 2013 were motivated for purely political, selfish reasons.

But first, let me set the record straight.

I will no longer be silent and allow you to attack me with vengeful innuendos, misrepresentations and outright lies. I will show up, speak up and stand up at any community and political forum as I see fit.  You will not silence me.