The Significance of ‘Sorry to Bother You’ 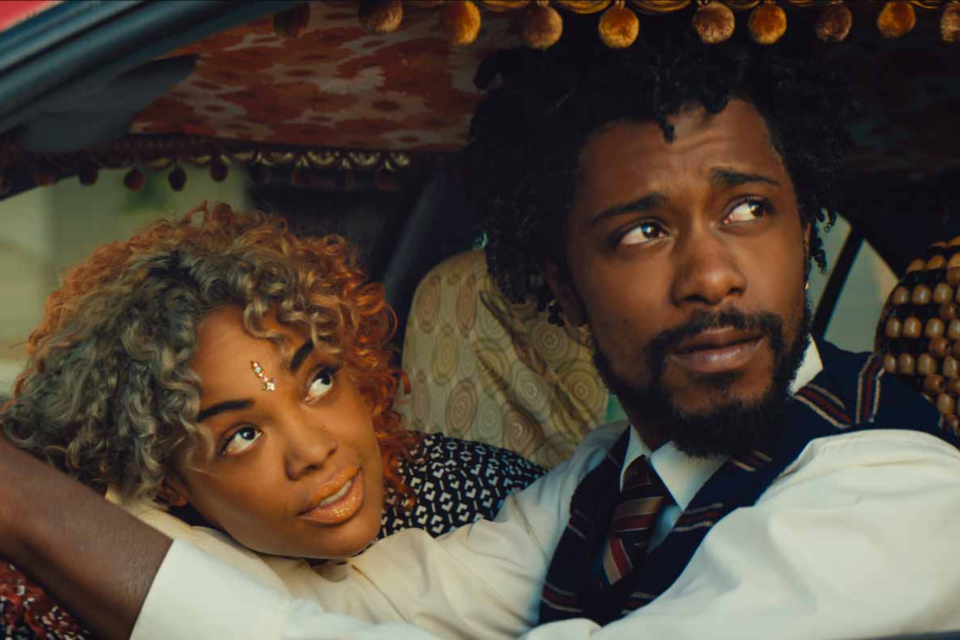 I was excited about the prospect of seeing Boots Riley’s "Sorry to Bother You" from the moment that I saw the advertisements.

Yet I was not prepared for the totality of the film because the ads emphasized only one piece: the White voice.

Without giving away the plot, the “White voice” refers to how workers in a mythical telemarking firm are supposed to speak—over the phone—with potential clients. In order to win the favor of White clients, they are to speak with a “White voice.”

Every African American, and for that matter, every person of color in the USA, is familiar with the basic notion of a “White voice.” We are hit with that on a regular basis whereby our language, accents, etc., are viewed as somehow outside of the mainstream and, in many cases, perceived as threatening.

Riley took this to another level as a way of critiquing U.S. society.

He does it in an outstanding manner.

The film, however, is much more than about the White voice. It is about class struggle, racial justice struggle, gender justice struggle; in fact, it is about the very notion of collective struggle. And the setting is a near-future USA with a telemarketing firm whose workers look just like the working class of today. These workers struggle to band together to build a labor union and fight for their rights but also to challenge a mega-company that has dangerous plans afoot.

“Sorry to Bother You” mixes satire, near-future science fiction, an appreciation of collective struggle, and a dire warning of the manner in which contemporary global capitalism is grinding us all down and destroying our humanity. It is the destruction of our humanity that Riley handles in such a superb manner.

When the film ended I remained seated as I processed what I had just seen. But I also wanted to overhear other viewers and get a sense of their comments. Many were as excited and moved as me. But there were a few people that exited the theatre who were clearly baffled by the film. I suspect that they were not expecting a film that was anything but linear. It did not just focus on race; it did not just focus on class; it did not focus only on gender. It was truly multi-dimensional and was at the same time pushing the audience out of their comfort zones so that they were not just viewing a film; they were forced to view the USA, only through very different glasses.If you have not seen the film, you must put the time aside to do it. My concern with films as great as this one is that they will disappear before they have fully gained traction.