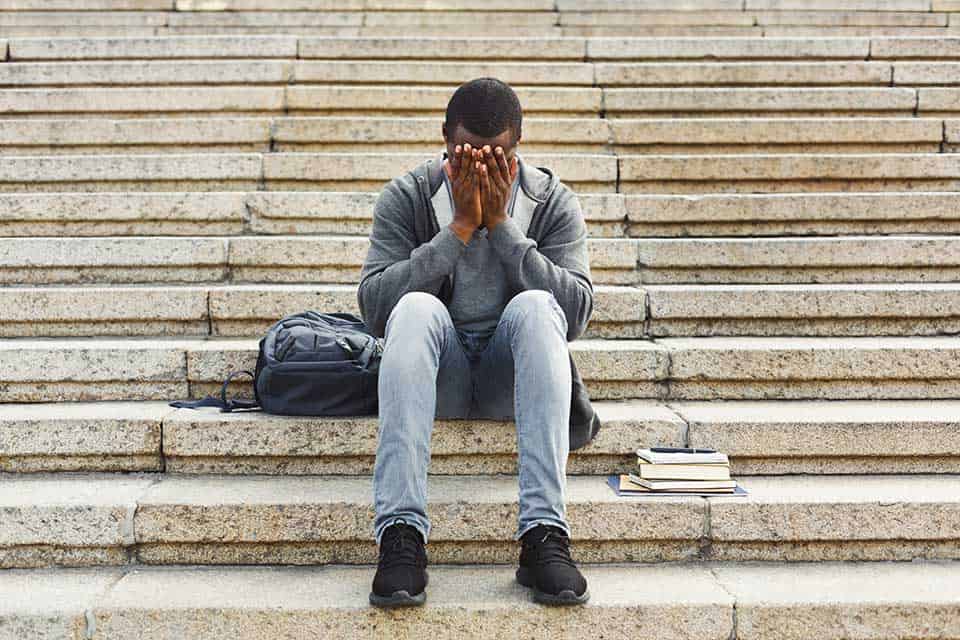 College students today come in many ages and from many backgrounds. In addition to recent high school graduates, there are laid off workers who need updated skills, and single heads of household returning to school to better provide for their families. Veterans seeking to transition to civilian life are also seeking higher education as a way out and up the financial ladder.

In a real sense, the number of people enrolling in some type of higher education is as diverse as the nation. And so are the choices.

Prominent among the institutions offering this educational medley are for-profit colleges that use business strategies to target financially vulnerable consumers, then complete enrollment as quickly as possible.

These institutions even encourage debt beyond what is needed to pay tuition and fees.

A new report released by the Center for Responsible Lending (CRL) analyzes how for-profit students who sought educational training to improve their lives wound up in worse financial circumstances after enrollment. For-profit colleges were found to be twin traps of poor outcomes and costly debts that together often lead to loan defaults.

This finding is consistent with nationwide statistics on for-profit borrowers. Across the nation, for-profit college loan defaults occur at a rate three times that of students enrolled at either public or private institutions offering four-year and/or two-year studies.

Closely tied to this nationwide trend of more frequent for-profit loan defaults is the low number of graduates. Nationwide, fewer than 30 percent of for-profit students graduate six years following their enrollment in two or four-year curricula.

Debt and Disillusionment: Stories of Former For-Profit College Students, shares the stories of these former students as told in a nine-part focus group series. During these sessions, the former students candidly reflect upon their decisions, experiences, and ways to keep going at this thing called life.

Metro Orlando, Florida became the study locale due to both its racial and ethnic diversity, as well as its dense concentration of for-profit institutions. Compared to other states, Florida also has one of the highest loan default rates in the nation.

The Sunshine State is also distinguished by its welcoming for-profit college climate:

All study participants borrowed large loans to finance their educations at one of 25 for-profit institutions within the last 10 years. Nationally-known schools such as the University of Phoenix, Kaplan and Strayer University were represented.

Against this backdrop, several participants noted the frequent commercials that initially sparked their interest. Meet Eric, who learned of the University of Phoenix from a commercial he saw on television.

“I remember this one commercial, I would always see, there was this chief of police from Cincinnati: ‘I’m James Craig, I’m a Phoenix’, and that always stuck in my head.”

“It was like every time you watched a show the minute they do a commercial it was Everest or Florida Metropolitan University all day long,” added Karla who felt similarly.

Others shared how aggressive recruitment tactics sought to enroll students as quickly as possible.

“They bugged the crap out of me – so persistent that there is no way I wouldn’t have started,” said Angel. “Like I was just kind of thinking about it and then it was like signed up and you start next week.

As the first person in her family to attend college, June’s story shared how alone she felt in trying to improve her life.

“It’s not like I have a family background that taught me like, don’t do this, oh look at this,” said June. “So, I kind of went in blind and most people at school, they are pushing you.”

With commercials targeting specific demographics and aggressive recruitment, most former students had little idea as to how costly instruction would be, and even noted how some were encouraged to borrow funds beyond what was needed.

“Like he was saying, for me, they gave me the max,” said Sylvia. “I didn’t think about I don’t need this much money for this semester. So, I got a refund check at the end of the semester. And I am thinking this is like free money. But at the end of the day, no – it tacks on to your loans.”

The report further states, “Participants often expressed regret about taking these refund checks in retrospect, but for the most part, they had no viable alternative means of support for themselves and dependent family members while attending school.”

Higher education has long been viewed as an enlightening experience that opens worlds of opportunity and new horizons. However, the findings of this new report suggest that debt was encouraged, not minimized, and students were preyed upon instead of being educated.

According to Robin Howarth, a CRL Senior Researcher and lead author of the report, “These institutions are exploiting the ambitions of students, pushing them into unmanageable loans, and leaving them with little but inescapable debt.”

Charlene Crowell is the Center for Responsible Lending’s Communications Deputy Director. She can be reached at Charlene.crowell@responsiblelending.org.