The Abuse Won’t Stop Until We Change Police Culture 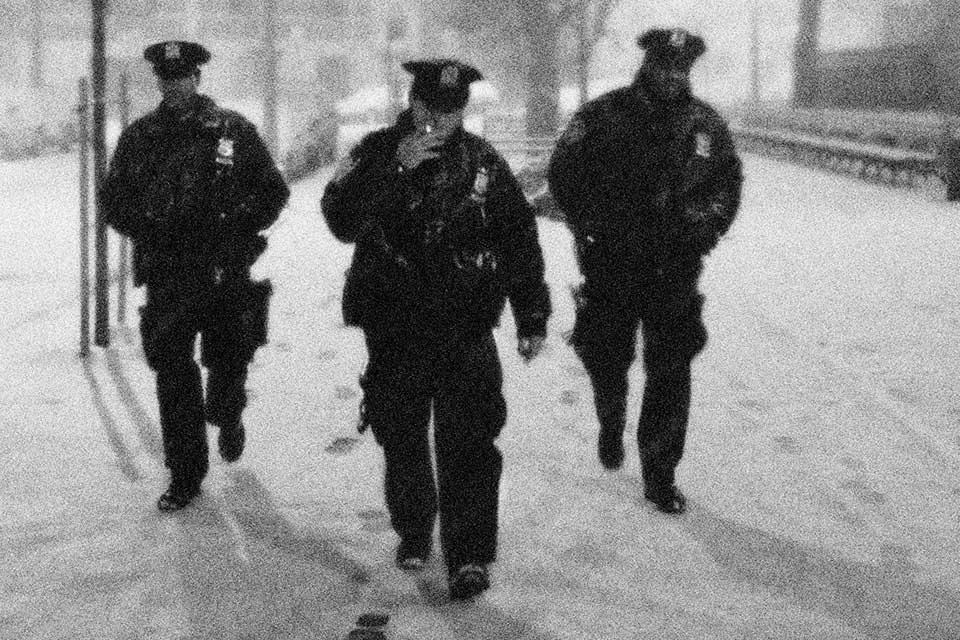 Another day, another week, another month, another viral video of police gone wild.  This time it’s Baltimore, a city already under a federal consent decree to reform its police department after a Justice Department investigation into the 2015 death of Freddie Gray at the hands of police found rampant, systemic abuse of Black residents by cops.

After a witness posted the attack on Facebook and Instagram that day, Williams resigned. By Wednesday, he had been charged with first and second-degree assault.

The Baltimore incident mirrors images from so many other cities.

In most cases, the officers are white, and the victims are Black. Consequently, there is an inclination to define police misconduct largely as an issue of race. The Baltimore cop caught on camera beating the hell out of a Black man, he, however, was not white. He was African American. So was his partner, who stood by and watched without trying to halt the assault.

Race is a significant part of the problem.

For police and much of society, Black men are the boogeyman, a threat or suspicious just by their mere presence. But it’s just a part of the issue.

As we discovered through nearly 100 interviews with police, city officials and citizens across dozens of American cities, these incidents continue at a steady, pernicious pace because of a mindset and a pattern within most police departments that overrides nearly every significant effort to change them. Until we, the citizenry, address that culture as well as our own attitudes about what police should and should not do, the shootings, the beatings, the harassment and the abuse of police power will continue.

In large part, our police departments are defined by a law enforcement culture that perpetuates an “us against the citizens” attitude in which defending fellow cops – no matter how inept, how malevolent or corrupt – is paramount. Consequently, officers act with a sense of impunity, because they know that no matter what they do, their fellow officers will back them up, or at the least, won’t report them.

We saw this in Chicago four years ago when three officers lied on their police reports to justify the shooting of 17-year-old Black juvenile by a fellow officer -- even though they knew there was video of the incident that would contradict their statements.  So, the incidents continue.  Williams did what other Baltimore cops had done, including hiss previous harassment and arrest of McGrier.  This time it was caught on camera.

Additionally, departments too often do a poor job of screening out applicants, allowing in men and women who have already been proven to be bad cops in other departments. Such was the case of the officer who shot and killed 12-year-old Tamir Rice in Cleveland and the former St. Louis cop who without justification ruined the life of Fred Watson in Ferguson under the color of law.

Or they give a badge and a gun to people who never should be cops. In New Orleans, police hired a woman onto the force -- despite her failure on psychological exams and strong objections from the department’s psychiatrist – who would later murder a fellow officer and two residents in a robbery.

Additionally, the training they need is lacking.

In Baltimore, for example, the department’s own head of legal instruction at the police academy earlier this year said a third of the men and women heading to the streets lacked a basic understanding of the laws governing constitutional policing.

Rosenblatt, who is trained as a lawyer, said many of them failed to understand the most basic tenets of being a cop.

But even with better recruitment and proper training and even better pay, police will revert to the same unacceptable behavior as along as a culture exists in which they feel their first allegiance is to fellow cops and not the people they are paid to “protect and serve.”  Police and their conduct are defined by the public officials we elect to oversee them.

As we approach the mid-term elections in November, we must to send a clear message to candidates that unless they stand for an end to police misconduct and the seemingly endless stream of cop violating citizens’ rights, they won’t get or vote.

Ron Harris, a former national, foreign and congressional correspondent and currently an adjunct professor at Howard University, and Matthew Horace, a security expert and former law enforcement officer with over 25 years of experience across America, and, are the authors of "The Black and the Blue; A Cop Reveals Crimes, Racism and Injustice in Law Enforcement"