Research Suggests Suicides By Racial and Ethnic Minorities are Undercounted 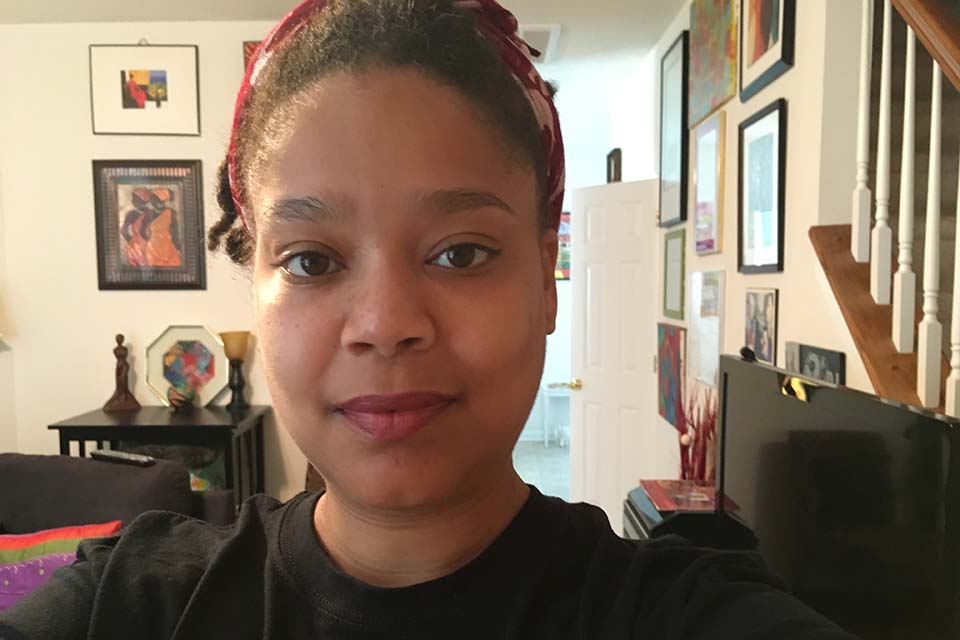 As a sociologist and criminologist, I often do community outreach on mental health prevention. I urge organizations and programs to avoid “one size fits all” approaches. There are many ways that mental health issues can impact individuals, depending upon race and ethnicity, gender identity, sexual identity, religion and more.

But I have found mental health conditions and suicide are often still considered a “White people’s problem.” When I speak with African Americans and non-white Hispanics – groups that are often overlooked by the mental health community – I’m often asked why I’m “wasting time” addressing race, ethnicity and other cultural variations.

In some ways, this is not surprising. Whites make up more than 70 percent of the total U.S. population and have the highest rate of suicide relative to population size.

In the African American community, there’s a tendency to label suicide and mental health conditions as “crazy” or evidence that you aren’t praying enough. People in this culture, as well as Hispanic, Asian and American Indian communities, are less likely to acknowledge the possibility of having a health condition or seek mental health services. Or, as some commentators and academics have said, suicide is seen as a “White thing” – “African Americans don’t ‘do’ suicide.”

Unfortunately, despite the existence of culturally specific support systems, many cultures still experience silence and shame around mental health issues. This is reflected in the care that’s provided as well. Based on false assumptions, many health professionals and health services end up, intentionally or unintentionally, catering to predominantly White consumers.

The problem is partly due to data.

Whites have a suicide rate of 18.5 per 100,000 people, leading to the highest total number of suicides for any racial or ethnic group in the U.S. Whites also comprise the majority of membership in suicide prevention organizations and have greater access to resources needed to seek out mental health services.

African American, Hispanic and American Indian suicides have historically been more misclassified than White suicide – and still are to this day. No one knows which specific deaths have been misclassified. However, researchers believe that these errors can be largely attributed to either the coroner’s misclassification of cause of death as homicide or undetermined or the family’s desire not to record the accurate cause of death. That leaves data at the local, state and national level incomplete.

Over the last 40 years, there has been slight decline in the number of suicides misclassified as undetermined or unintentional, although this trend varies by demographics and cultures.

There’s no clear reason why the cause of death is becoming more accurately classified. Possible causes include more research on misclassification; better record keeping by law enforcement and coroners; and family awareness of cause of death.

The number one recorded cause of death for African American males between the ages of 15 and 34 is homicide. But are these deaths often characterized by law enforcement, coroners and family as accidental or homicidal when, in fact, the individual wanted or expected to die?

African American masculinity is arguably more confined than white masculinity. African-American boys and men are even more likely to be labeled “weak” and “not a real man” when in need of help. In the “code of the street” described by sociologist Elijah Anderson, African American boys and men must learn to hide weakness and appear strong and resilient.

Society tends to view African American men as heteromasculine, unemotional and aggressive. As boys and as men, they are taught to never admit mental or physical pain.

Research shows that some African American boys and men do not expect to live long. They grow accustomed to hiding their feelings, expressing negative emotions through violence. This can lead them to enter harmful, dangerous environments with the anticipation that it could lead to death.

The false sense that “suicide is a White people thing” has created and perpetuated a problematic cycle.

American Indians and Alaskan Natives tend to suffer from feelings of alienation and have less access to health services. This contributes to alcoholism and opioid addiction, as well as suicide and suicidal self-harm.

Race and ethnicity – and other demographic and cultural factors – are often seen as merely a subtopic, reserved for special occasions or particular times of the year, such as Minority Mental Health Awareness Month. As these identities are so important in shaping our beliefs and experiences, I believe that they cannot be left as merely a side topic for one or two days out of the year.

Schools and programs that train mental health professionals should rethink their courses. Mainstream mental health and suicide prevention organizations should rethink their delivery of care. Conduct annual assessments of the demographics represented at all events. Find practical ways to use funding and resources to reach demographically and cultural diverse populations.