From Rally to Power: The Civic Obligation of Young Black Leaders 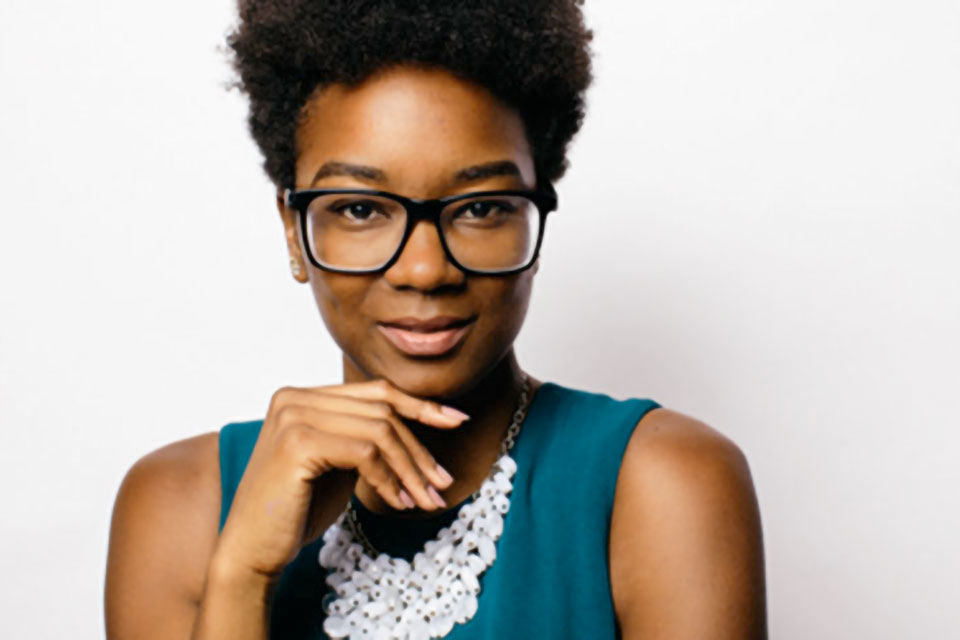 Who would have thought that in less than 15 days, I would have to coordinate and manage 1,000 young, Black student leaders from over 24 cities on 17 buses in the name of gun reform and safety?

The reality is, sometimes the work chooses you.

I started my new job one day before the mass school shooting at Marjory Stoneman Douglas High School. We’ve got over 650 active and registered NAACP chapters on high school and college campuses across the country. We are the only organization, period, that can reach that many Black, young, organized members.

Since February 14, 2018, the day of the Parkland shooting, I have followed these students who have built a national discussion on the safety of young people at school in less than a month. A movement that inspires, convicts and recruits people from across the country and now the world, to an issue that Black folks have been talking about for over a decade.

When gun violence happens in white communities, it’s always reported on as a mental issue or because they were racist. When gun violence happens in the Black community, it is because of poverty, underfunded schools, police brutality or gangs. This is necessary to understand because the solution we are fighting for can’t just be regulations against automatic military style weapons. It has to be a holistic solution to make all communities safe.

The March for Our Lives is only a march for OUR lives if people meet at the intersection of mass school shootings, community violence, poverty, the War on Drugs, police brutality and White supremacy. From Trayvon Martin to Stephon Clark, this is not the first time we’ve raised the issues of gun violence, but for many reasons, this moment is where we find ourselves with the most leverage of “people power.”

When the opportunity presented itself for us to be involved and bring our members, I spoke with my boss and told him I would only sign up to help build for the “March for Our Lives,” if we got to do two things:

Because a rally won’t end gun violence, I want my peers and young adults to make the clear connection from this issue to who should be held accountable for systemic and legislative change at the ballot box. That way, we know we showed up in numbers not just for a great rally, but for the start of a great revolution.

It is my belief, that if all of the young folks from this march, the women’s march, the immigration movement and Black Lives Matter joined together for a strategic effort, we could change this country literally overnight.

We must use this as a moment to help young Black folks see that if we want real gun reform, if we want better public schools, if we want community policing then we MUST show up to the ballot box. This demonstration, for the NAACP Youth and College Division is not a free trip to a rally. It is the moment that we are using to build real power that will impact the political navigation of this country.

Black students have the solutions and the answers.

We’re going to stop asking to be included in national movements, and just take over.

I am grateful to all of the staff, the partners and our donors who have helped make this vision possible. We can only use this moment to create bigger and better local victories for our people.

Cheers to the strong and fearless students from every community, who have ever stood up to violence in their communities. This march is a celebration of your leadership, and a call to action for those looking to change the world.

Tiffany Dena Loftin is director of the NAACP Youth and College Division, which serves more than 700 youth councils, high school chapters and college chapters across the United States. You can follow Tiffany on Twitter.