Trump’s Parade Plan Is a Waste of Money 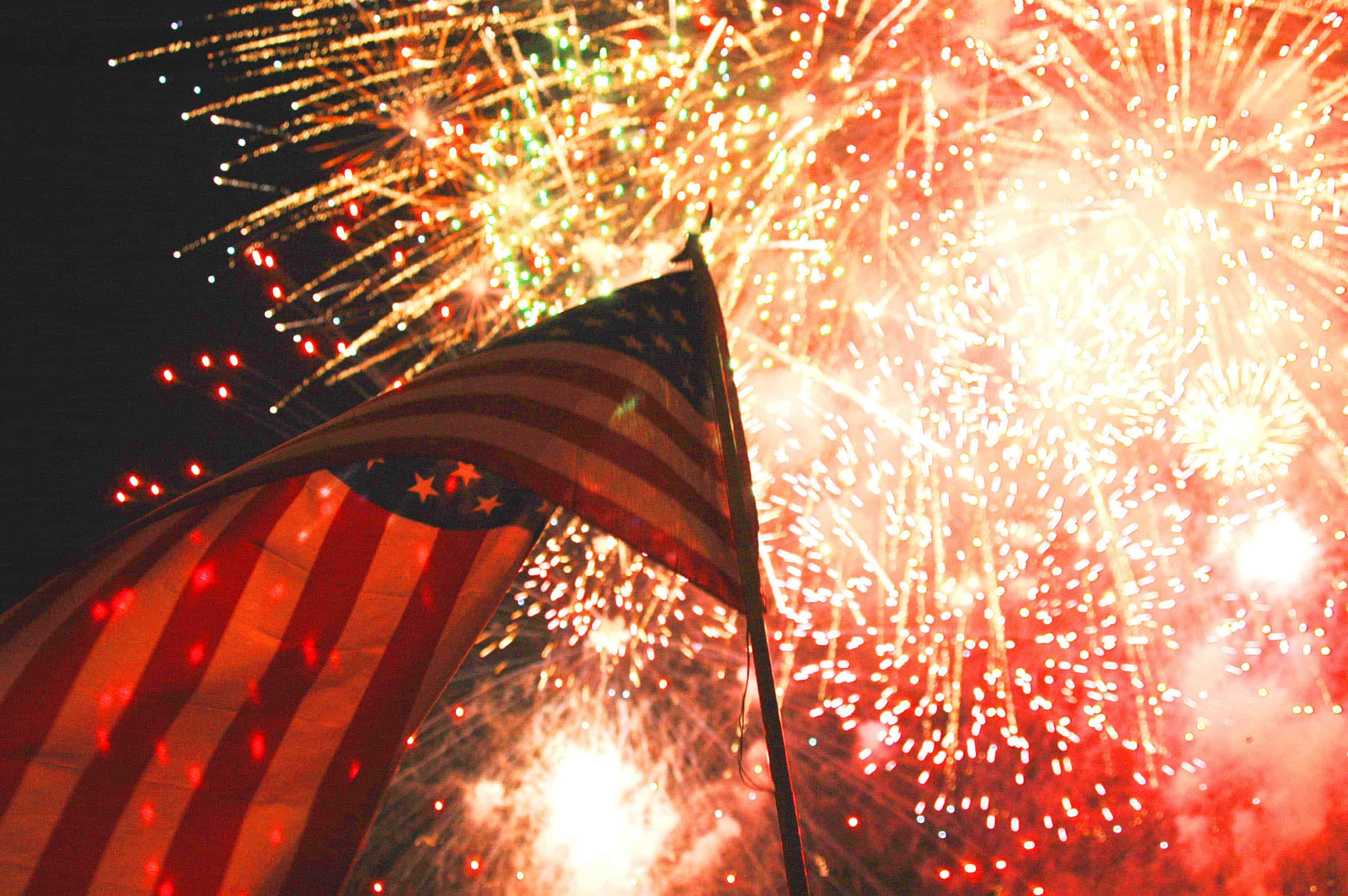 Now “45” wants a parade. He wants it in November, probably before the mid-term elections. Some see it as move to mobilize his base and stroke his own ego; others actually believe that he wants to celebrate and honor members of the military. It’s been reported that he wants the parade, because he saw a parade in Paris on Bastille Day. If he went to the zoo, would he want zebras and tigers roaming the lawn at 1600 Pennsylvania Avenue?

The last parade we had in Washington was in 1991, when we “won” the Gulf War. That parade cost $14 million ($21 million in today’s dollars), and drew 800,000 people. Given 45’s propensity for wanting the biggest and “the huuuugest,” he’d probably want to spend twice what George H.W. Bush spent in 1991. That $42 million represents less than a millionth of one percent of the nearly $500 billion federal budget increase that the Senate proposed in bipartisan legislation on Feb. 7.  I am among the many who will look askance at the possible cost of a parade. There are lots of things we could do with $42 million, like job creation, small Pell grant increases, or even more amenities for our armed forces.

But in the scheme of things, some will argue that $42 million is not that much money; they might suggest that a parade is more about symbolism than anything else. What does a show of military might signal in these times?

There has been no significant military victory, nothing to celebrate, except 45’s already-inflated ego.

France’s Bastille Day parade is a response to the fact that France had been invaded twice, most devastatingly by the Germans in World War II.  Their parade is as much a show of military might as it is of European unity. These days, troops from several countries, including Germany and the United States, participate in the parade.  Some carry the flag of the European Union, even though the EU has no military. Would 45’s parade include other countries, or is this exhibition just about “us”?

Instead of the show of unity that Bastille Day parade represents, 45’s parade will likely be a reflection of his braggadocio. His button is bigger, so is his parade, and so is the U.S. military. The president’s parade sounds like a show of muscle, but to what end?  Even the inhabitant of the world’s smallest country must know that the U.S. has the world’s “greatest” military.  So, why do we need to show off? Because 45 is a show-off, a blowhard, and an Electoral College-selected buffoon.

Meanwhile, consider the impact a parade might have on the District of Columbia, the used-to-be majority Black city that is mostly occupied by Democrats.  How will the streets survive huge tanks rolling down Pennsylvania Avenue, and who will pay for repairs? How extensive will this parade be, and will it happen on the weekend or a weekday?  What will it mean for workers, transportation, and the District’s infrastructure? The president could care less about any of it. He passed the hot potato of the parade to the Secretary of Defense, and now General Jim Mattis and his team are stuck with the task. Both Democrats and Republicans have verbalized opposition to the parade, and they are likely to be labeled “treasonous” by 45, since anyone who disagrees with him, or fails to clap (or bow) when he speaks is obviously a traitor.  He is behaving like a despot like his rival, North Korea’s “Supreme Leader” Kim Jong-un.

While 45 finds it convenient to idolize the military and insist that the rest of us do so, as well, he didn’t find it convenient to serve in the military. He was excused from military service during the Vietnam era, because he had flat feet or bone spurs or something like that. More than likely, he was excused from military service, because his family had money.

The president wants a parade to celebrate the military and glorify our country’s military might. Next he will want to have someone crown him king.  Yes, it is a good thing he doesn’t go to the zoo, because we might end up with a menagerie in the backyard at 1600 Pennsylvania Avenue.