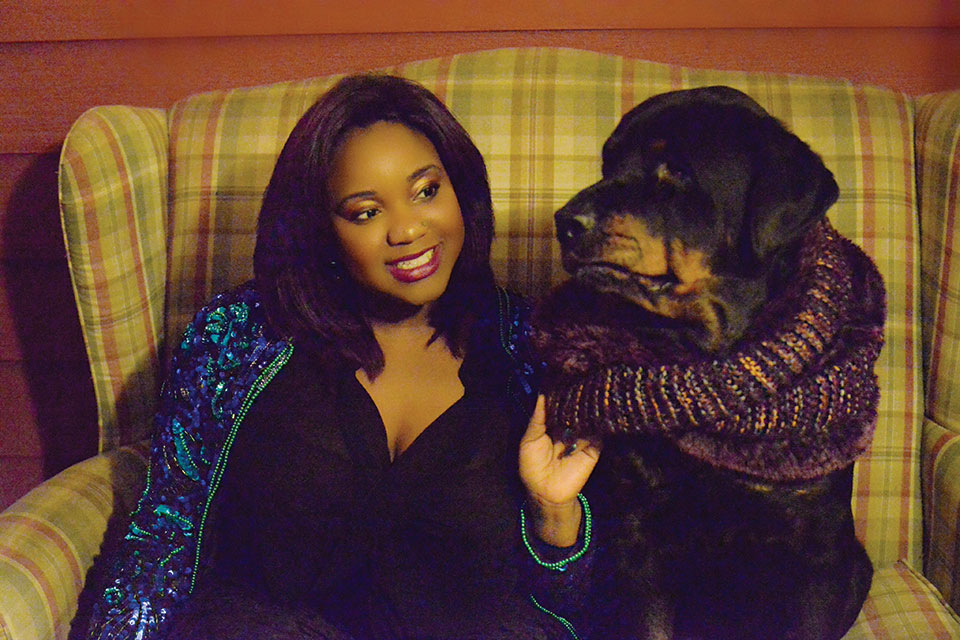 In honor of Black History Month, I will recognize the contributions of African American veterinarians. These individuals paved the way for veterinarians of color like myself. Without their commitment to the field and endurance in the face of adversity, many people of color would not be able to live out their dreams of practicing veterinary medicine.

More than 70 percent of African American veterinarians in the United States graduated from Tuskegee University School of Veterinary Medicine in Tuskegee, Alabama. Established in 1945 by Dr. Frederick D. Patterson, Tuskegee remains the only historically Black college campus with a veterinary medicine program.

Dr. Patterson is one of the most influential Black veterinarians in United States history.  He earned his Doctorate of Veterinary Medicine (D.V.M.) from Iowa State University and Doctorate of Philosophy from Cornell University.

He became the third president of Tuskegee Institute in 1935 and established the United Negro College Fund in 1944. He coined the phrase “A mind is a terrible thing to waste.”

In 1987, he was awarded the Presidential Medal of Freedom.

Other notable veterinarians include Dr. Michael Blackwell, Tuskegee University graduate with a D.V.M in 1975.  He attained the rank of Assistant Surgeon General of the Public Health Service in 2000.

Phenomenal women like Dr. Ruby Perry, a graduate of Tuskegee University, made history as the first Black female board-certified veterinary radiologist. She is currently the Dean of Tuskegee College of Veterinary Medicine and one the greatest teachers I had in veterinary school.

Another great, Dr. Debbye Turner, showed that beauty and brains do exist. Dr. Turner was crowned Miss America in 1990 and graduated from the University of Missouri-Columbia with a D.V.M. in 1991.

This past January, I made history as the first African American to become president of the Oregon Branch of the American Association for Laboratory Animal Science.

Veterinarians of color are also taking media and business by storm. “The Vet Life” TV series on Animal Planet made history in 2016 as the first docu-series following the lives of African American veterinarians: Dr. Diarra Blue, Dr. Aubrey Ross and Dr. Michael Lavigne. They live in Houston, Texas and opened Cy-Fair Animal Hospital to educate the public on the importance of preventive medicine while providing the best care to their patients. Each earned his doctorate of veterinary medicine from Tuskegee University.

Overall, people of color are making leaps and bounds in the veterinary field, but we still have a long way to go. According to Data USA, in 2015, there were almost 67,000 practicing veterinarians in the United States. Approximately 1.7 percent of veterinarians were African American, indicating a severe shortage in diversity.

My hope is that in the coming years through education and exposure, more African Americans will enter the wonderful profession of veterinary medicine.