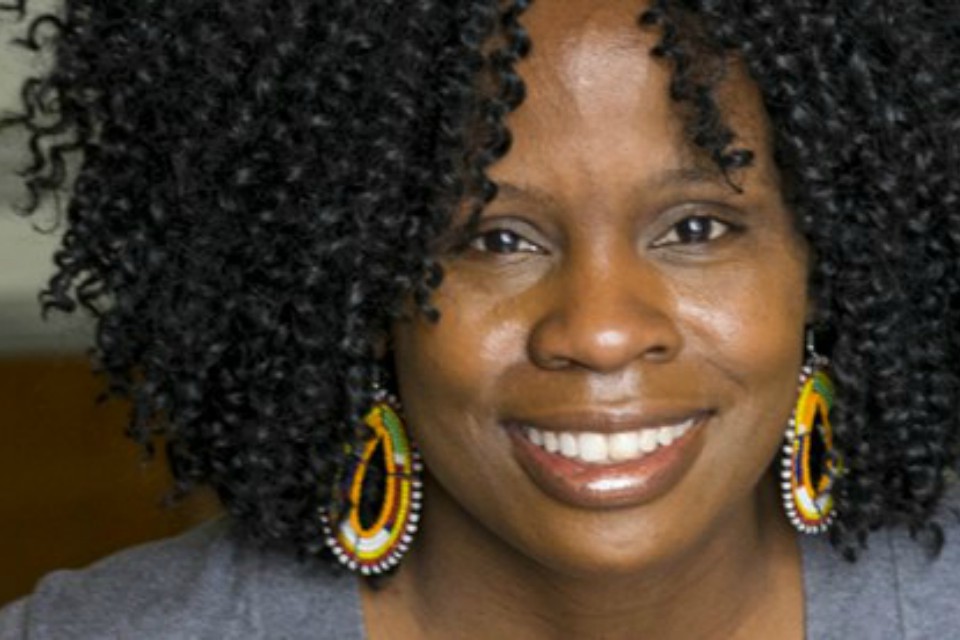 Barack Obama, a constitutional law professor, Nobel Peace Prize winner and the nation’s first Black president, graciously handed the keys to the White House to a reality TV star who has been accused of sexual assault.

Shortly after his inauguration, President Donald Trump began signing dozens of executive orders that threatened to rollback much of the progress that was made during the previous eight years under the Obama Administration.

And, it was the Trump Administration that not only slashed funding for advertising during the open enrollment of the Affordable Care Act, but also cut the enrollment period for signing up for coverage through the federal healthcare exchange from 90 days to 45 days.

Despite those challenges, the ACA, also known as “Obamacare,” is still the law of the land and, this year, nearly 9 million people signed up for coverage through the federal healthcare exchange.

With the GOP tax reform bill, which was endorsed by Trump, the Republicans scored a win for corporations at the expense of nearly everyone else.

According to CNN Money, “The final bill still leans heavily toward tax cuts for corporations and business owners. But it also expands or restores some tax benefits for individuals relative to the earlier bills passed by the House and Senate.”

In February, when NSA chief Mike Flynn was forced to resign after lying to Vice President Mike Pence, Trump said to then-FBI Director James Comey, “I hope you can see your way clear to letting this go, to letting Flynn go. He is a good guy. I hope you can let this go."

During “Black Press Week” in March, Rep. Sheila Jackson Lee (D-Texas), expressed a desire to draft articles of impeachment over Trump’s actions in the White House and Sen. Kirsten Gillibrand (D-N.Y.) called on the real estate mogul to resign.

Meanwhile, the Black Press celebrated its 190th anniversary and the National Newspaper Publishers Association (NNPA) elected a new national chairman, Dorothy Leavell, the publisher of the Crusader newspapers in Chicago and Gary, Indiana.

“We are suffering and with a new administration in the White House, it will take someone who isn’t afraid, someone who will raise a lot of hell,” the fiery Leavell said after she was elected.

In 2017, Carolyn Bryant, the woman who accused young Emmett Till of grabbing and verbally harassing her 62 years ago, finally admitted that she lied during the trial of Till’s murderers. An all-White jury found her husband Roy Bryant and his half-brother JW Milam not guilty of the crime.

The Guardian reported that Bryant said Till had grabbed and verbally harassed her in a grocery store.

“I was just scared to death,” she said during the trial, according to The Guardian.

“That part’s not true,” Bryant confessed to Timothy Tyson, the author of a new book, “The Blood of Emmet Till,” The Guardian said.

In June, comedian Bill Cosby went on trial for a 2004 incident involving a former Temple University employee, who claimed the star drugged and raped her. A jury failed to reach a unanimous decision and a judge, who declared a mistrial, ordered a new trial for next spring.

In October, celebrated movie producer Harvey Weinstein was exposed as a serial sexual harasser and abuser with more than 100 women—including actresses like Gwyneth Paltrow and Ashley Judd—among his accusers.

The firestorm around the accusations ignited a movement and scores of women and men across the world shared their harrowing stories of abuse on social media using the hashtag #MeToo.

Celebrities and media personalities including Matt Lauer, Bill O’Reilly, Metropolitan Opera conductor James Levine, Charlie Rose, Louis C.K. and hip-hop mogul Russell Simmons were also accused of sexual harassment or assault and have either lost their jobs or stepped down from their companies.

Meanwhile, several women have emerged with claims against Trump.

“People” magazine writer Natasha Stoynoff accused Trump of attacking her in 2005 at his Mar-a-Lago residence in Florida.

“It doesn’t surprise me at all that Mr. Trump would criticize someone else’s inappropriate sexual behavior and not address his own,” Stoynoff told the magazine.

Another Trump accuser, Melinda McGillivray, told “People” that Trump “is a complete hypocrite.”

While the sexual harassment storm stirred across the country, many won’t soon forget the devastating hurricanes that ravaged Texas, Louisiana, Florida, the Virgin Islands and Puerto Rico in the summer and early fall.

Critics of the federal government’s response to devastation caused by the hurricanes noted that more than 30 percent of Puerto Ricans still lack access to electricity.

The president also took heat as he seemed to compare the actions of White supremacists to peaceful protesters after a woman was killed during a White nationalists’ rally in Charlottesville, Va.

“This week it’s Robert E. Lee. I noticed that Stonewall Jackson is coming down,” Trump said in defending the Confederate monuments. “I wonder, is George Washington next week and is it Thomas Jefferson the week after that? You really do have to ask yourself: ‘Where does it stop?”

The president even found time to criticize NFL players for silently protesting police brutality and racial injustice in predominately Black and minority communities.

Trump blasted players and said that team owners should get rid of them.

Kaepernick, who remains unsigned and is suing the NFL owners for colluding to keep him out of the league, has been recognized with several awards including Sports Illustrated’s Muhammad Ali Legacy Award, which was presented to him in December by Beyoncé.

In October, O.J. Simpson was released from prison in Nevada after serving nine years for a robbery conviction.

The NAACP named Derrick Johnson president and CEO of the oldest civil rights organization in America.

The NNPA and Chevrolet sponsored eight students from Historically Black Colleges and Universities in Atlanta and Washington, D.C. to participate in the 2017 Discover The Unexpected (DTU) journalism fellowship program.

The eight fellows were rewarded for their intrepid, diligent work in the Chevrolet-backed program that provides students from HBCUs scholarships and summer internships at NNPA member, Black-owned newspapers.

A tumultuous 2017 also saw TV One announce the cancelation of the popular Roland Martin’s NewsOne Now news show in December.

In 2017, the Black Press lost two of its most devoted freedom warriors. Walter “Ball” Smith, the publisher of “New York’s Beacon” and the “Philadelphia Observer” died on Friday, November 10.

One month earlier on Oct. 22, Bernal E. Smith II, the president and publisher of the Tri-State Defender and a well-known civic leader in Memphis, Tenn., also passed away.

Other Black icons also were mourned in 2017.

Among them were Della Reese, 86, and Earle Hyman, 91, both of whom died in November; Robert Guillaume, 89, and Fats Domino, 89, died in October; the rap star Prodigy, 42, who died in June; while singer Al Jarreau, 76, died in February; and activist Roy Innis, 82, died in January.

In December, Simeon Booker, a trail-blazing Black journalist who covered the Civil Rights Movement for the iconic African American magazines EBONY and Jet and who was the first black person to work as a full-time Washington Post reporter, also died.

“During the past six decades, Dick Gregory, would periodically write essays and editorials for the Black-owned newspapers of NNPA members across the nation,” NNPA President and CEO Dr. Benjamin F. Chavis, Jr., wrote in a tribute to Gregory. “His pen and his voice were always on the side of the oppressed, who dared to speak up and stand up for freedom. Today, in Dick’s memory, we all are obligated to do no less.”

Chavis continued: “Every breath that we take, we should gain more and more strength to speak truth to power and to stand against all injustice.”