Black Celebrities, Athletes and Politicians Must Respect the Black Press 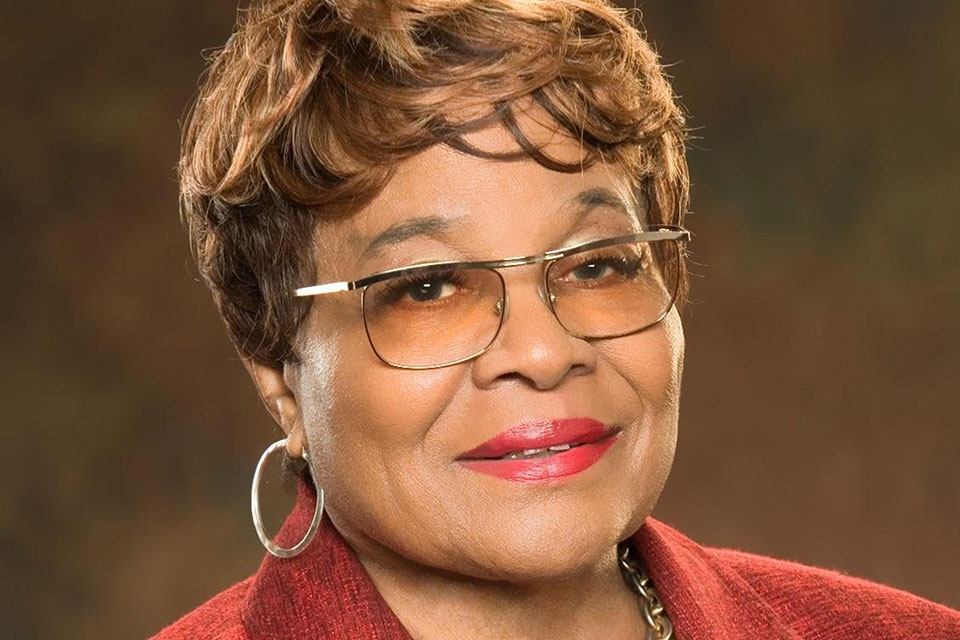 Throughout history, the Black Press has been the best friend that Black celebrities, athletes and politicians have ever had. The Black Press often covers Black public figures from the very start of their careers, before they’re “discovered” by the mainstream media, all the way through to their ascension to star or leadership status. Before they became household names, had hit records, secured multi-million dollar contracts or became leaders in the United States Congress, it was the Black Press that was always there for their press conferences and events, often giving them extensive coverage when the mainstream media might only give them a brief mention in the B-section of their newspapers or 15 seconds at the end of an evening news segment.

When the mainstream media finally “discovers” these same Black celebrities, athletes and politicians and they attain a certain degree of fame and success, suddenly, they think it’s okay to snub the Black Press. Now they don't have time to give interviews to Black newspapers or magazines; there's no time to make the visits to Black radio stations, where they once made regular appearances; their (usually) White public relations and management staffers guard their time and appearances carefully, and shun Black-owned media.

These same public relations firms often discourage their Black clients from working with Black-owned media companies and advertising with the Black Press.

This is a disgrace, because when things go bad and these Black celebrities want to get “their” side of the story out, the first place these folks run to is the Black Press. If there is a story about political corruption, infidelity or other alleged crimes involving a Black public figure, the mainstream media's attitude is usually “guilty until proven innocent.” It's the Black Press that usually takes the “innocent until proven guilty” approach, urging fairness and caution, telling readers, listeners and viewers to wait until all the evidence is in, frequently reminding folks of all the great things that their favorite hero did in the past.

The Black Press remains the advocate for Black celebrities, athletes and politicians, even now, despite the fact that so many of them seem oblivious to our existence. That is why, increasingly, the National Newspaper Publishers Association (NNPA), the trade group that represents over 200 Black-owned media companies, that reach more than 20 million readers in print and online every week, is reminding these Black public figures that Black newspapers are their champions and defenders 24/7, and that we have backed them in good times and bad. While the classic case of a Black superstar, who ran away from the Black Press for years and then returned at the eleventh hour, remains O.J. Simpson, it is instructive to see how mainstream media is covering the NFL in the wake of Donald Trump’s garbage claims that the players are somehow "disrespecting the flag and the military" if they kneel during the playing of the national anthem, a claim that was and continues to be absolute nonsense.

The Black Press backed Colin Kaepernick's protest against oppression and police brutality from the beginning, and continues to do so. The Black Press supports Seattle Seahawks defensive lineman Michael Bennett and other players who have responded positively in the wake of criticism. Black newspapers have printed the entire Star-Spangled Banner, including its verses supporting slaveryincluding its verses supporting slavery, while many mainstream publications have bought into the Trump idiocy. When conservative newspapers and publications attacked ESPN commentator Jemele Hill for her tweets about Trump, it was the Black Press that offered unqualified support. We've been there through decades of attacks on Black leaders, and we remain vigilant to the constant character assassination and innuendos lodged against Black public figures at the local, state and national levels.

What the Black Press wants from Black celebrities, athletes and politicians is respect, fairness, transparency and the same access provided to mainstream media outlets. Don't just advertise in The New York Times or The Washington Post; also do business with NNPA member publications; continue to make appearances at Black radio stations; order subscriptions to Black publications, in print and online. Our subscriptions and advertising rates are more reasonable than those of the big corporate newspapers, and despite what some advertising firms say, we’re more trusted in the Black community than “general” market publications.

It’s time for the Black celebrities, athletes and politicians who say they value entrepreneurship and economic empowerment to do business with the Black Press.

Why should Black public figures financially support our mainstream competitors, exclusively, when those businesses have very few connections to the Black community?

The Black Press was there for our Black entertainers and politicians passionately sharing their stories with our readers, listeners and viewers when no one knew who they were, we celebrate their success and we won't assume guilt if something goes wrong, or desert them when they’re wrongfully accused and dragged through the gutter by the mainstream media.

So, to the Black celebrities, athletes and politicians that think that they’re too big for the Black Press: recognize and support us as we've recognized and supported you all along.

The Tennessee Tribune is a member publication of the National Newspaper Publishers Association. Learn more about becoming a member at www.nnpa.org.