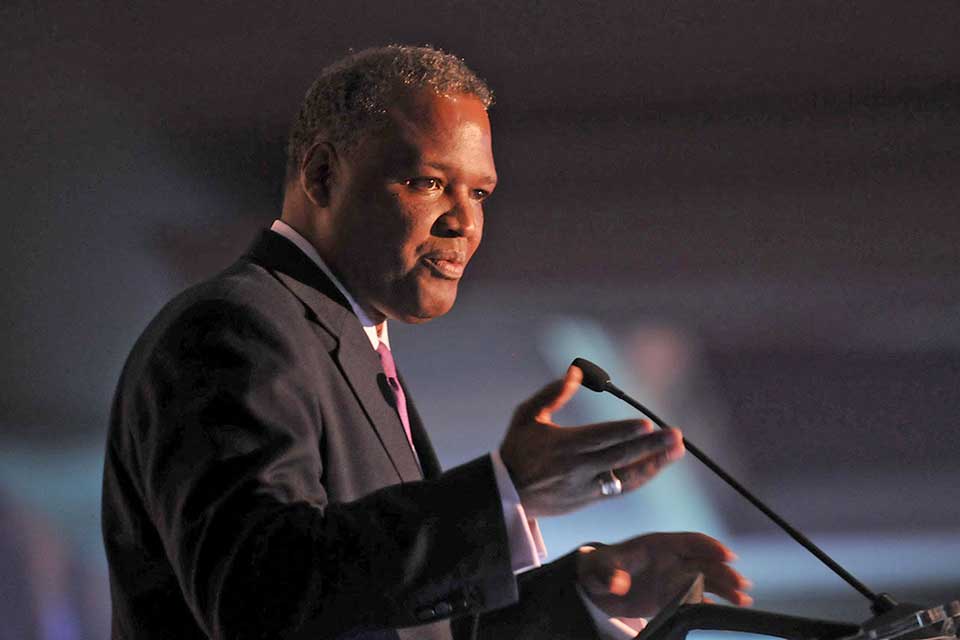 Today, sadly, our public schools best reflect Dr. Kenyon’s and Dr. King’s sentiment as the most segregated place in America.

Research shows that racial and socioeconomic diversity in our classrooms leads to higher than average test scores, greater college enrollment rates, and the narrowing of achievement gaps. These gains don’t just apply to poor and minority children either—every student benefits from learning and engaging with peers from different backgrounds.

Despite the evidence, today our public schools are more segregated than they were 40 years ago.

As an advocate for children and families, and as a public servant, who has fought for more resources for students, I believe we must act boldly to save free, high-quality public education for all.

Some of the very leaders tasked with solving the negative effects from school re-segregation offer shortsighted policies that exacerbate racial and economic divisions. The ripple-effect, consequences of their misguided thinking remains the greatest policy foible of the modern era. Lazy logic behind bad policy feeds a perception that that the achievement gap exists simply, because poor and minority students learn differently than their wealthier, White peers. Rather, it is directly tied to declining enrollment, lower property values, and the dwindling resources available to tackle mounting challenges in the communities that surround underperforming public schools.

The greatest irony remains that those promoting harmful education policies use the same language of “giving every child a chance at a high-quality education” to pitch their tax-dollar-poaching and resource-pilfering experiments to desperate parents.

Rather than making public education a number one priority, a Hunger-Games-like competition for vouchers and charter schools leaves parents and students fending for themselves. The families that lose the education lottery end up at schools with increased needs and declining resources. In Maryland, our Governor’s BOOST voucher program set aside $5 million dollars of public money to help 2,400 families pay for their child’s education. Yet, 80 percent of the families receiving these grants had children who were already enrolled in private schools.

Vouchers, whose American roots can be traced back to some Southern states’attempts to avoid integration, perpetuate segregated education and are nothing more than a thinly-veiled attempt to cut off funds to public schools. It gets even worse. Some communities have simply seceded from the larger school district, as we’ve seen in Alabama and Tennessee, to keep from integrating their schools. Since 2000, the U.S. Justice Department has released 250 communities from their desegregation orders and consequently facilitated their financial and administrative secession from their school districts.

After all those factors lead to a dip in school performance, students and their communities are stigmatized as “failing.” Schools close. Quality of life drops; economic prospects dwindle; public safety decreases; and the cycle repeats, so that higher needs populations receive even fewer resources.

I know. I’ve lived through it. It’s time to back up the big talk of “opportunity for all” with policies that don’t ask parents to compete for a few spots, but instead, make public dollars work for every child.

We’ve embraced this mission in my home of Prince George’s County, Maryland where I serve as County Executive. Though we know our best days are to come, we’ve seen incredible progress: increased enrollment; higher graduation rates; an increase in innovative academic programs; and more students receiving college scholarships.

The debate over how we improve public education can’t begin with state-funded segregation, which harms communities and students, especially our most vulnerable. Let’s secure our children's futures and the future of America by making a meaningful investment in quality public schools for all.

Rushern Baker, a graduate of Howard University, is the county executive in Prince George’s County, Maryland. You can follow him on Twitter at @CountyExecBaker.