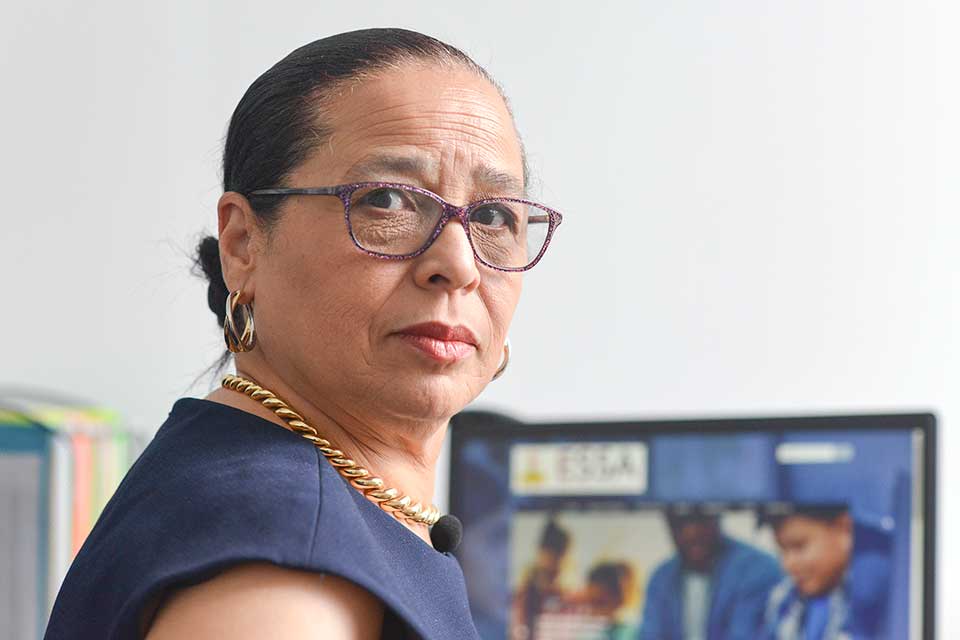 What Should Black Parents Do When the Feeder School System Fails?

I was recently approached by a father of a student from Ann Arundel County, Maryland that was disappointed that his son was unable to attend his neighborhood magnet school; his son met all the requirements to become classified as a magnet student. Upon inquiry, administrators informed the father that the feeder school system did not permit his child to attend the desired school, even though the campus was less than two miles away from their family home. This was especially upsetting to the father, because he purchased the home 10 years ago with that specific school in mind. The school prescribed by the feeder school system is 12 miles away from his home.

Great Schools, the leading national nonprofit organization devoted to assisting parents in unlocking educational opportunities for their children, gives the prescribed feeder school a two out of five stars rating, compared to the four stars given to the school initially selected by the father. Realizing that the school’s ratings may lead to a misguided conclusion, he and his wife toured the school to get a first-hand look. They were equally disappointed with the school climate and physical condition of the building.

His son is a recipient of the President’s Award for Educational Excellence. The administrators were adamant that the prescribed school would meet his son’s educational needs; despite their insistence, the father was never convinced.

After failing to make progress with school administrators in Ann Arundel County, he made the hard decision to enroll his child in a local non-magnet school, which has only one Advanced Placement (AP) course and limited opportunities in advanced courses.

My question to Education Secretary Betsy DeVos is this: Why is it that, despite your push for “school choice,” parents are still being directed to lower performing schools with poor school climate, inadequately prepared teachers, and failing test scores?

This is contradictory to the intention of the Every Student Succeeds Act. It is the opposite of the policies you and the Trump Administration say you support. The options offered to this parent were inadequate and did not allow him the opportunity to ensure his child will receive a quality education. Furthermore, the feeder school system, in this instance, was completely ineffective.

It appears this administration has allowed states and local school districts to re-segregate.

Instead of fixing education, it appears this administration has allowed states and local school districts to re-segregate, provide lower quality education to children of color and sentence our children to academic underachievement. This is not how ESSA was designed to operate.

Thankfully, this parent did not accept less for his child. Other parents may not have the ability to stand for their children. ESSA was supposed to provide a high-quality education to all children. Let’s make sure no child is faced with choosing between potential social isolation for a higher quality education or convenience at the expense of academic achievement.

Get involved with education in your community and learn more about the Every Student Succeeds Act at www.nnpa.org/essa.

Dr. Elizabeth Primas is an educator, who spent more than 40 years working towards improving education for children of diverse ethnicities and backgrounds. Dr. Primas is the program manager for the NNPA’s Every Student Succeeds Act Public Awareness Campaign. Follow Dr. Primas on Twitter @ElizabethPrima3.