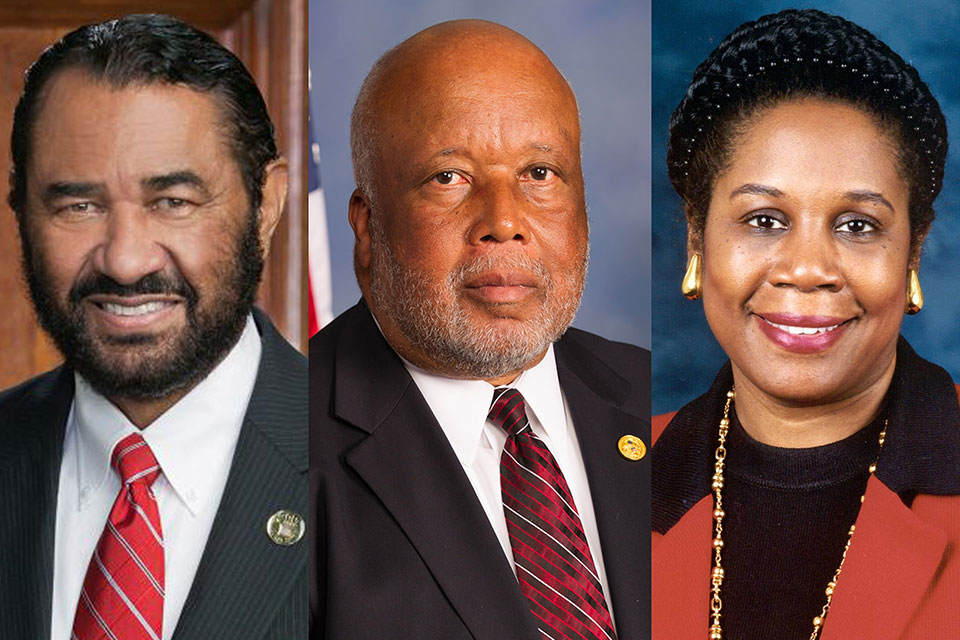 Historically, during times of national emergency, Americans unite to meet the challenge. In 2005, Hurricane Katrina altered the lives of thousands of Americans throughout Louisiana and Mississippi, damaging cities that have not been the same since. But, no matter our differences, we as a country have always come together in the face of tragedy. Now, it is time we act in unison once more.

Since August 25, the city of Houston along with Harris and Fort Bend counties have felt the effects of Hurricane Harvey. The unprecedented storm dumped an estimated 11 trillion gallons of water on just Houston alone. First responders, emergency personnel and the U.S. National and Coast Guards along with hundreds of volunteers, were on the frontlines of the battle ensuring all those affected by Harvey were safe and dry.

As the natural disaster travels towards Louisiana and Mississippi, we ask for our great country to continue to stand with one another by volunteering, sending donations, and praying that for strength, hope and perseverance to weather this storm.

Hundreds of people of color have been affected by the storm already. If anyone would like to lend a helping hand to the relief effort through donations, we are asking you give to local organizations that focus on people of color such as: The Black Women’s Defense League, Raices, ICNA Relief, BlackAmericaWeb.com Relief Fund Relief Fund or the South Texas Human Rights Center. Any contribution will be greatly received as we ask Congress and President Donald Trump to provide immediate emergency funding and resources to deal with the crisis at hand.

We believe at least $150 billion will be needed just to aid Texas residents in reconstruction, with much more needed later as the storm continues to travel the Gulf Coast.

Congress should pass an aid package not only to help the people of Texas, but to also provide an assurance to the American people that their government will be there for them in a time of crisis. This legislative package should not be weighed down in political rhetoric and partisanship. Instead, it should be aimed at helping as many people affected by Harvey as possible.

It is essential for the U.S. Army Corp of Engineers to conduct a full and complete assessment of the entire Gulf Coast region’s infrastructure capabilities when it comes to flooding. Time and time again, we have seen our region suffer from hurricanes, and we must take steps to prevent another city from struggling to rebuild.

Americans from around the country have offered themselves in service to help their fellow citizens. Now, we as Members of Congress must do the same. The best way for us to do so is with a comprehensive emergency funding package. Volunteers, first responders and so many others have stepped up to the plate, now it is up to us to hit the ball out of the park.

When Congress goes back into session, let’s pass this package without unnecessary political debates. The people of the Gulf Coast are depending on us.