Symbols of Hatred and Racism Should Not be Venerated 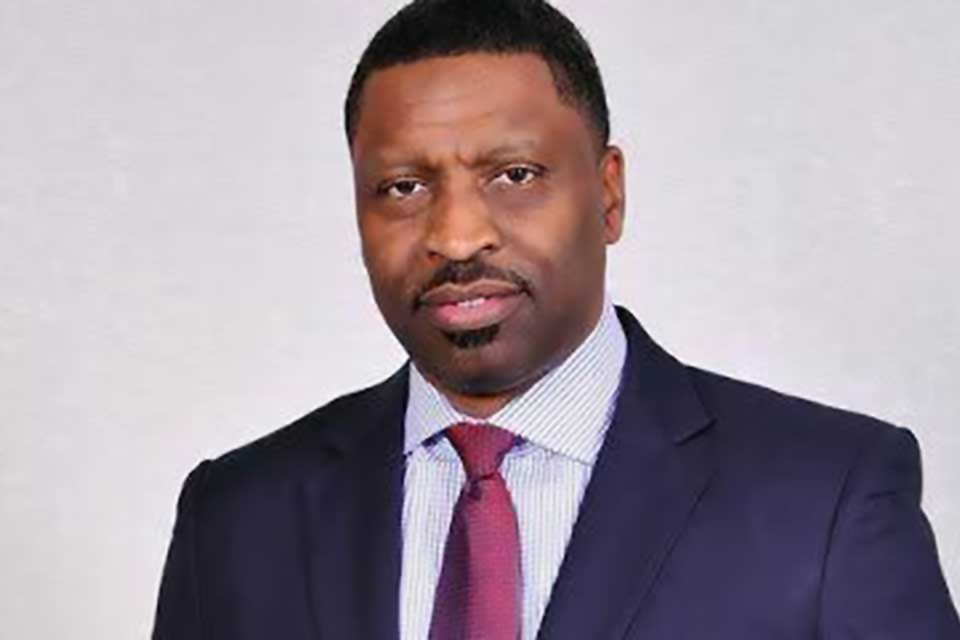 For too long, the American people have lived side by side with the emblems of White supremacy, oppression and segregation. Their continued presence in our public sites and buildings is highly offensive to millions of Americans – regardless of ethnicity – and also serves as a painful reminder of the racial, ethnic and religious hatred that have marred this country’s history.

Those symbols belong in textbooks

Today, we are dealing with a President who believes that to take down these symbols is to change “history” and “culture” and an Attorney General who believes that to remove the Confederate flag from public buildings is to “delegitimize the fabulous accomplishments of our country.” We ask: how does it benefit our country to preserve an archaic and treasonous Confederate culture which sought to devalue, diminish and profit off the suffering of Black citizens? The Civil War is a part of our history, but those symbols belong in textbooks so we may learn from our past mistakes and grow from them. Symbols of hatred and racism should not be venerated.

This administration’s refusal to condemn – and in some instances blatantly defend the public display of these Confederate symbols –serves only to embolden and mobilize the hateful groups that seek to tear our country apart. As was evident in Charlottesville, the remnants of the Confederacy will continue to evoke hatred and inspire domestic terrorism until they are removed. Leaders of the Ku Klux Klan and other white supremacists groups continue to praise the actions and rhetoric of our President, further illustrating that he is on the wrong side of the moral compass.

Striking down these statues, flags, and memorials will not solve all the challenges concerning race and equality in America, but it will symbolize an end to the reverence and celebration of values that have divided us for too long. Baltimore, home of our national headquarters, just removed several confederate statues and moments. The NAACP commends the Charm City and the other towns, states and universities that have taken steps to rid themselves of these shameful monuments.

The mechanisms that aim to spread hate, terror and injustice take on many forms – from discriminatory laws and unfair systems, to racist symbols and confederate statues. As the nation’s foremost civil rights organization, the NAACP will continue to fight the constructs whose sole purpose is to make America hate again.