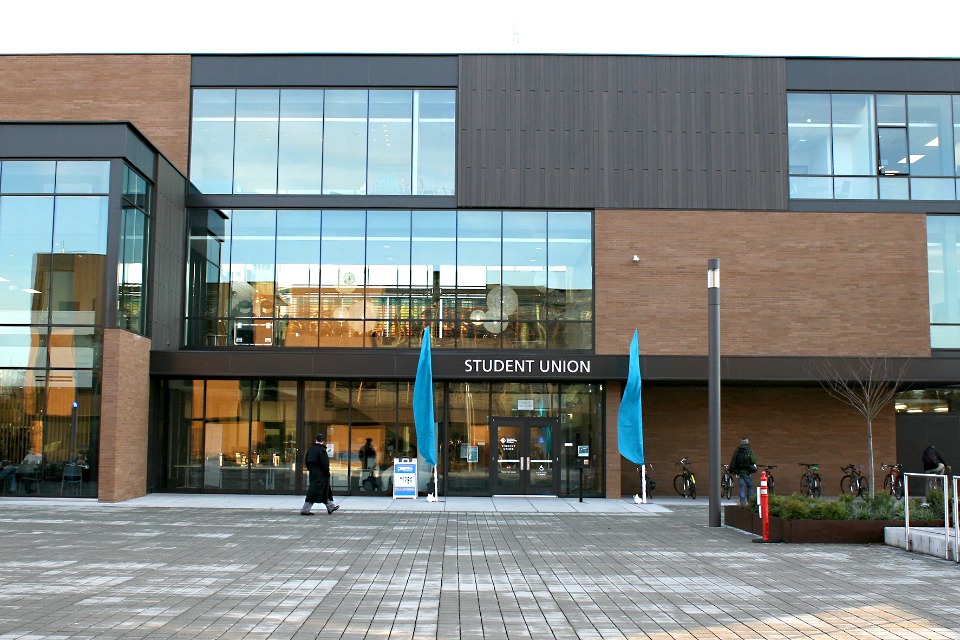 When someone from an underrepresented background is considering whether to attend college, a number of factors come to bear on that decision. Am I prepared for college? Are there people like me? Will I feel welcomed and supported? Will I have enough time to focus on my studies? Can I balance college with all of my other responsibilities?

And, most importantly, can I afford it?

Fortunately for us here in Oregon, we have taken steps to ensure that the answer to that last question is “yes.” When Gov. Kate Brown signed the Oregon Promise into law in 2015, it effectively removed cost as a barrier to entry into higher education. Any student who qualifies for the Oregon Promise can attend most in-state community colleges tuition-free.

Unfortunately, though, too few students of color are taking advantage of this promise.

For a program designed specifically to help people from disadvantaged populations, this is a problem.

There are likely a host of reasons why more people of color aren’t taking advantage of this opportunity – too many for me to address in this column. But whatever the reason, the answer is the same: If you qualify for the program, sign up, get registered for classes, and start your journey into higher education. It’s that simple.

Now, you may have heard that the state Legislature wasn’t able to fully fund the Oregon Promise during the recent legislative session – and that’s true. The likely result will be that program grants won’t be available to students from wealthier families, but for most students from traditionally underrepresented backgrounds, that won’t be a problem.

You’re eligible for the Oregon Promise if you meet the following criteria:

Taking part in Oregon Promise is simple. But it’s one thing to discuss attending college in the abstract, and quite another to connect college – and the Oregon Promise -- with a gainful career. Take PCC’s Welding Technology Program, based out of the College’s Swan Island Trades Center, for example.

Under the Oregon Promise, all of these outcomes are available to qualified students tuition-free. And what does this mean to a student’s future? The Oregon Bureau of Labor Statistics reports that the state is in the midst of a welding job boom, with the number of welder positions expected to be 15 percent higher by 2020 than it was in 2010.

That’s a gainful career. That’s a living-wage occupation. That’s an incredibly versatile skill set that someone could put to work virtually anywhere. And it doesn’t stop at welding. PCC has literally dozens of programs that can prepare you for a good career, or help you on your way to a bachelor’s degree, a master’s degree, or even more.

That’s the Oregon Promise, and that’s how PCC can help make it a reality. I encourage more students of color to take advantage of this opportunity and take the State of Oregon up on its promise.

To learn more about the Oregon Promise program, visit www.oregonstudentaid.gov