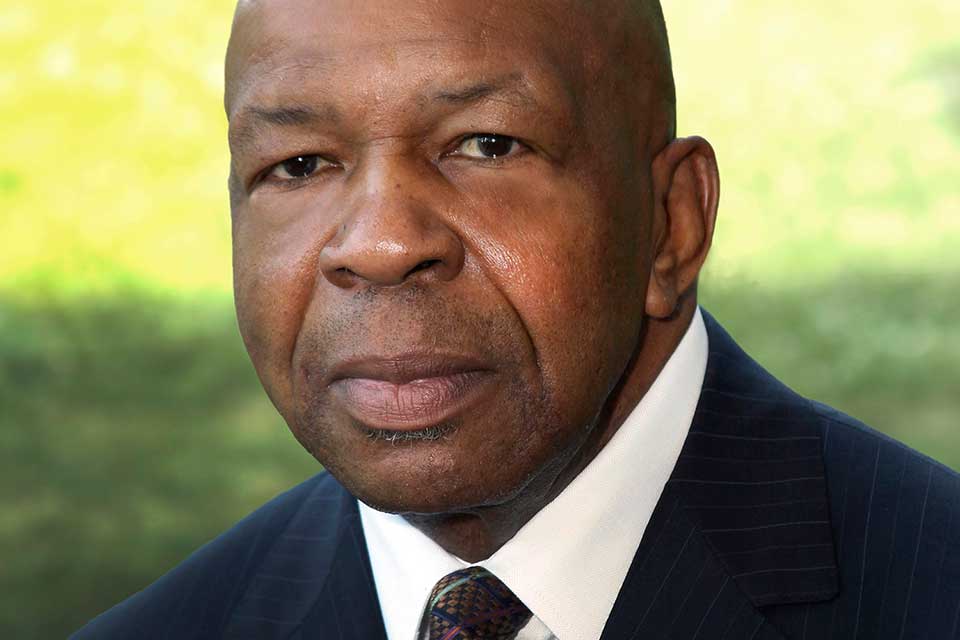 Nearly a decade ago, Clinton Crawley, a Baltimore resident and one of my constituents, was diagnosed with diabetes. Clinton has done everything his doctors asked—he eats well, he exercises and he takes his medication. Although Clinton has employer-sponsored health insurance, the cost of his medication—more than $1,000 each year—places a significant burden on his finances.

Mr. Crawley is not alone. Over the past decade, 90 percent of brand name drugs have more than doubled in price. In 2014, U.S. prescription drug prices jumped 13 percent. That year, Americans spent $1,112 per person on medication while Canadians spent $772 and Danes spent $325, and nearly 1 in 5 Americans have reported not being able to afford the medication they were prescribed. Simply put, the pharmaceutical industry’s greed is hurting the American people.

Mr. Crawley’s experience, and those of millions of Americans nationwide, is unacceptable at a time when the 10 highest paid pharmaceutical industry CEOs took home  $327 million in a single year. President Trump was right when he said that these companies are  “getting away with murder.”

Instead of working with me and Rep. Welch, there are now reports that President Trump is poised to issue an executive order that would grant many wishes directly from the pharmaceutical industry’s wish list. This executive order would be a betrayal of the president’s promise to the American people.

There is something wrong with this picture, and the American people know it. A majority of Democrats, Republicans and independents want Congress and President Trump to make lowering the cost of prescription drugs a “top priority,” and 92 percent of all Americans want Medicare to negotiate for lower drug prices.

While I am disappointed by the president’s silence, I am undeterred. I am still fighting hard in Congress to address this issue.  Rep. Welch and I recently joined Reps. Jan Schakowsky (D-Ill.) and Rosa DeLauro (D-Conn.) to  introduce the “Improving Access to Affordable Prescription Drugs Act”—a comprehensive approach to lowering prescription drug costs. Our bill would improve transparency in drug pricing and manufacturing; allow Medicare to negotiate for lower prices in Part D and require negotiation for certain high-cost drugs; allow the importation of safe, affordable prescription drugs; help generic drugs reach the market more easily; and cap the out-of-pocket costs for prescription drugs in private insurance plans.

I still hope that we will gain the support of the President and our Republican colleagues on this issue. This is not a Democratic or Republican issue, this is a moral issue. Are we the type of country that values people over profit, or are we a country that values profit over people? The American people have made it clear where they stand. They want Congress to work together to fix this problem. Continued silence in the face of so much hardship and suffering is simply unacceptable.

Rep. Elijah E. Cummings is a Democratic congressman from Baltimore and the Ranking Member of the House Committee on Oversight and Government Reform. Follow him on Twitter at @RepCummings.