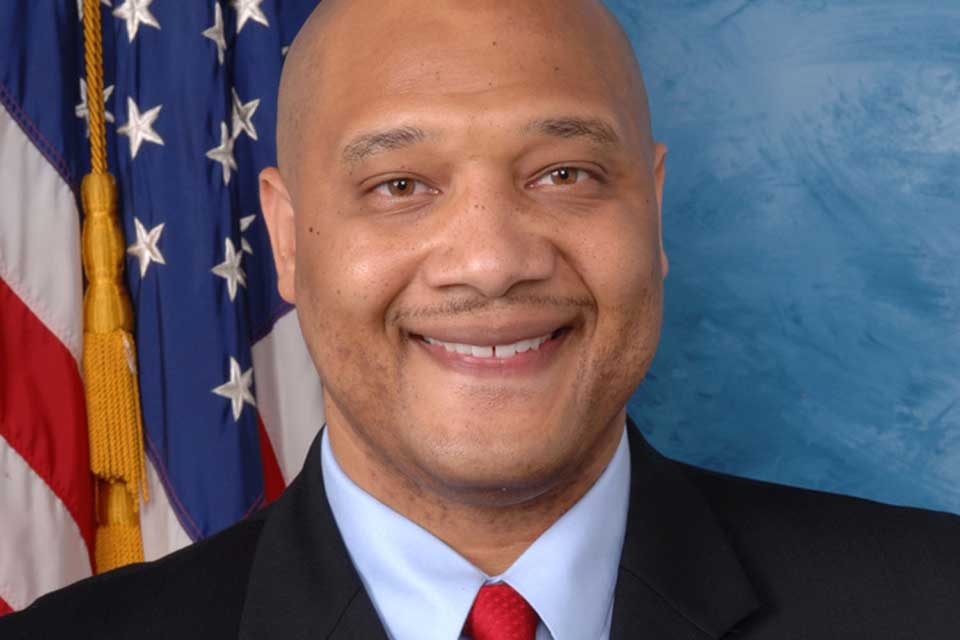 President Donald Trump was elected on his pledge to make America great again. Yet, for all of his rhetoric, he seems to have forgotten the men and women, from every corner of the globe, who have worked so hard to build the great country we see today.

President Trump leads a nation of immigrants, yet part of his plan involves suspending our country’s refugee program and barring immigrants from six predominantly Muslim countries.

It’s a policy that is not only unsafe; it’s unlawful, uninformed, and un-American.

Many of the most shameful periods in our nation’s history were those in which we permitted hatred and fear of the “Other” to shape our public policy. Beginning with slavery—which took a civil war to overcome—to the denial of entry to Jews fleeing Nazism, or the internment of Japanese Americans, today these moments are correctly judged as shameful departures from our core values. Right now, we face one of those moments.

President Trump’s ban is affecting millions; mothers with young children, family members trying to reach their loved ones who are already here, and those desperately fleeing for their lives.

These people look to America as a land of hope and opportunity, where they can build new lives away from the violence and persecution they face in their home countries. To turn them away at our doorstep is cruel.

This policy degrades our alliances with countries we rely on in the war against ISIS—most of which are majority Muslim.

We cannot ask for their assistance while simultaneously insulting their religion and questioning their reliability. This policy, born out of fear rather than a security strategy, threatens our friendships, fuels terrorist propaganda, and supports the false narrative that the West is waging a war against Islam. It makes us a target for terrorism rather than keeping us safe.

As a member of the House Intelligence Committee, I know better than most the wide array of threats our country faces every day. We cannot ignore them. But forcing an entire population to shoulder the blame is unjust and does nothing but divide us further.

This ban is not an effective way to protect Americans. Instead, we should be investing in our intelligence professionals, who can analyze information and develop calculated responses in real-time. Additionally, we can further strengthen our immigrant vetting processes to better weed out any legitimate threats without categorically denying a safe haven for those who need our help the most. We should be focusing on real tools to keep our country safe, relying on facts and analysis instead of uninformed biases.

Since our founding, our country has struggled with discrimination and inequality. But experience has shown us that those pushing fear and hatred have been proven wrong time after time. And with each challenge we have overcome, it has become increasingly clear that our country is stronger when we embrace diversity of all types. Today, immigrants from all parts of the world and people of all faiths have been central to our economic success, vibrant democratic discourse, and cultural richness. We must keep America great by embracing immigrants and refugees, not turning them away.

Rep. André Carson represents the 7th District of Indiana. He is First Vice Chair of the Congressional Black Caucus and one of two Muslims in Congress. Rep. Carson sits on the House Intelligence Committee and the House Transportation and Infrastructure Committee. Follow Rep. Carson on Twitter @RepAndreCarson.