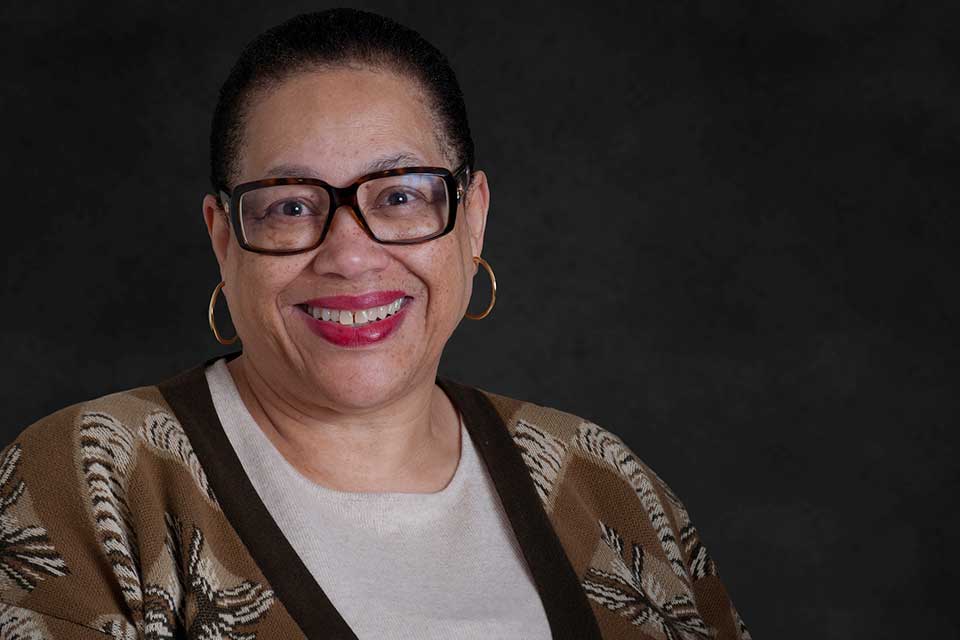 Families, who have assembled the necessary financial resources to apply, qualify, and then purchase a home, understandably value that key investment and its accompanying opportunity to build wealth; but buying the home is just the first step of securing the American Dream of homeownership.

What many homeowners soon discover is that faithfully paying a monthly mortgage is in some cases, just not enough. Although homebuyers choose their lender, they do not choose who services their loan – the company that accepts and processes their monthly payments. Nowadays, very few lenders also service loans made. Instead, a third party receives payments, maintains account records, and serves as the first point of contact should questions arise.

Borrowers can also be caught in errors created by servicers whose records may not have been complete, incorrectly posted to accounts and more. Over the life of a loan, multiple servicers from different firms may manage a single mortgage loan. If a borrower discovers that something is amiss on their loan records, they can soon find themselves in a financial maze, trying to decipher who did what and when with their faithful payments. Moreover, while these consumers seek to find out what exactly happened, both fines and fees can be assessed, or even foreclosures filed.

Imagine that scenario affecting 1.4 million mortgage loans in all 50 states, with a combined unpaid principal balance of $209 billion. Even worse, imagine this disheartening scenario happening with a firm that specializes in servicing delinquent and subprime loans in years following the enactment of strong federal legislation designed to ensure protections from financial misbehaviors.

In late April, the Consumer Financial Protection Bureau (CFPB), along with the Florida Attorney General and the state’s Office of Financial Regulation, filed lawsuits alleging Ocwen Financial Corporation with a litany of ills affecting virtually every phase of mortgage servicing.

“Ocwen has repeatedly made mistakes and taken shortcuts at every stage of the mortgage servicing process, costing some consumers money and others their homes,” said CFPB Director Richard Cordray. “Borrowers have no say over who services their mortgage, so the Bureau will remain vigilant to ensure they get fair treatment.”

The lengthy and new allegations against Ocwen include:

Readers may recall that many of the foreclosures that affected Black and Latino neighborhoods during the housing crisis were high-cost, unsustainable adjustable-rate-mortgage loans. As mortgage brokers were paid financial kickbacks called ‘yield spread premiums’ for selling these loans, borrowers were often steered into these higher-cost loans, not knowing that the broker had an additional financial incentive.

“In 2013, the $2.1 billion joint state and national foreclosure settlement intended to provide compensation to mortgage borrowers who were harmed during the housing crisis,” said Nikitra Bailey, an EVP with the Center for Responsible Lending. “Dodd-Frank’s Wall Street Reform Act imposed new requirements for mortgage servicers, and authorized the Consumer Financial Protection Bureau (CFPB) to implement requirements and adopt new rules, which the Bureau did in 2013.”

“At the same time,” continued Bailey, “this new litigation underscores the value that the CFPB brings to consumers. Congress should allow the CFPB to continue to do its job.”

In recent weeks, members of Congress and President Trump have publicly called for regulatory rollbacks in general and for CFPB in particular. On April 26, Rep. Jeb Hensarling, Chair of the House Financial Services Committee held a hearing on newly-filed legislation, the Financial CHOICE Act. Dubbed the Wrong Choice Act by consumer advocates, the bill would reverse much of what the Dodd-Frank Wall Street Reform Act authorized, including CFPB’s independent governance and funding.

“This is one of the worst bills I’ve seen in my time in Congress,” Waters said. “It’s an invitation to another Great Recession—or worse. This bill is rotten to the core.”

Senator Elizabeth Warren testified at an April 28 committee hearing organized by the minority members of the House Financial Services Committee.

“Let me be blunt,” testified the Senator. “This is a 589 page insult to working families…This bill would let big banks, and payday lenders, and financial advisors go back to cheating people with no accountability. And it would unleash the same behavior on Wall Street that led to the 2008 financial crisis.”

"This bill doesn't solve a single real problem with the economy or with our financial system; but it does make some big-time lobbyists happy," concluded Senator Warren.

Charlene Crowell is the communications deputy director for the Center for Responsible Lending. She can be reached at Charlene.crowell@responsiblelending.org.