To End AIDS in the United States, Stay True to the National HIV/AIDS Strategy 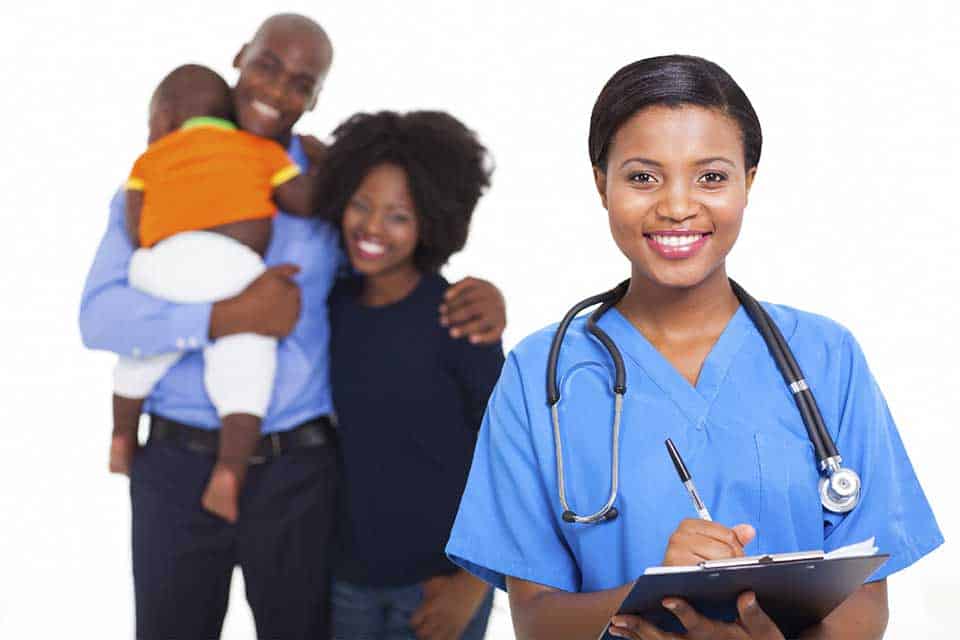 Original Conveners of Coalition for a National AIDS Strategy
Published: 10 May 2017

Ten years ago, hundreds of organizations and individuals signed a petition calling on all presidential candidates to create a national AIDS strategy. We knew the approach to HIV in the U.S. had to change. If you read about AIDS in the paper, then it was likely about the horrifying scale of the global epidemic; the epidemic at home had largely become invisible. The national HIV response we saw was a patchwork: uncoordinated, without clear goals, underinvested where the challenge was most acute, with interventions delivered well below the scale necessary for impact. And the science of HIV prevention was changing dramatically without sufficient efforts to put it into practice.

By the end of 2007, most presidential candidates, including John McCain, Hillary Clinton and Barack Obama, had accepted the challenge to create a strategy. In June 2010, President Obama issued the first comprehensive National HIV/AIDS Strategy for the United States.

1) A commitment to being strategic provides political cover to do tough things.

The Strategy itself was full of smart analysis of the epidemic and laudable goals, but its real impact came in how it was used. With strong leadership by Jeff Crowley, head of the White House Office of National AIDS Policy (ONAP), and his deputy Greg Millett, a series of epidemiologically necessary but politically challenging policy innovations were undertaken, each justified by the new Strategy.

A new emphasis was placed on federal agency coordination that has shown some success and remains a work in progress, as well on the most affected communities, which are now at the leading edge of progress in the U.S. response.

2) Changing the conversation is important, and it's just the first step.

The Strategy helped put the domestic epidemic back on the radar and galvanized the AIDS services community around a new approach to tackling the epidemic focused on epidemiologic impact. Beyond assuring the availability of services, the focus shifted to outcomes, and people asked how a policy would lead to accomplishing the Strategy's prevention and treatment targets. Conversely, observing that an approach would fail to advance the Strategy's goals was now a tool to fight bad policy. Using the "care continuum" as a framework for assessing service delivery helped bring focus to the Strategy goal of greater equity.

All of these were advances, but they only took us so far. The Affordable Care Act (ACA) -- which led to a marked increase in Medicaid coverage among people living with HIV -- as well as increased investments in appropriate services expanded access to lifesaving and infection-preventing measures.

3) It matters that the effort grew from the community.

We wanted the White House to own the Strategy because we wanted the government to be responsible for follow-through. But it all started with the community. And that meant that AIDS service organizations were ready to engage creatively with the government when the nation embarked on a more outcomes-oriented approach full of hard choices. As the Strategy said, "The job ... does not fall to the Federal Government alone. ... Success will require the commitment of all parts of society[.]"

4) It takes amazing science and the commitment to deliver its results to everyone.

The outcomes of HIV/AIDS research have been phenomenal, turning a deadly disease into a chronic, manageable condition in the space of a couple decades. When we were working on the strategy effort, we had inklings of the potential efficacy of "treatment as prevention" and pre-exposure prophylaxis (PrEP) to prevent both transmission and acquisition of HIV.

When rigorous, multi-site clinical trials proved these approaches did work, it changed what was considered possible, and scientific and policy leaders in the U.S. and around the world now said we had the opportunity to "end AIDS." Soon, in places such as New York and San Francisco, activists, scientists and public health officials took up the challenge to end the epidemic and "get to zero" with localized, evidence-based, multi-sectoral strategies -- an effort that has now expanded across the country.

5) Effective interventions are necessary, but not sufficient.

We recently received welcome news about an overall reduction in HIV incidence in the U.S. But, disparities embedded in that reduction are stark: infection rates actually increased among gay men aged 25-34 and among Latino gay men of all ages. And, the severe, disproportionate burden on black gay men and black heterosexual women continues. Without health systems that can reach everyone and greatly expanded efforts to equalize education, economic opportunity and combat racism, sexism, homophobia and transphobia in our country, we will not end AIDS.

Collective Progress and Now a Precipice

Ten years after the strategy effort started, we celebrate our collective progress, but know we are at a precipice. Recent advances will be squandered if Congress and the administration retreat on the ACA and other policy achievements, making it harder for people living with or at risk of HIV to get the services they need to stay alive and healthy. That is why we need federal policy that protects and fully implements the ACA, as well as investments in the CARE Act, HIV prevention at the Centers for Disease Control and Prevention, the Housing Opportunities for People Living With AIDS Act and the National Institutes for Health's comprehensive HIV/AIDS research program. We also need a strong ONAP to drive and coordinate these vital programs.

The National HIV/AIDS Strategy brought us a vision of a time when HIV infection is rare and everyone living with HIV has access to lifesaving care unfettered by stigma and discrimination. We must remain committed to that vision, for everyone. We need leadership at every level to do what the science tells us we can do: end AIDS in America.

The authors of this article are the original conveners of the Coalition for a National AIDS Strategy: