Famine in Africa: Will Trump Act? 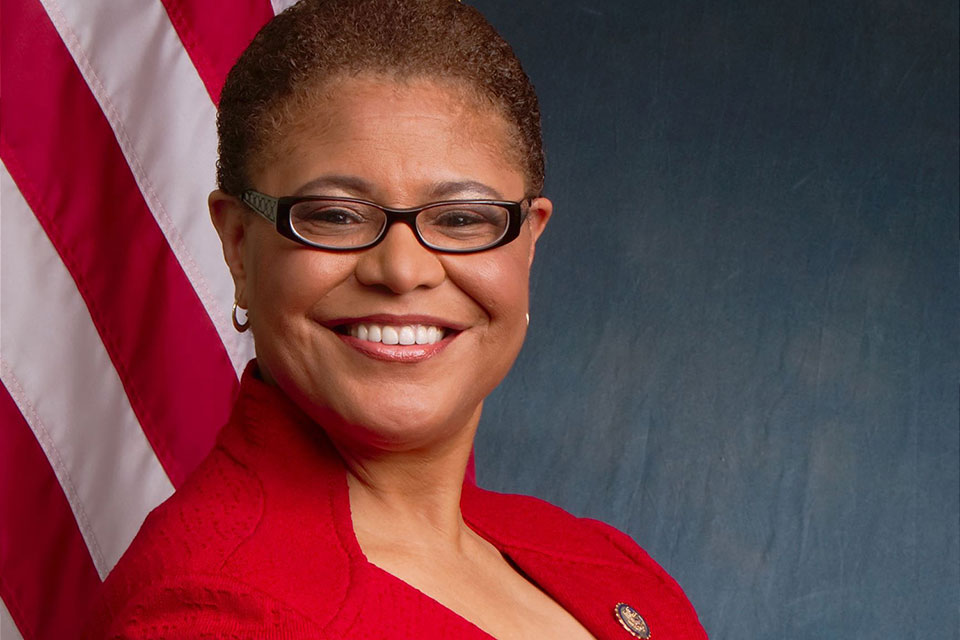 As you read this, our world stands at a crossroads. As you read this, 20 million people stand at risk of starvation at the hands of what has the potential to become the worst humanitarian crisis since World War II; famine in South Sudan and impending famine in Northeast Nigeria, Somalia, and Yemen. Our country has a moral responsibility to address this issue head on.

Famine has already been declared in South Sudan, where hunger is expected to spread to 40% percent of the country’s population in the absence of humanitarian aid. The country’s man-made famine is a result of violent conflict in vast swaths of the country. Despite promises of access for relief efforts to these areas by the South Sudanese government, humanitarian organizations remain unable to gain access to provide urgent vital assistance in the form of food, water and shelter in many locations.

Somalia, Nigeria, and Yemen are all on the brink of having famine declared. More than half of Somalia’s total population of 12.3 million are experiencing acute food insecurity and are on the brink of death from starvation as a result of drought. Due to conflict with Al-Shabaab terrorists, humanitarian access remains an obstacle in providing the country’s 6.2 million people experiencing acute food insecurity with the aid that they desperately need.

In Northeast Nigeria, terrorism by Boko Haram has resulted in widespread displacement and a growing humanitarian crisis. Over 50,000 people in the region are at risk of famine. In addition, counter-insurgency operations against Boko Haram by the Armed Forces of the Federal Republic of Nigeria in Adamawa, Yobe and Borno states have led to population displacement, limited access for relief efforts and have prevented farmers from accessing their fields, leading to significantly below-average harvests.

In Yemen, agriculture production has drastically declined due to conflict, insecurity, high costs, and sporadic availability of agricultural inputs. Two years of escalating conflict have left 18.8 million Yemenis in need of some kind of humanitarian or protection support. 7 Seven million women, children, and men could risk famine in 2017.

In each country, whether it’s existing famine in South Sudan or the brink of famine in Somalia, Nigeria, or Yemen, the particularly disastrous characteristic is that these situations are either caused or exacerbated by man-made crisis.

You wouldn’t know that this was occurring though – other than a largely lack luster statement about South Sudan on “Face the Nation” in early April by Ambassador to the United Nations Nikki Haley, the Administration has been quiet about the impending disaster in Africa and Yemen. When asked about the implications of the Administration’s budget proposal, Ambassador Haley called for “smarter spending” when it comes to foreign and humanitarian aid.

Smarter spending is, of course, necessary, but, in the face of the president proposing cuts of nearly 30% percent to foreign aid and diplomacy efforts, it’s hard to imagine that the appropriate amount of aid and assistance will be provided to the four countries. At a fundamental level, President Trump’s America-first budget would forego international diplomatic leadership and ignore the impending crisis. Foreign aid is an investment, and it makes our country and those overseas fighting for us, dramatically safer. With leadership comes responsibility. Providing aid is a moral imperative.

Despite the lack of coverage in TV media on the issue, we are at a crossroads. Congress has the decision before them to either continue America’s legacy in ending famine now, or forgo our diplomatic leadership in the area entirely.