Mr. President, What If It Was Your Mama? 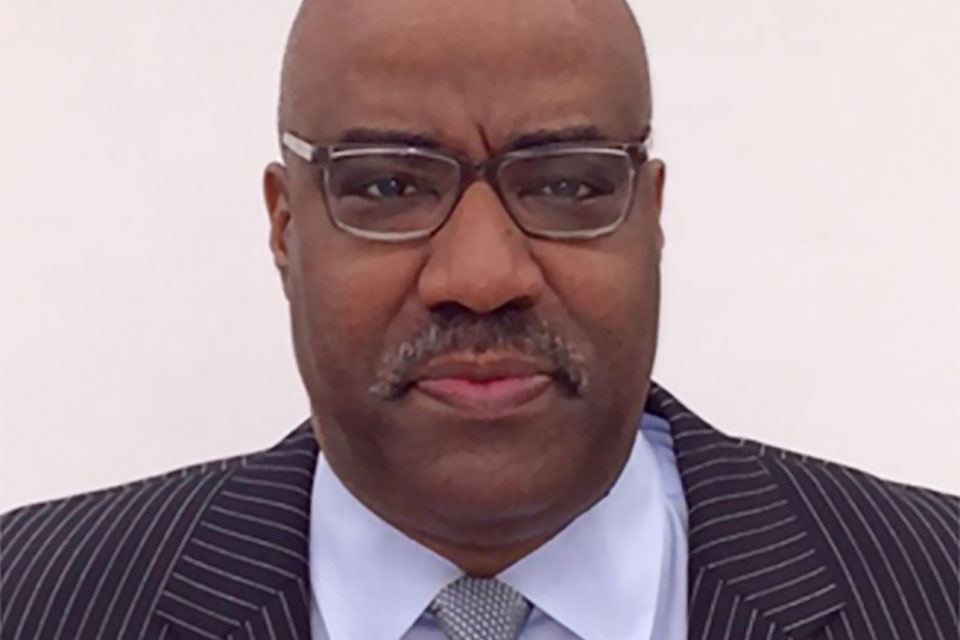 During the summer before the election, then-presidential nominee Donald Trump, added this message to his speeches: “You’re living in poverty; your schools are no good; you have no jobs; 58 percent of your youth is unemployed. What the hell do you have to lose?”

It was an attempt to appeal to Black voters.

Needless to say, this was an unusual way of trying to expand his political base among a constituency that had not shown much support for the GOP in recent years.

President Trump is perhaps the first political candidate to knowingly insult the very ones to whom he was appealing for votes. What also made these appeals to African-Americans outside of the norm, and even bizarre, is that they were often made before predominantly, White audiences

After reviewing the president’s first budget proposal, titled “America First: A Budget Blueprint to Make America Great Again,” his question of “What the hell do you have to lose?” can now be more broadly posed beyond African-Americans. Based on his fiscal priorities, many Americans, including a significant number of those who voted for him, stand to lose a great deal. Unfortunately for some, Hell might seem like a better alternative than trying to survive under some of the president’s proposed cuts.

Take, for example, the “Meals on Wheels” Program. The president’s budget identified steep cuts in numerous domestic programs. It calls for the elimination of a key program that Meals on Wheels groups depend on: a $3 billion program—community development block grants (CDBG)—that began under the Ford administration to combat poverty by giving states and cities greater flexibility in how to combat poverty.

Therefore, pain and hardship will be felt if Congress enacts the cuts. Meals on Wheels delivers food to individuals at home who are unable to purchase or prepare their own meals. The name is often used generically to refer to home-delivered meal programs, not all of which are actually named “Meals on Wheels.”

Research has shown that home-delivered meal programs significantly improve diet quality, increase nutrient intakes and improve the quality of life among recipients. The program also reduces government expenditures by reducing the need of recipients to use hospitals, nursing homes or other expensive community-based services.

Mick Mulvaney, the new director of the Office of Management and Budget recently stated, “We can’t spend money on programs just because they sound good…to take the federal money and give it to the states and say, ‘Look we want to give you money for programs that don’t work.'”

Try telling someone, who is no longer experiencing hunger pains due to Meals on Wheels, that the program does not work.

President Trump is blessed to have never gone hungry a day in his life. However, I wish that he would visit with 56-year-old Linda Preast in Macon, Georgia.

During a recent interview on “CBS Evening News,” Ms. Preast was asked if she was surprised by the spending cuts to Meals on Wheels being proposed by the president.  She replied, “Yeah, because I was told—I was under the [impression] that he was going to help us.” The reporter then asked, “What would you tell him to convince him not to cut the program?” Ms. Preast responded, “What if it was your mama?”

Ms. Preast, who is White, poor and confined to a wheelchair due to a stroke, signed up for Meals on Wheels two years ago. Last November, she, like a majority of Macon residents, voted for President Trump.

According to Robert A. Caro, the author of “The Passage of Power: The Years of Lyndon Johnson,” the President Johnson loved the phrase “War on Poverty.” From personal knowledge, he knew that the causes of poverty stem from a “lack of education and training, in a lack of medical care and housing, in a lack of decent communities in which to live.” These were, to President Johnson, real-life foes. Poverty in America is Democratic, Republican, independent and nonvoting.

It is my hope that the 45th president will learn from his predecessor and find the compassion to use the bully pulpit to alleviate, and not compound, the pain currently being experienced by so many Americans, many who supported the president as well as many who did not.

So, Mr. President, what if it was your mama?