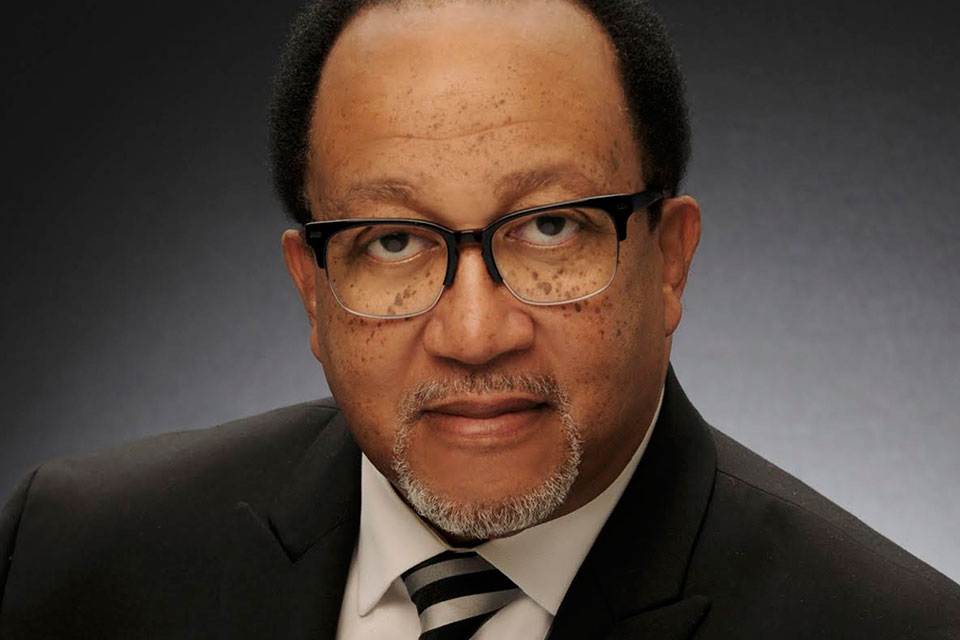 The Rev. Dr. Martin Luther King, Jr. routinely would remind those of us who worked for the Southern Christian Leadership Conference (SCLC) during the Civil Rights Movement of the 1960s about the vital importance of Historically Black Colleges and Universities (HBCUs). As we celebrated Black History Month 2017, Dr. King’s admonition concerning the enduring need for HBCUs should be reaffirmed every month.

Dr. King once emphasized, “The function of education is to teach one to think intensively and to think critically. Intelligence plus character that is the goal of true education.”

Dr. King was a graduate scholar of one of the leading HBCUs, Morehouse College, in Atlanta, Georgia. He was not only an intellectual genius and spiritual leader, but also had an enormous moral character that kept SCLC’s leadership on the front-line of civil rights social transformation.

There should be no rational debate about the contemporary necessity to support the sustainability of the nation’s HBCUs. Yet we live in times where too many people have been misled to lean on the unfortunate and unstable walls of irrationality, divisiveness and the absence of truth.

As we continue to posit and emphasize, there is a glaring need to demand intellectual honesty in all matters pertaining to the pursuit of freedom, justice, equality and empowerment for Black America and all others who struggle to improve the quality of life for all humanity. When it comes to the crucial funding of HBCUs, this is a matter that transcends the partisan divide between the left and the right.
Truth is nonpartisan. Truth is therapeutic. Substantial efforts to increase higher education opportunities for Black Americans and others should not get mired down in contradictory and self-defeating political discourse.

March 16 will mark the 190th anniversary of the Black Press in America since the first publication of “Freedom’s Journal” on March 16, 1827 in New York City. Honesty, integrity, and publishing the truth without fear of consequence have been the hallmarks of the Black Press in the United States for nearly two centuries.

We have neither reluctance nor hesitation, therefore, to acknowledge the strategic and unprecedented support that the Charles Koch Foundation and Koch Industries have given to Historically Black Colleges and Universities via the United Negro College Fund (UNCF) and Thurgood Marshall College Fund (TMCF).

The Center for Advancing Opportunity

Recently, one of the single largest financial contributions to TMCF, $25.6 million, was made by the Charles Koch Foundation and Koch Industries. These funds are dedicated to establish and develop TMCF’s Center for Advancing Opportunity.

“There are thousands of fragile communities across the United States where there are tremendous barriers to opportunity,” said Dr. Johnny C. Taylor, Thurgood Marshall College Fund’s president and chief executive officer. “It’s important to recognize that lasting change to strengthen these communities must begin at the local level. So, we are proud to come together with the Charles Koch Foundation and Koch Industries to help members of these communities identify and study the challenges most significant to them.”

The Center for Advancing Opportunity will focus on education, criminal justice, entrepreneurship and other issues the affect the quality of life in African American communities. The center also will create research think tanks on HBCU campuses, provide academic scholarships, establish graduate fellowships and render grants to selected HBCU faculty members.

As a proud graduate of the flagship HBCU Howard University, I have witnessed firsthand the advantages and enormous value of primary research accomplished by Howard and other HBCU centers of research power, ingenuity and innovation. The proposed TMCF Center for Advancing Opportunity is a welcomed development that the National Newspaper Publishers Association (NNPA) salutes and applauds forthrightly.

Dr. Benjamin F. Chavis, Jr. is the President and CEO of the National Newspaper Publishers Association (NNPA) and can be reached at dr.bchavis@nnpa.org.

Dr. Benjamin F. Chavis, Jr., the president and CEO of the NNPA, says that the funding of HBCUs is a crucial matter that transcends the partisan divide between the left and the right.