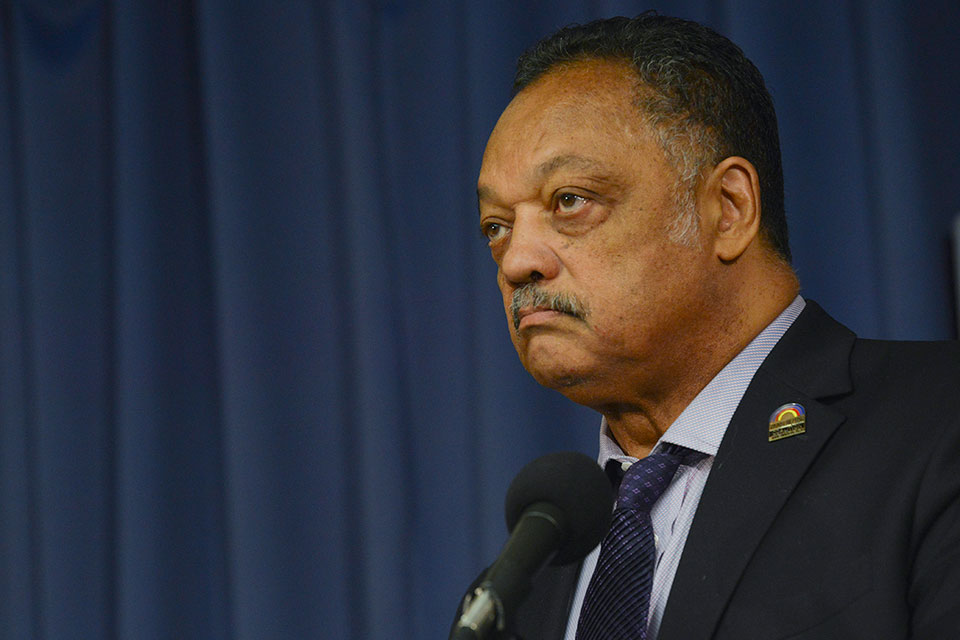 Donald Trump’s first weeks in office have left Americans reeling from what Republican speechwriter Peggy Noonan called his “cloud of crazy.” His cabinet nominees seem intentionally perverse: an education secretary who has no clue about public schools; an energy secretary who wanted to eliminate the department; a treasury secretary from Goldman Sachs who ran a home foreclosure factory. So when a White nationalist sympathizer, Sen. Jefferson Beauregard Sessions III, was confirmed to be Attorney General, it passed by as just another absurdity.

The coverage of the confirmation battle focused primarily on Senate Majority Leader Mitch McConnell’s outrageous muzzling of Sen. Elizabeth Warren as she tried to read a 1986 letter from Coretta Scott King criticizing Sessions.

The muzzling was an unforgivable indignity. Lost in the furor was the thrust of King’s letter. She was writing to urge the Republican-led Senate of the time to reject President Reagan’s nomination of Sessions to the federal bench because he had “used the power of his office as U.S. attorney to intimidate and chill the free exercise of the ballot.” Sessions had opposed the Voting Rights Act, made racist statements and falsely prosecuted Black civil rights leaders seeking to register people to vote in Alabama. He was an ardent and unrelenting opponent of civil rights. The Republican Senate rejected his nomination.

Sessions views have not changed. He opposed Supreme Court decisions striking down laws banning homosexual sex and same-sex marriage. He voted against equal pay for women and against reauthorizing the Violence Against Women Act, and he argued that it would be a “stretch” to call grabbing a woman’s genitals — as the president boasted of doing — assault. He is leading opponent of immigration reform and supported Trump’s ban on Muslims.

On civil rights he learned, as Strom Thurmond’s late operative Lee Atwater put it, that “you can’t say ‘n—–’ — that hurts you. Backfires. So you say stuff like … states’ rights and all that stuff.” Sessions remains a fierce advocate of states’ rights over civil rights. Even as he joined 97 senators in voting to reauthorize the Voting Rights Act in 2006, he gave a speech declaring its enforcement sections unconstitutional. When the Supreme Court’s conservative gang of five gutted the law, he praised their decision, saying preposterously, “(I)f you go to Alabama, Georgia, North Carolina, people aren’t being denied the vote because of the color of their skin.”

Even as he was saying that, states across the South were preparing a raft of laws to make voting more difficult for African-Americans and the young. Striking down the voter ID law in North Carolina, the federal appeals court found that the new provisions “target African-Americans with almost surgical precision,” while providing “inept remedies” for an alleged problem of voter fraud that is nonexistent.

Now Sessions will take his states’ rights views to the Justice Department. He will have more power than George Wallace ever had. Wallace had state power. Sessions has national power with a state agenda, with thousands of lawyers under his command. He will help shape the Supreme Court. And simply by inaction — by refusing to enforce the Voting Rights Act as states act to restrict voting — he can do more to undermine civil rights than Wallace could by standing in the schoolhouse door.

Every senator who voted for this nomination shares the shame. This isn’t or should not have been a partisan question. This is a question of whether the Constitution that Lincoln fought a Civil War to forge and Dr. Martin Luther King led a movement to enforce will be respected. Donald Trump and the Republican Senate have put in office someone who is committed to undermining that Constitution. He is in position to poison the well of justice for a long time.

On the campaign trail, Donald Trump wooed African American voters, saying given disproportionate unemployment and poverty, they should vote for him. “What have you got to lose?” he asked. By making Sessions the next Attorney General, Trump has shown us what we have lost: a Department of Justice committed to equal rights, ready to defend the right to vote. People of color, immigrants, the LGBT and women are likely to experience justice denied directly, and the country as a whole will suffer as justice is defiled.