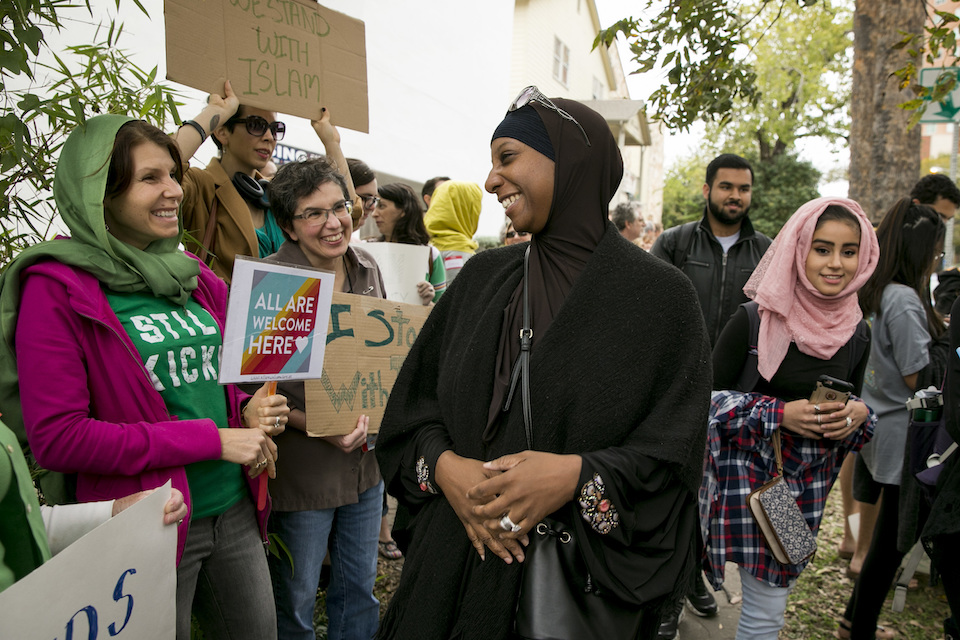 BALTIMORE, MD – The following is a statement from Cornell William Brooks, President and CEO of the NAACP:

"Our nation’s history contains far too many horrific examples of the oppression and demonization of groups based on religion, race, origin or political affiliation, and we refuse to sit by silently and allow for the creation of new ones.

"The President-elect may have run a campaign based on the faulty assumption that only through a return to the racialized polarization of the past can America be great again, but those of us who know our history and have a memory of that ugly past will fight with every inch of our spirit to not go back.

"While slavery, genocide, segregation and internment have strained our ideals of democracy and inclusion, those same ideals yet inspire the NAACP’s work in streets, media and courts.

"For over a century, the NAACP has battled against racism to secure equality for all American citizens. President-elect Trump’s proposed registry – a digital ‘stop and frisk’ for Muslim Americans – is the latest threat to the liberty of all Americans.

"The NAACP stands with our civil rights organization partners in denouncing any ‘Muslim registry’ and in the ongoing fight against the persecution of any Americans.  For democracy to become real for all members of our nation, we all must learn to stand in solidarity with any subjugated groups and embrace the risks of doing so.

"That is why I, as a proud Christian and card-carrying member of the NAACP, have joined with my dear Jewish colleague, Jonathan Greenblatt, CEO of the Anti-Defamation League, in vowing that, should President-elect Trump’s threat of a 'Muslim registry' come to fruition, we will not hesitate to sign up.

"In the meantime, the NAACP will continue to stand in staunch opposition to any attempt to register and reduce anyone to noncitizen and nonhuman status.”