Mortgage Officials Sentenced to Federal Prison and Fined for Fraud 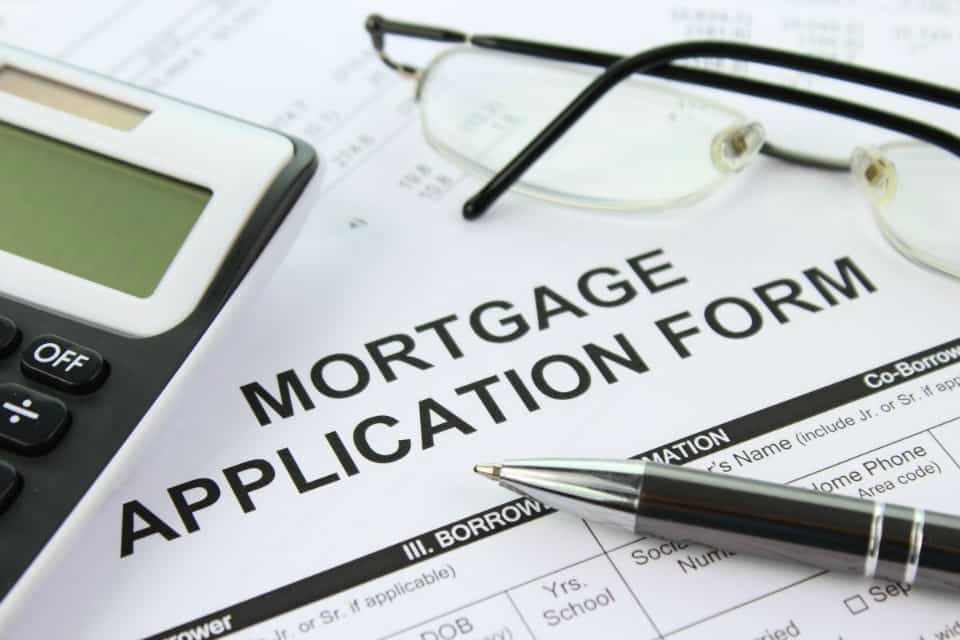 According to court documents, Peggese acted as a “consultant” who targeted Los Angeles-area churches with promises of new mortgages to purchase property or refinanced mortgages from Broadway Federal Bank. Between 2007 and 2009, Peggese met with representatives of churches and obtained financial information required for the loan applications.

Others involved manipulated financial information to make it appear the churches were more financially sound than they actually were. Peggese caused these false loan applications to be submitted to Broadway Federal Bank.

During the time that Ryan worked as a loan officer, Broadway Federal Bank paid rebates to brokers who brought loans applications to the bank. Ryan also “demanded from the brokers that all or part of that rebate amount be paid to him...intending to be rewarded and influenced in his processing and approval of these church loans,” according to the sentencing memorandum filed with the court.

Ryan worked with brokers and provided a template for presenting financial information for the churches that ensured the loan applications would be approved. Based on the false information concerning the financial status of the churches, Broadway Federal Bank issued loans to the churches.

“This bank insider accepted hundreds of thousands of dollars in a scheme that led his employer to suffer millions of dollars in losses,” said United States Attorney Eileen M. Decker. “After investigators began looking into the scheme, Ryan encouraged another bank employee to lie about the fraudulent loan applications, which further complicated but did not deter this investigation.”

“In this mortgage scheme aimed at predominately African-American churches, he demanded more than $350,000 in bribes from brokers,” continued Goldsmith Romero. “When investigators closed in Ryan tried to cover up his crimes by telling a conspirator to lie on his behalf. Broadway Federal, which received and has not yet paid back $15 million in TARP funds, suffered more than $5 million in losses as a result of this scheme. SIGTARP stands united with our law enforcement partners to bring justice to bank officials and their conspirators who commit crime.”

With all due respect to participating law enforcement officials, Black America is also due its fair share of financial justice too. Across a range of financial markets and predatory products designed to rob families of their earnings, mortgage fraud has the largest effect on our quality of life and our ability to build wealth.

This recent case of mortgage fraud illustrates the inequities that Black California consumers and others across the country continue to face. Recent research on mortgage lending in California by the Center for Responsible Lending revealed even more financial obstacles:

"The communities that lack access to mortgages post-crisis are the very same communities that were disproportionately affected by foreclosures and lost wealth during the housing crisis," said Sarah Wolff, senior CRL researcher and the report’s author.

Mortgage fraud only worsens an already disheartening Black experience in seeking the ‘American Dream’. The strong likelihood is that this same scenario is repeated across the country with other consumers of color.

And so -- our collective struggle for financial justice must continue.

Charlene Crowell is the communications deputy director with the Center for Responsible Lending. She can be reached at Charlene.crowell@responsiblelending.org.