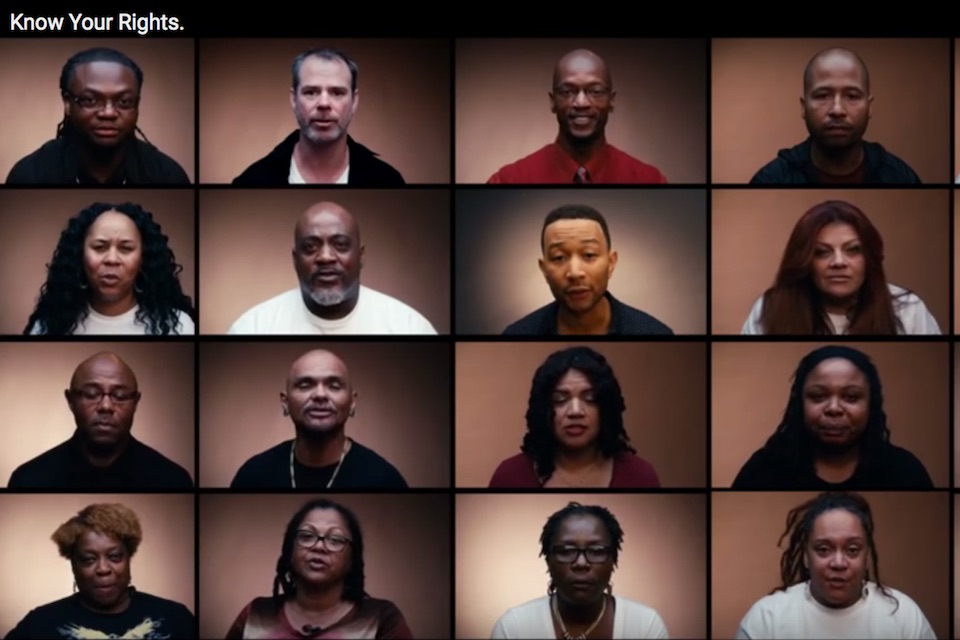 Volunteers will help maintain a peaceful voting experience, especially for vulnerable voters who are being targeted.

Many volunteers will be well-versed in non-violence training; which could be very important if the political polarization in this country continues to spiral downwards.

Recent unsubstantiated claims of a “rigged” election or the need to watch for fraudulent activity at the polls is stirring vigilantes – some have been quoted in the media discussing racial profiling and even violence.

“Deliberately suppressing voting rights is the most effective technique for those seeking to obstruct the changes brought about by the new demographics in this country,”

“That is a fundamental moral issue, a democracy issue, not just a partisan one.”

Sojourners' “Matthew 25: Witness the Vote” campaign asks those taking part to be a faithful presence at the polls by providing food, water, chairs, support and a watchful eye if necessary.

Volunteers will be prepared to report any suspicious activity and offer their phones should anyone need to consult with attorneys regarding activity at the polls.

Every vote is crucial

“Every vote is crucial in this election. We want to safeguard the right to vote-- a right many people have died for.”

“It should be said that certain candidates and office holders going back to Richard Nixon’s Southern Strategy have appealed to white racial resentment to win votes, often by using coded language.

“But this year we are seeing an unprecedented amount of open appeals to bigotry, xenophobia, and racism.”

Wallis recently detailed the ongoing effort to maintain White Supremacy and has called for a renewed effort to combat it in 21st century.  Check out his latest column about voter protection.

The "Matthew 25: Witness the Vote” campaign is calling church leaders to show up in clergy collars and bring members from their congregations – even church choirs to serenade and sustain people in line at the polls.

Participating churches will be using the hashtag #WitnesstheVote.

Voter protection resource materials have been created for the campaign.  Hashtag #WitnesstheVote
Sojourners, a movement of 46 years, envisions a future in which Christians put their faith into action in the passionate pursuit of social justice, peace, and environmental stewardship, working in partnership with people of other perspectives, for the common good of communities, families and individuals.