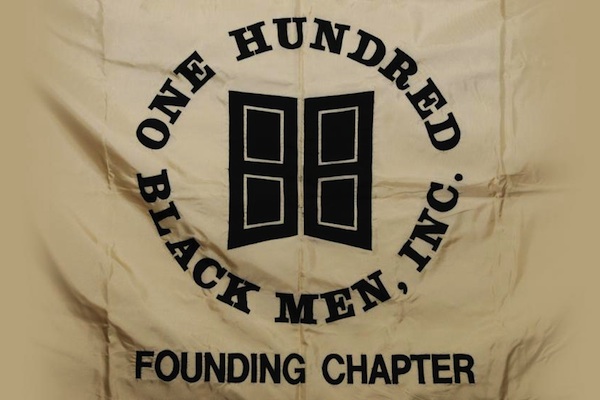 Michael J. Garner, President of One Hundred Black Men, Inc. of New York, the founding chapter of the nationwide organization, 100 Black Men of America, issued the following statement on behalf of the membership:

One Hundred Black Men, Inc., is deeply disturbed by the homicides of Alton Sterling and Philando Castile at the hands of police officers. Our hearts and prayers are with their families. This tragedy has unfortunately become commonplace in our society, and the promotion of body cams on police officers has not become the panacea many hoped would provide restraint and accountability by law enforcement.

Some of our nation’s most notorious white criminals in history have been delivered safely by police to courtrooms to exercise their constitutional rights. However, too many accused Black men never make this journey. We are struck down and strangled on site, even after already being restrained.

History teaches us that in the coming weeks and months, we can unfortunately expect more Black men to be shot and killed by police under questionable circumstances. We are not prey. We are engineers and architects who build cities, we are businessmen who serve communities, we are doctors who heal the sick, clergy who save souls, and mentors who inspire children. We are fathers, husbands and sons.

We are One Hundred Black Men, and Black Lives Matter.

As an organization born out of an incident involving police misconduct more than fifty years ago, we believe in the collective power of Black men standing together to address injustice. Some of these men are law enforcement officials themselves, who exemplify the noblest efforts to protect and serve.

At the same time, One Hundred Black Men mourn the loss of five police officers in Dallas who were gunned down yesterday in the line of duty during a peaceful march. These sniper-style shootings of Dallas police officers were a “vicious and calculated attack” on law enforcement, and we condemn violence against police officers.

The officers, and the injured survivors, have become the latest victims in a national epidemic of gun violence that stains the soul of our great nation. All of us have an absolute right to live safely and be treated with respect, and our hearts and prayers are also with their families.

As we approach the anniversary of the senseless killing of Eric Garner, we, the Founding Chapter of 100 Black Men of America, remain committed to addressing all forms of gun violence that plague our community. However, despite our historical commitment we must acknowledge that over the past half-century in New York and half-millennium in the Americas, justice has not been realized.

The new civil rights slogan of our youngest leaders, “Black Lives Matter,” has unique resonance in its defiance of dehumanization. It not only serves as a call for transparency, constitutional law enforcement, and fairness in police reform, but also demands unapologetically that we be recognized for our beauty and humanity.

One Hundred Black Men supports the U.S. Justice Department's Civil Rights division taking over the investigation in Baton Rouge to increase accountability, and we will continue to support state and federal legislators looking to pass criminal justice reforms that increase accountability for the abuse of police powers.

We will also work with various law enforcement agencies, local officials, and our communities to end gun violence, and ensure that racial justice and civil rights remain at the forefront of political discourse.

ABOUT ONE HUNDRED BLACK MEN
One Hundred Black Men, Inc. of New York was founded in 1963 when a group of successful
African-American men came together to pool their resources to positively impact the Black
community.