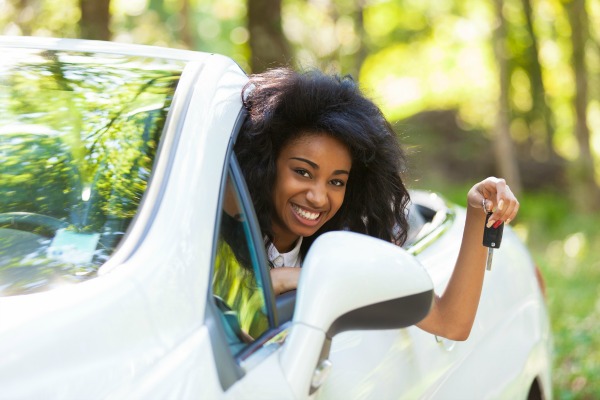 It's that time of year again when days are longer, temperatures are higher and auto dealers advertise some of the most tempting deals. And while there’s nothing new about new car fever or the annual ad blitz, there’s a good deal of news on how consumers are choosing and paying for their cars.

For example, new car sales increased more than 5 percent from a year ago. At the same time, the average credit score for a new car loan dropped to 710 and even lower to 645 for a used vehicle.

These data points provided by Experian, a major market intelligence firm, also recently reported that today the average monthly car payments are also at an all-time high: $503 for a new car and $376 for a used one. Car loan terms are also longer and the amounts financed are both larger too.  On average, both new and used car loans are respectively 68 and 66 months. The average new car loan is now an all-time high at $30,032.

“The continued rise in new vehicle costs have kept many consumers exploring options to keep their monthly payments affordable,” said Melinda Zabritski, Experian’s senior director of automotive finance. “As long as vehicle prices continue to rise, we can expect leasing rates to grow along with them. . . . The record highs we have seen in vehicle prices also have had a significant impact on the loan market.”

Consumers short on savings for a down payment, but anxious for a new or nearly-new car may opt for a lease rather than a purchase – a very complex transaction with pitfalls of its own. During the first quarter of 2016, nearly a third of all new car transactions were leases.

For consumers, the really ‘good deal’ is tied to not just the cost of the car; but the terms of the sale as well. Sale or lease prices, interest rates, length and other items are also important to the art of ‘the deal’.

Unfortunately, all too often consumers of color - especially Blacks and Latinos – consistently try to negotiate a ‘good car deal’ but often wind up paying more than others. The practice of car dealers adding extra interest to a car loan has a long history of discrimination that has led to a series of multi-million dollar settlements with finance arms of major auto manufacturers and other ones with banks.

Fortunately, the Consumer Financial Protection Bureau (CFPB) recently developed a series of consumer resources that can better inform those making decisions.  Topics included in the series cover: how to plan for a purchase; loan options and how to better negotiate a car loan.  A consumer guide available for download can also serve as a handy reference, providing greater detail on the process from determining how much to borrow to closing the sale.

Most importantly, CFPB provides specific steps to take before going to dealers. The CFPB strongly encourages consumers to get an offer from a bank, credit union or other finance source before setting foot in the dealership.

The Bureau also urges caution when striking agreements with dealers. Consumers should carefully review loan paperwork to catch differences between what was verbally promised against what the paperwork requires borrowers to do. Consumers should never sign any loan with unclear terms, blank spaces or language they do not completely understand.

According to the Center for Responsible Lending (CRL):

A fact sheet on how to avoid a predatory car loan is available on CRL’s web.

"Car prices are rising faster than incomes, so consumers are faced with taking on longer loans," said Chris Kukla, CRL executive vice president. “The CFPB’s new guide rightly puts the focus on the overall cost of the car. Lenders are taking big chances when making loans for 7 or 8 years – borrowers should think long and hard before taking one.”

Charlene Crowell is a communications manager with the Center for Responsible Lending. She can be reached at Charlene.crowell@responsiblelending.org.