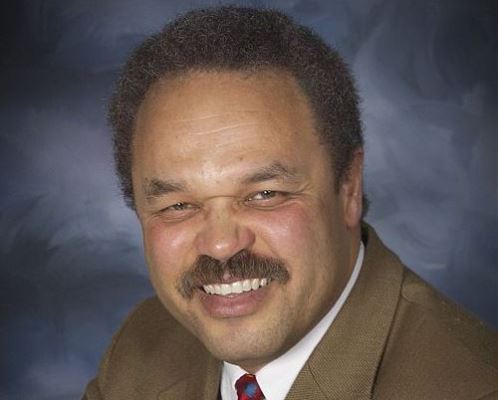 This year marks the 50th anniversary of the Voting Rights Act. I am old enough to remember some of the turmoil that led up to it, but young enough to have enjoyed its protection my entire voting life so far. The right to easy access to voting is taken for granted by many, but it doesn’t take a deep reach into history to find the time when people risked, and sometimes lost, their lives to secure that right, a time when the ballot was kept out of reach for many based on race or color, and elections that excluded them were used to legitimize a system that kept them down.

I am deeply proud of Oregon for improving and modernizing access to the ballot in this 50th anniversary year. Oregon was the first state to make long lines at polling stations a thing of the past with Vote By Mail. Now, Oregon is the first state to streamline the registration process by linking it to driver licensing. The more of us participate in the election process, the closer the election result approximates the “will of the people.”

But just as injustice anywhere is a threat to justice everywhere, voting barriers anywhere are a threat to democracy everywhere. Reports from around the country include long lines on election day, putting voting out of reach for eligible voters who can’t afford to wait for hours on a Tuesday. In some states, districts have been redrawn to interfere with representation. New voter identification laws raise new barriers that are insurmountable by some eligible voters. Electronic voting and vote counting systems are implicated in flawed recording of votes, and open doors to hidden tampering.

In 2013, in Shelby v. Holder, a 5-4 majority of the Supreme Court of the United States held that the Voting Rights Act has worked so well that past discrimination is no longer relevant. This ruling called on Congress to redesign the criteria for federal involvement in states’ election practices, but so far it has not. Meanwhile, states such as Texas, Florida and North Carolina have enacted new laws that raise new barriers to voting for citizens of color, first generation citizens, students, and low income citizens, without federal oversight to determine whether they "deny or abridge the right to vote on account of race, color, or membership in a language minority group," as required by the original act and its reauthorizations. Vote suppression is inherently discriminatory.

Flawed elections elsewhere in the country matter to us in Oregon even as we celebrate our own progress. Our representative form of government is only as solid as its foundation in valid, inclusive, verifiable elections.

We need a recommitment to the spirit of the original Voting Rights Act, the principle that all eligible citizens should have equal opportunity to participate in elections, with confidence that their votes will be counted and reflected in the places where decisions are made. We call on Congress and state legislatures across the country to make that recommitment